Sometimes as Kdrama lovers we need a break from the overload of cuteness romance storylines that has predictable endings. Action and crime dramas offer excitement and challenge us in many ways. This list is for all the action, crime Korean drama lovers.  Let’s dive in. 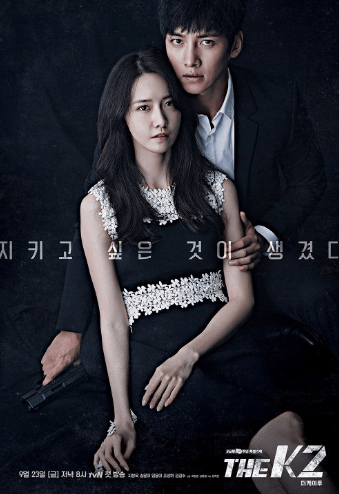 The K2 is starred by Kim Je Ha is a former soldier for hire. He is also called K2. He is hired as a bodyguard by Choi Yoo Jin. Yoo Jin is the wife of a presidential candidate and the daughter of a chaebol family.
Meanwhile, Ko An Na is the secret daughter of the presidential. She is also a recluse.

Ji Chang Wook is popular for dramas outside of the romance genre and he definitely slays his role in this one. 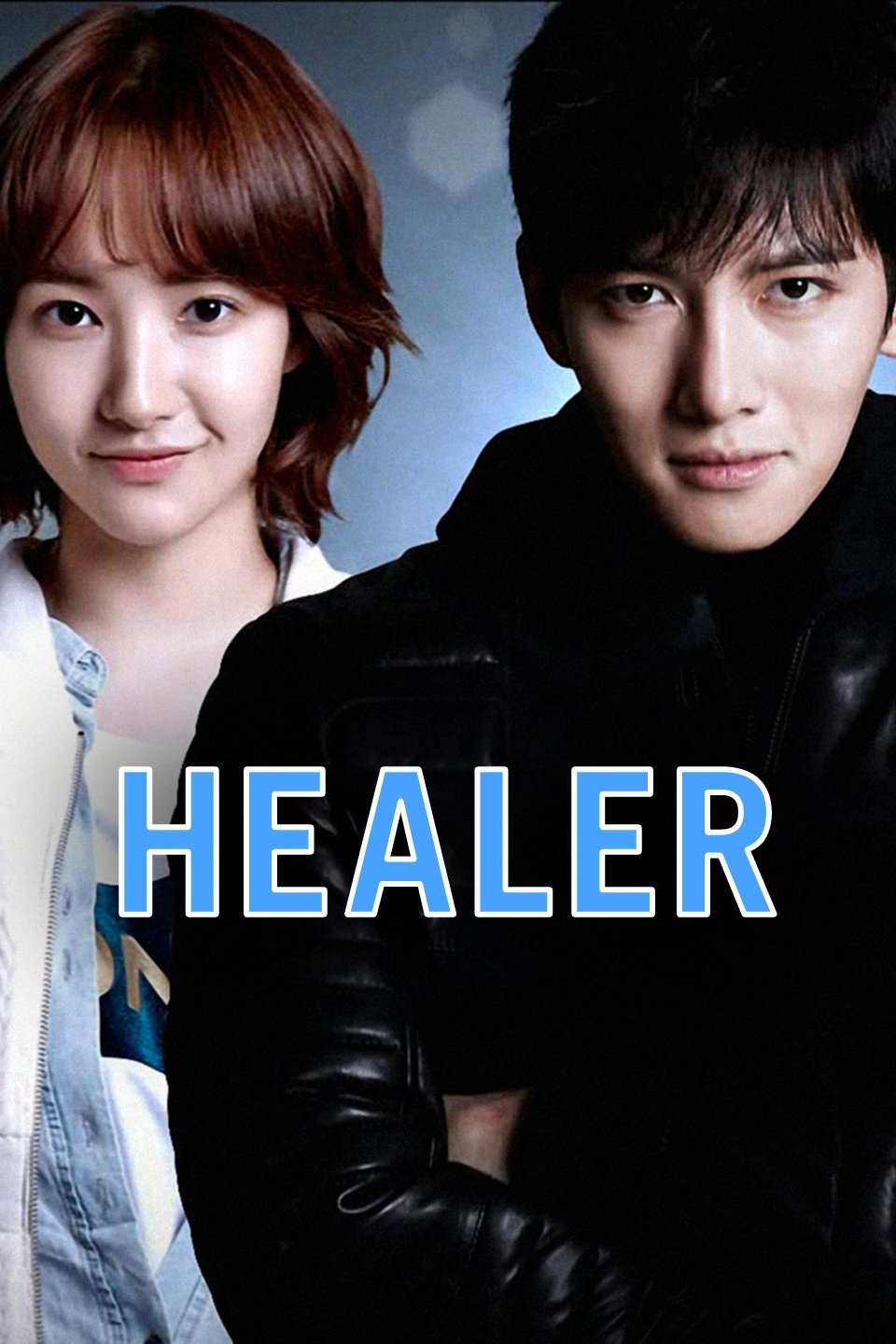 Seo Jung Hoo is a special kind of night courier, known only as “Healer”. For the right price and with the help of a genius hacker, he gets his clients whatever they want, as long as it doesn’t involve murder. His latest job leads him to a second-rate tabloid writer, Chae Young Shin and the successful reporter, Kim Moon Ho. He begins to uncover the mystery of a shared past with the two reporters, putting them all in danger.

Again with another HIT, Ji Chang-wook brought the storyline to life along side Park Ming-young. It has a little bit of everything: action, drama, mystery, and romance.  The story is well developed with an interesting mystery to solve, a great cast of characters, and a leading couple with fabulous chemistry. 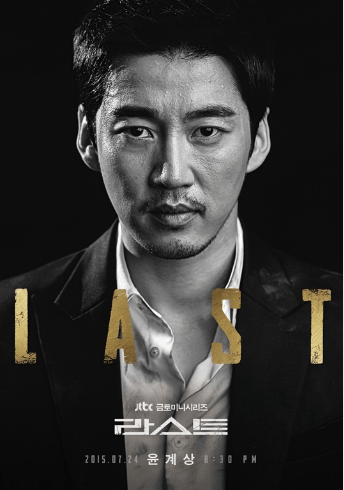 Fund manager Jang Tae Ho is a cocky but skilled stock manipulator, who is used to getting things done his way. But when he fails at a scheme worth 35 billion won, his life is in danger as a notorious moneylender.

Broke and in hiding, Tae Ho joins the hungry and homeless on the streets around Seoul Station, dreaming of returning to his normal life, until he unexpectedly discovers its 10 billion Korean Won underground economy.

The pecking order among the homeless at Seoul Station is stacked like a pyramid. All the money collected from begging to selling personal identities and organs flows up the 7 levels of ringleaders to “Number One” who reigns at the top.

This storyline basically depicts a rags-to-riches story involving gangsters and corrupt corporations.  Tae-ho decides to take down each level’s ringleader and conquer the hierarchy at Seoul Station with wit, fists, and guts. 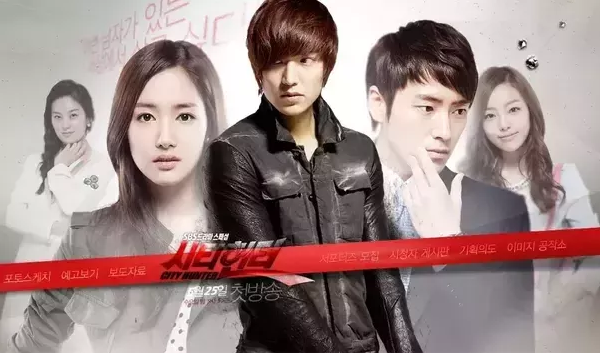 A man seeks revenge on the corrupt politicians responsible for his father’s death by taking matters into his own hands.

Lee Min Ho and Park Min Young have a complicated relationship with danger lurking at all times. It’s also a romance that just hits the right spots and feels very big because the stakes are always high. 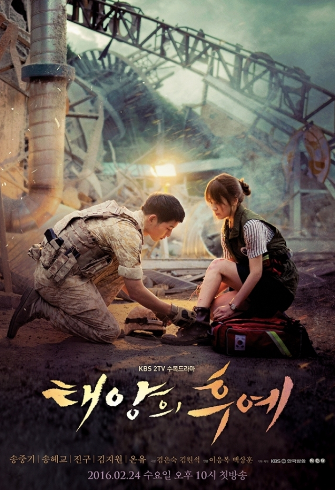 A special forces captain and a doctor fall in love while providing aid in a country dealing with natural disaster and civil strife.

There is plenty of action as one disaster after another befalls our heroes. It also gives lots of opportunities for them to draw closer together while keeping the audience on the edge of their seats. 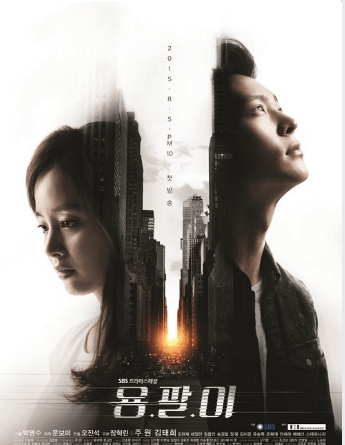 Kim Tae Hyeon is a talented surgeon. Desperate for money to pay his sister’s medical bills, he adopts the code name Yong Pal and offers his medical skills to those in need of medical attention but who cannot do so publicly, dealing with gangsters and corrupt plutocrats.

It is while making such a house call that Tae Hyeon rescues “sleeping beauty” Han Yeo Jin, a chaebol heiress, from a medically induced coma, leading to unintended consequences. 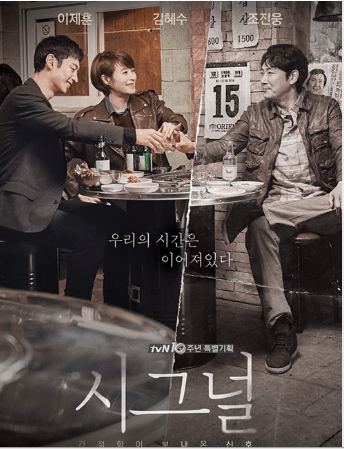 Modern-day detectives communicate with a detective in the past using an old two way radio to solve crimes, but they soon learn that messing with time is a dangerous thing.

Signal did not disappoint in any way and has certainly set the bar extremely high for crime dramas to come.  It’s engaging characters and brilliantly layered story with attention to the smallest details really stands out among others. 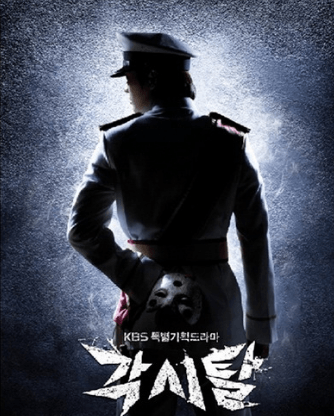 Lee Kang To is an ambitious and callous Korean officer employed by the Japanese colonists. Despite his mother’s disapproval of his work and his own brother’s antagonistic history with the Japanese, Kang To continues to play by the colonist’s rules in hopes of becoming successful and bringing his family out of poverty.

However, a mysterious figure wearing a traditional Bridal Mask always seems to get in Kang To’s way. The Bridal Mask appears as a Zorro-like figure who protects the people from the Japanese colonists’ oppression and abuse of power.

In this drama an unexpected turn events brings Kang To to cross paths with the mysterious Bridal Mask, changing his future and the nation’s history forever. 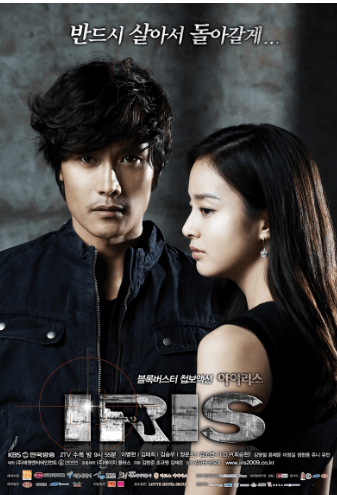 Kim Hyun Joon and Jin Sa Woo are best friends who were brought into a top secret organization known as NSS by analyst Choi Seung Hee and Park Sang Hyun. Hyun Joon and Sa Woo both fall in love with Seung Hee when she first profiles them. Their lives are changed forever when Hyun Joon is given a solo mission in Hungary.

Hyun Joon later tries to find out who set him up and to figure out what IRIS is and wants. 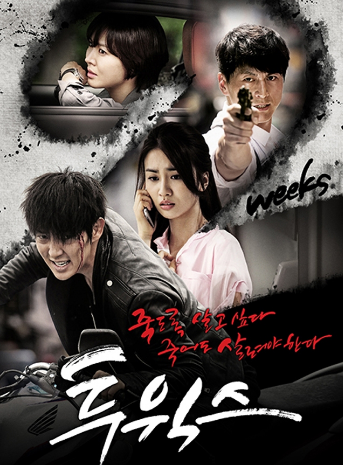 Jang Tae San is without any parents, siblings, wife or children. He doesn’t have any money, honor, or a love life. In short, he lives a non-existent life. One day, he finds himself framed for murder and learns about his alter ego at the same time.

From that moment on, his world radically changes. This TV series is about a man on the run who just started wanting to live well but who has to fight to gain his life back. The characters are presented in a very believable way and the story is very solid. Two Weeks is thoroughly entertaining from start to finish. 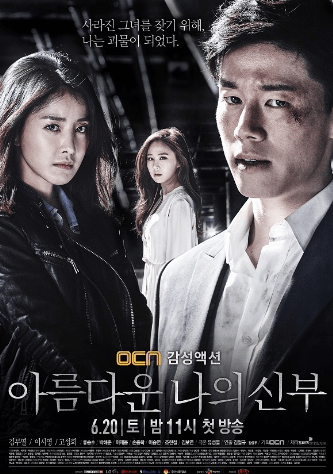 When a man’s fiancé goes missing, he will stop at nothing in order to find her. But things get complicated as he finds himself deep in the hidden crime world that is full of secrets and where no one can be trusted.

So what are your favorite action and crime k-dramas?

Best Action Korean Dramas of all time your welcome.