5 Korean Dramas That Made Me Cry

5 Korean Dramas That Made Me Cry  . These 5 kdramas that am going to share with you in this article, that I believe have the power to make you flood your rooms while watching them. These shows have amazing stories that really pull on your heart strings. The characters are amazing and broken in a sense, and personally like broken sad characters. Anyway enough of my rambling lets get straight to the list. 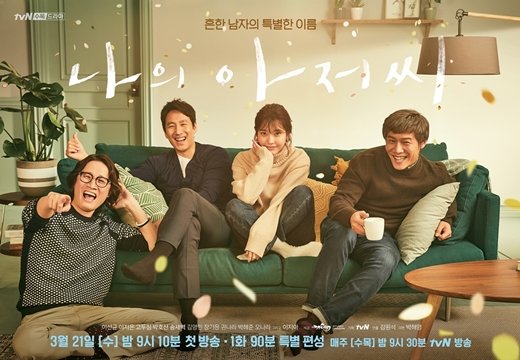 Park Dong Hoon is a middle-aged engineer who is married to attorney Kang Yoon Hee. However, his life is not that happy. He has two unemployed brothers, Sang Hoon and Gi Hoon, who rely on him. Moreover, his wife is secretly having an affair with CEO Do Joon Yeong, Dong Hoon’s college junior but current boss.

One day, Dong Hoon receives an unexpected bribe and notices that his co-worker Lee Ji An saw him. Ji An is a young part-time worker at Dong Hoon’s company who is drowning in debt and left alone to take care of her ill grandmother. Dong Hoon then gets entangled in his brothers’ struggle to get back on their feet and the company’s internal rivalry between the company’s CEO and the people opposing him, all the while not knowing that CEO Joon Yeong wants to get rid of him and Ji An is working for the CEO. 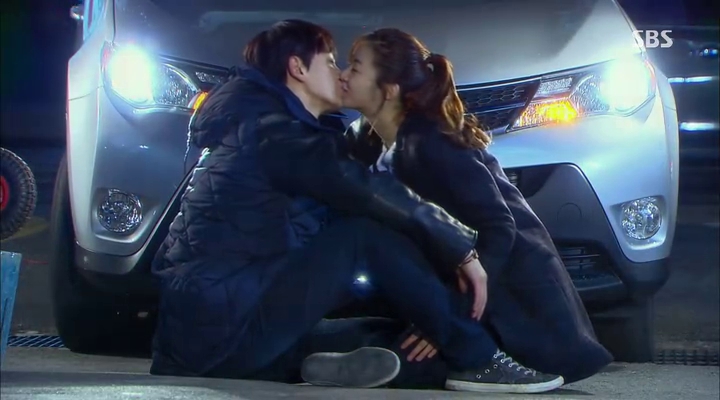 Gong Joon Soo is a man who’s had a rough life and early on had to fend for himself. He takes the blame for a murder his younger sibling commits and serves time in prison. There he learns to sew and acquires a trade. With his newly acquired skills, Joon Soo goes to work for Na Do Hee at a fashion company. Do Hee has inherited her job because her grandfather built the company. But even though she inherited her position, she is serious about doing a good job and is something of a workaholic. 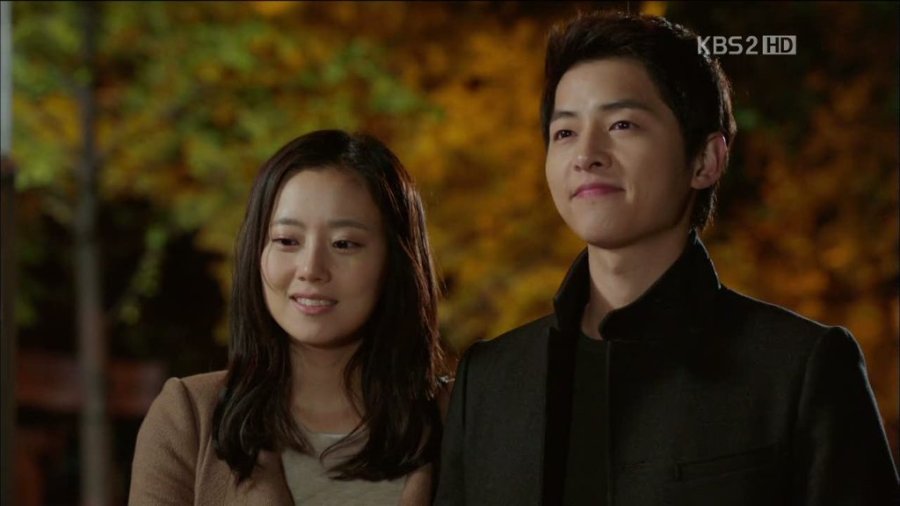 The drama is a melodrama which depicts the story of a man, Kang Ma Roo who has been betrayed by the love of his life, Han Jae Hee. Years after the incident, Ma Roo begins to live a life of self-indulgence. He sacrificed his well being for his girlfriend only to discover that she never looked back and married another man for wealth. Thus, he sets off to take revenge. And in order to execute his revenge, he approaches Seo Eun Gi, the resilient and cold daughter of the man Jae Hee married. 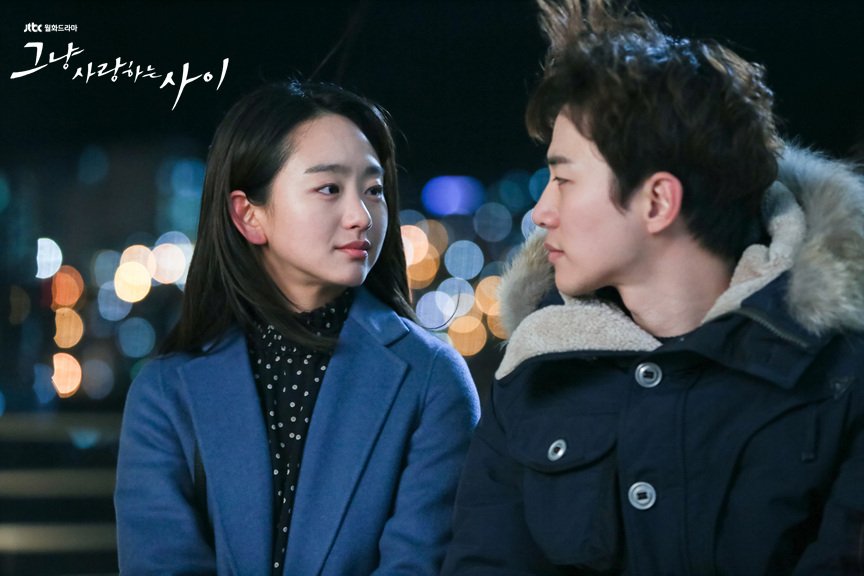 A major accident takes the lives of 48 people. The lives of the survivors, those who lost loved ones in the accident, and individuals connected to the parties blamed for the tragic event are also marked forever. When he was 15, Lee Gang Doo dreamed of playing for the Korean national soccer team, but a serious injury sustained as a result of the accident destroys those dreams.

In the years after the accident, Gang Doo spends his days fighting through physical and emotional pain, struggling to support his sister and pay back a hefty debt, and living roughly. When she was 15, Ha Moon Soo lived through the accident, and years later she is still plagued by nightmares.

She lives above the women’s bath house that her mother runs and specializes in making architectural models that are an important safety element in any major building planning process. Years after the incident, a construction project is due to kick-off at the accident site. The project brings back painful memories for Gang Doo, Moon Soo, and many others connected to the accident.

Some oppose the project, while others become involved in the construction process. As these people cross paths, they help each other to confront their trauma and overcome their pain. Together they move forward and find a new will to live and embrace the future. 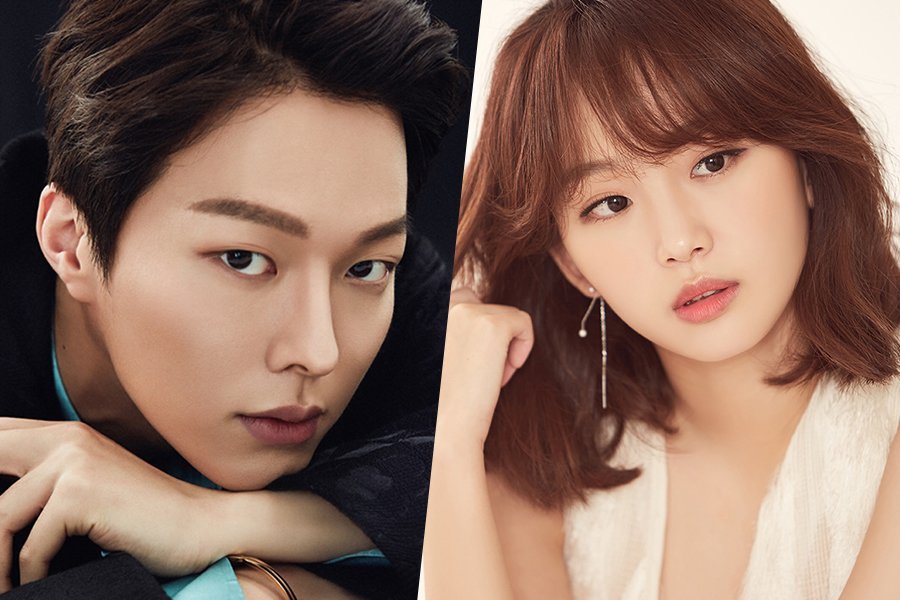 Come and Hug Me Plot.

This is the story of a tragic love that spans 12 years. When they were children, Yoon Na Moo and Gil Nak Won were each others first love. They are forced to break apart when Na Moo’s father Yoon Hee Jae, a psychopath serial killer, murders Nak Won’s parents. 9 years later Yoon Na Moo is known as Chae Do Jin, a passionate and kind rookie detective wishing to atone for his father’s sins. And Gil Nak Won is now Han Jae Yi, an aspiring actress following in the footsteps of her mother. She suffers from a panic disorder but still has a good outlook on life. However, the sadness of their past comes to light again and their short-lived encounter is over before it began. Another three years on, Jae Yi has become a popular actress and Do Jin is now an experienced detective. When their fate becomes connected once more, will their love prove to be stronger than their past?