Korean dramas have a tendency to woe our hearts with second lead syndromes. In almost every romantic comedy, there is a triangular love story, which unfortunately means that the sweet, handsome guy second lead we all love may not get the girl; and this my friend is how you get a second lead syndrome.

Here is a list of dramas that will give the second lead syndrome.

CHEESE IN THE TRAP 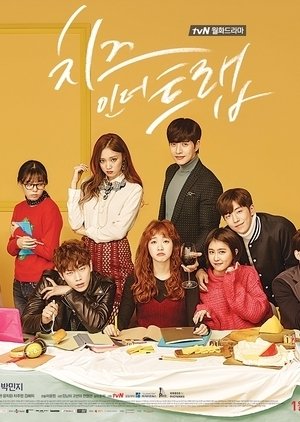 PLOT: Having returned to college after a year long break, due to her family’s poor background, Hong Sul, a hard-working over-achiever, inadvertently got on the wrong side of Yoo Jung, her senior who is athletic, good looking, gets good grades and has a kind personality, but also a hidden dark side. From then on her life took a turn for the worse and Sul was almost certain it was all Yoo Jung’s doing.

Viewers had a lot of questions about the way this series developed, with the second lead playing a bigger role in the series than the original webtoon. 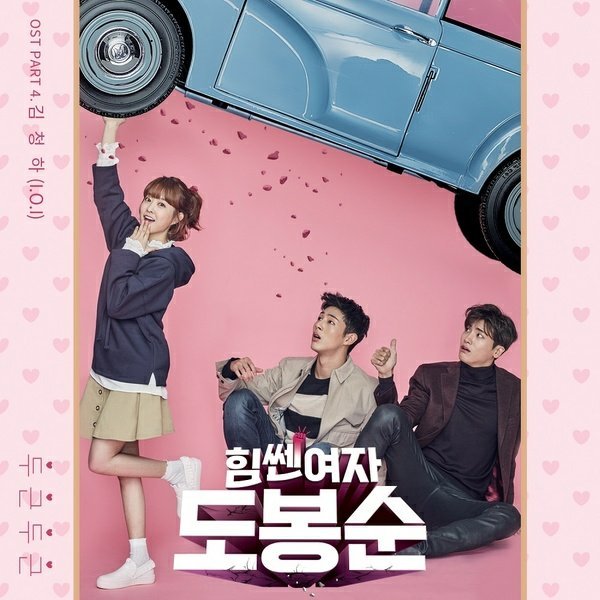 Do Bong-soon (Park Bo-Young) was born with superhuman strength. Her strength is hereditary and passed along only to the women in her family.  She desperately wants to become a delicate and elegant woman, which is the ideal type of her crush, In Guk-doo , a police officer.

Thanks to her strength, she gets a job as bodyguard to rich heir Ahn Min-hyuk (Park Hyung-sik), the CEO of a gaming company, Ainsoft.

In contrast to Guk-doo, Min-hyuk is an eccentric man who is playful, a little spoiled, has no regard for rules, and dislikes policemen. Despite all of his good qualities and those gorgeous, expressive eyebrows, the second lead syndrome got us bad with Ji Soo’s character, Guk Doo. The perfect balance between serious and adorable, cold and caring, the model-turned-actor leveled up his performance when it came to bringing Guk Doo to life.

WHILE YOU WERE SLEEPING 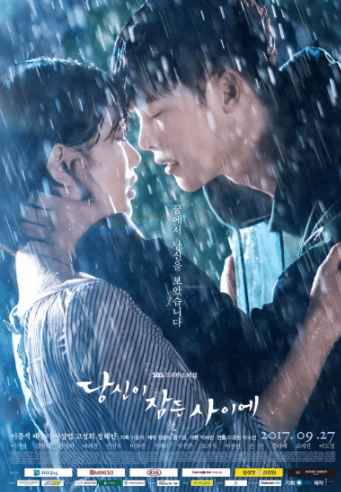 PLOT: Shortly after Jae Chan moves in across the street from Hong Joo, he dreams that she gets into a car accident. Unable to shake the feeling that the dream would come to fruition, he stops the accident by crashing his new car into hers. Hong Joo trusts that he acted out of good faith because she can predict unfortunate events through her dreams as well. As a rookie prosecutor, Jung Jae Chan will do anything to prevent these dreams from occurring.

Jan Woo-tak (Jung Hae In)  as police officer with a secret is the soft angel in the background of the main leads’ romance. He’s such a supportive friend to the pair of them, even when he’s clearly got some unresolved feelings for Nam Hong Joo (Bae Suzy). 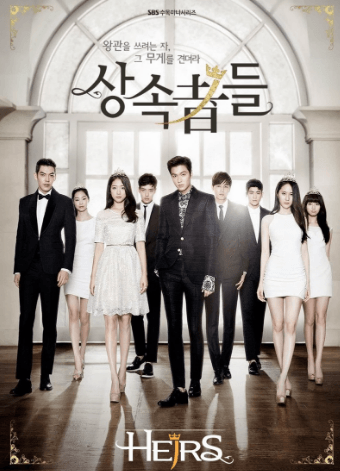 PLOT: Kim Tan is the heir to Empire Group who has been sent to study abroad in the U.S. In reality it’s a form of exile, as his elder half-brother back home schemes to take over the family business. While in the States, Kim Tan meets Cha Eun Sang, who arrived from Korea in search of her older sister. He feels himself falling for her, never realizing that she’s the daughter of his family’s housekeeper. When his fiancée Rachel Yoo arrives to bring him back to Korea, his heart is torn between love and duty.

We couldn’t help falling for Kim Woo Bin as the guy with a brash exterior hiding inner pain. He did some terrible things but his redemption arc had viewers rooting for him over Lee Minho.

PLOT:  Sekang High School is the most prestigious private high school in Seoul’s Gangnam District, and Go Eun Byul is the most popular girl there. Meanwhile, her identical twin Lee Eun Bi is living in an orphanage and is being bullied at school. Then one day, Eun Byul mysteriously disappears. Soon after, Eun Bi loses her memories and is mistaken as being Eun Byul. Eun Bi then starts living her life as Eun Byul.

Gong Tae Kwang (Yook Sung- Jae)  is a lonely teenager pretending to be happy-go-lucky. He acts as a shoulder to cry on for the female lead more than once, and viewers couldn’t help but wish he was the one she chose to be with.

Have you watched any other K-dramas suffering serious second lead syndrome?