A Day Found By Chance is a web series centered around young love.   If you have watched the hit drama Sky Castle that premiered earlier in this year you will know of the brilliant actress Kim Hye-Yoon.

According to Soompi, “A Day Found by Chance” is based on a fantasy school romance webtoon called “July Found by Chance”, which tells the story of students who realize that they are actually characters in a manhwa (Korean comic) and try to go against its plot. 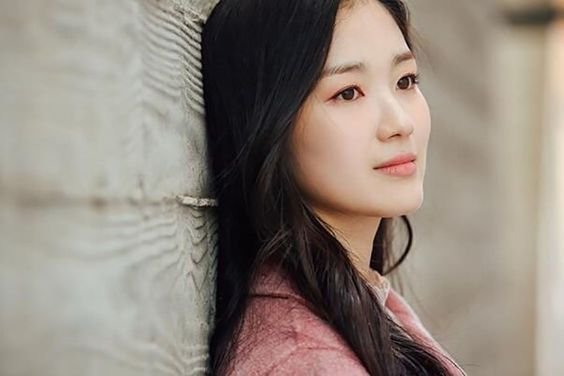 Kim Hye-Yoon will play the role of an affluent high school student who rejects the fate that has been decided for her and chooses to find her own love instead.

SF9’s Kim Ro-Woon from the hit drama  Fox Bride Star will play an attractive man with magical charms, and Lee Jae-Wook  from Memories of the Alhambra will play the charismatic bad boy who is also Kim Hye-Yoon’s fiance.

A Day Found By Chance is quite similar to that of W: Two Worlds whereby it tells a story with in another story of characters existing in both worlds. Being a side character in the comic world, the lead character will attempt to decide and change her own destiny.

The main cast is made up of stars such as: 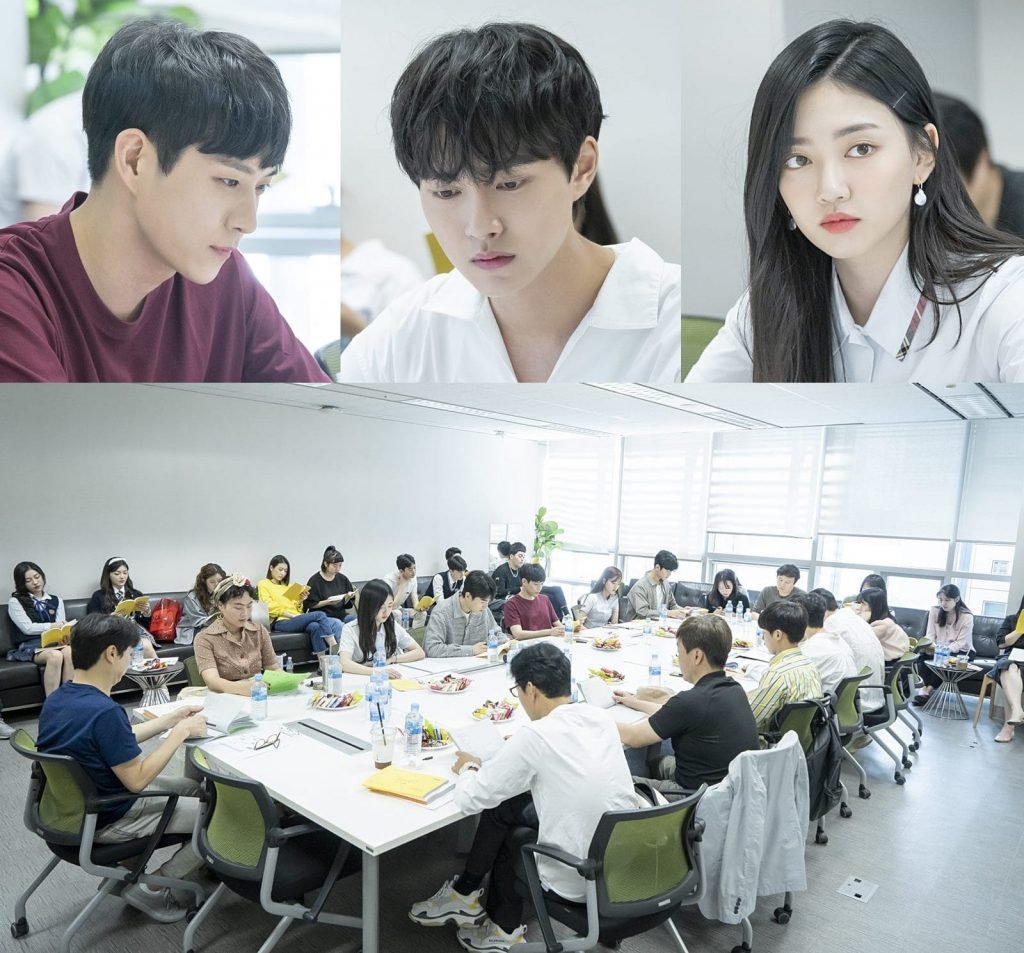 At the beginning of the script reading, director Kim Sang Hyub had noted that “It’s an honor to be together with such good people. I can especially already feel the energy since we have a lot of young actors. I will work hard so that potential and aptitude can be displayed to everyone’s content. I will do my best so that ‘A Day Found by Chance’ can be known [as a drama] for finding jewels.

“A Day Found by Chance” will air its first episode in September.

To see the upcoming Korean dramas of July 2019, click here.