Recent reports have suggested that the actor Park Hyuk Kwon who is 48 years old is dating Jo Soo Hyang who is 28 years old.

According to the reports, the actors have not acted together before but have been dating for two years and have a 20-year age difference. 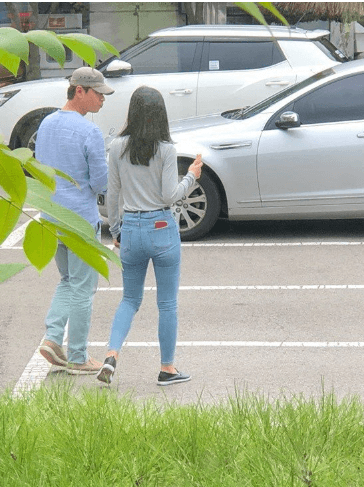 A source who knows the couple very well stated that Park Hyuk Kwon is currently living in Jeju Island and Jo Soo Hyang goes to Jeju Island often to visit him. Several media sources have also noted that the relationship is quite serious as the actress mother was seen with them on a date in Incheon. 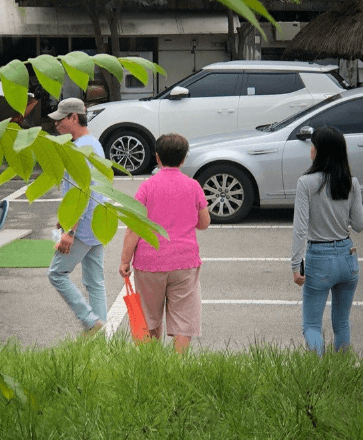 Regarding the ongoing dating rumors, both Park Hyuk Kwon and Jo Soo Hyang’s labels have responded, “We are currently checking on the matter.”

A source from Park Hyuk Kwon’s agency Mystic Story stated, “It’s hard to confirm because it is the actor’s private life.”

Meanwhile, netizens have responded to the dating rumors with little concern. The ones who have responded believes “at the end of the day it’s who makes you happy, despite the age difference”.

Park Hyuk Kwon is popular for dramas such as  Behind the White Tower, Secret Love Affair and The Producers, while Jo Soo Hyang is known for her role in Who Are You: School 2015.