On the recent episode of Please Take Care of My Refrigerator, actress Ahn So Hee addressed rumours about her and Busan co-star Gong Yoo supposedly dating and taking walks on the beach together. 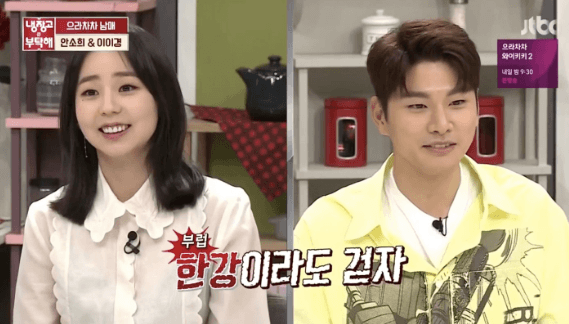 Both Ahn So Hee and Lee Yi Kyung, appeared as guests on the April 1 broadcast of the cooking variety show.

During the show, the hosts brought up that they had heard a rumour linking Ahn So Hee to Gong Yoo.  The host’s statement was,

“We heard that someone saw you and Gong Yoo spend all night walking on the beach together.”

Ahn So Hee responded by clarifying,

“The cast of the film ‘Train to Busan’ is very close, so we all went [to the beach] together.”

In changing the topic Lee Yi Kyung jokingly said to Ahn So Hee,

“Let’s at least walk along the Han River together, then” 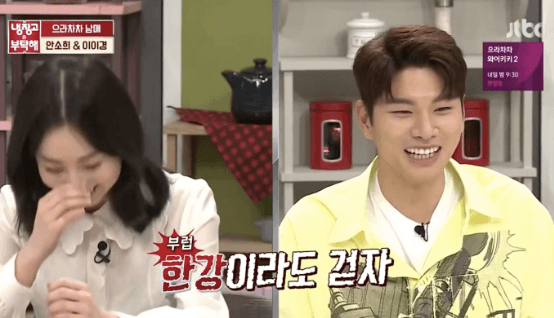 So as it appears the two are just really close. So sorry to burst your bubbles guys.

Be sure to check out the next episode of “Welcome to Waikiki 2” on Viki.