Angel’s Last Mission: Love Episode 13-14 Recap. This week’s episode was really touching for me, at one minute I was getting used to Yeon Seo and Kim Dan being happy then the next minute I’m reminded of the harsh revelation that Kim Dan and Yeon Seo will end up facing.  This recap contains spoilers, so please read at your discretion.

Yeon Apologizes to the Fantasia’s Board members 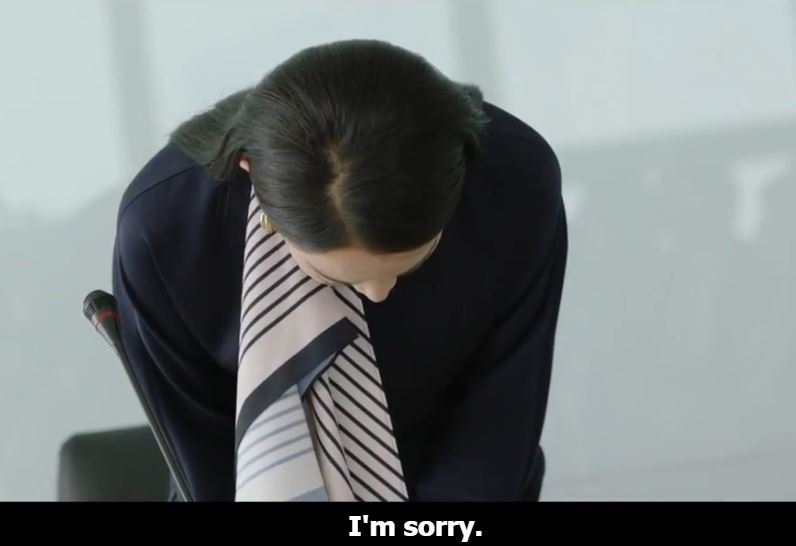 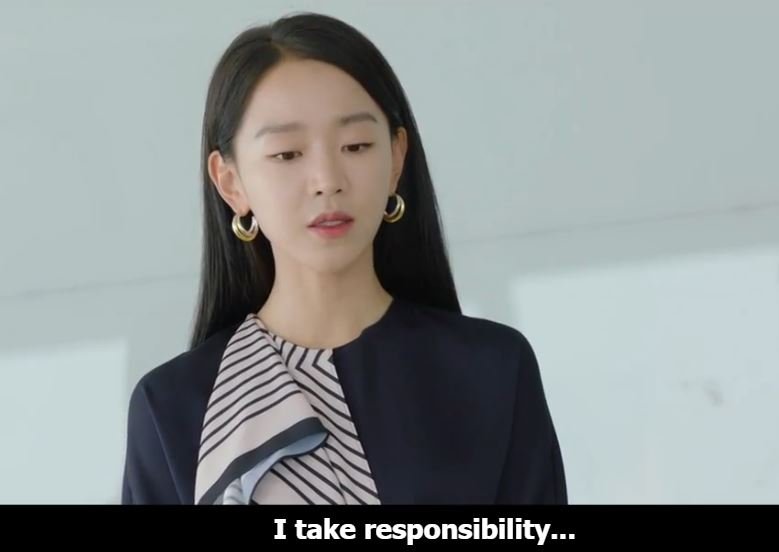 In episode 13-14 of Angel’s last Mission: Love, Yeon Seo is called to a meeting with Fantasia’s board members, where she was expected to hand in her resignation but instead, she took responsibility for what occurred and apologized. At first, I thought she would be her old self and just go off at them but she retracted and just gave them a little bit of her ‘sauce’ lol. She plans to show the board that she capable and mentally stable with her upcoming performance.

This made her aunt really upset, as she badly wants Yeon Seo to step down and give everything to her.

In this episode we actually witnessed Yeon Seo, having moments of happiness, you can truly see in her demeanor that she is content. That has been made possible with Kim Dan at her side, her regaining her eyesight and starting ballet again.

Also, we witness where Yeon Seo stood up to her aunt and asked her when did she start to covet what belongs to her. The thing I dislike about Yeon Seo’s aunt is that she is a fake and a coward. If you’re gonna be a bitch just be a bitch and stop hiding behind the title of ‘concerned aunt’. 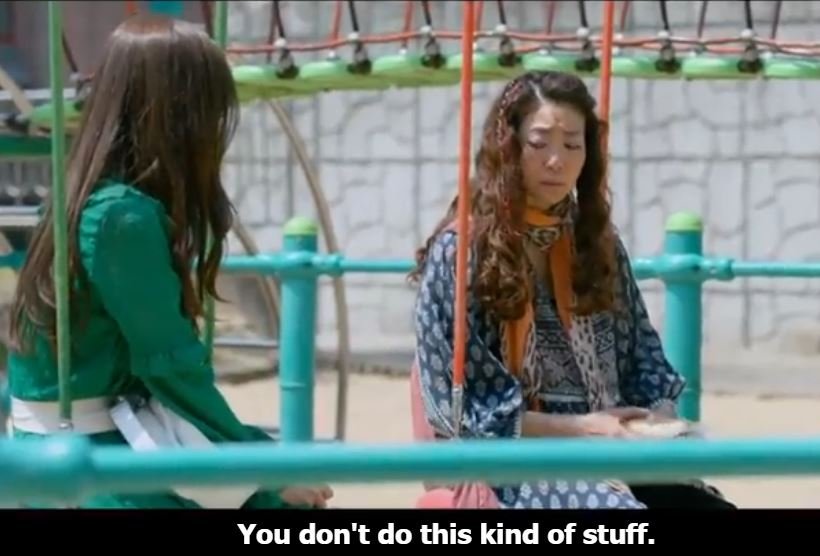 We are yet to see more of Elena’s story, I strongly believe that she may be a threat to Choi Young Ja (Yeon Seo’s aunt). We saw where Choi Young Ja and her eldest daughter appeared threatened when Mi-na brought up Elena. I also believe the reason Elena is homeless now may be because of Choi Young Ja.

Theory: My theory is that Elena witnessed something she wasn’t supposed to see, such as Yeon Seo’s parents’ death.

The Dancers Of Fantasia Protest and Yeon Seo Joins In 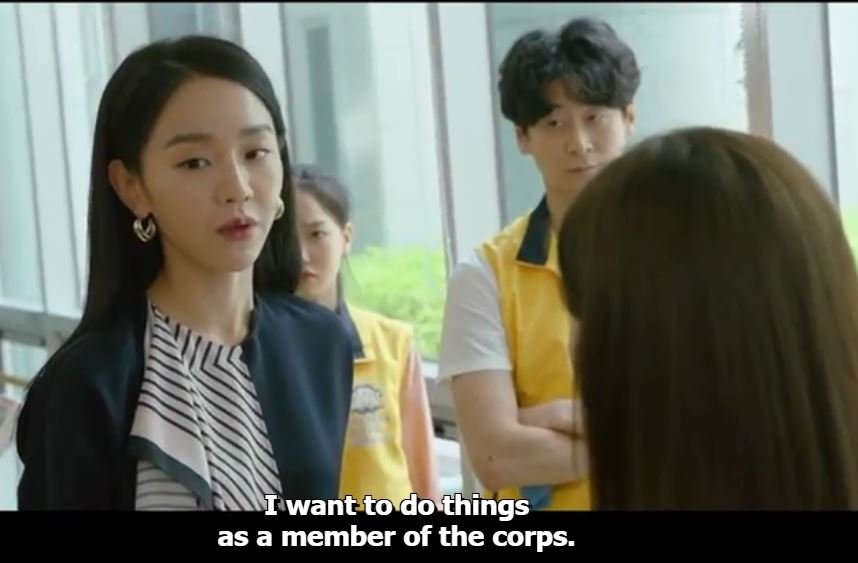 In last weeks episode, we saw where Yeon Seo was drugged which caused her to behave unlike herself. The dancers at Fantasia have felt neglected with Kang Woo always placing Yeon Seo at the forefront at all times.

They decided to protest but they didn’t expect Yeon Seo to join. Again, in this episode, she showed us that she was trying to make up for all the bad. We definitely saw the humane side of Yeon Seo. She even called for fair competition for everyone to re-audition.

Kang-Woo Finds Out About Kim Dan 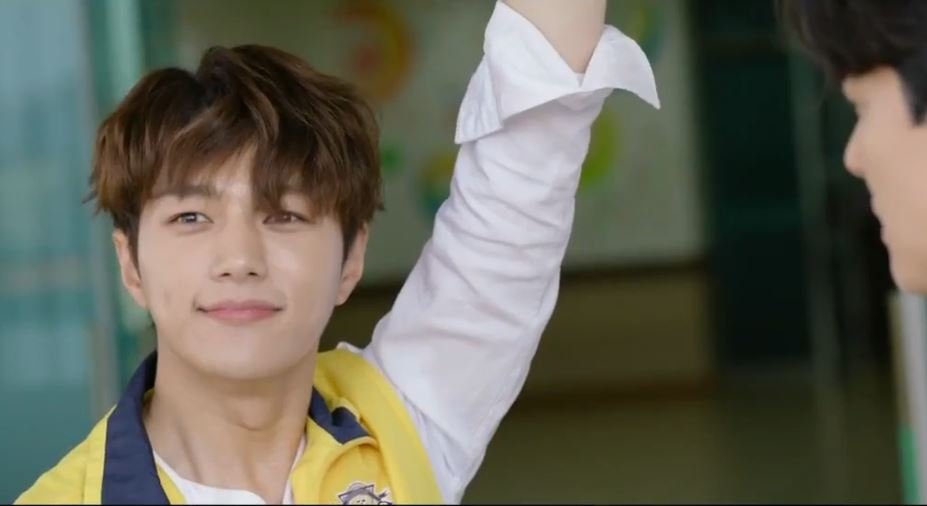 Kang Woo has connected certain dots in this episode and has come to the conclusion that Kim Dan is definitely strange. The first hint he got was from the scar Kim Dan received from falling over the bridge; he noticed within days it healed.

He also witnesses Kim Dan having a strange conversation with Archangel Hoo, which he later paid a visit and confronted him.

If Kang-Woo actually believes that Kim Dan is an angel, he now can be hopeful that Kim Dan will leave Yeon Seo’s side in the end.  Then he will have her all to himself. 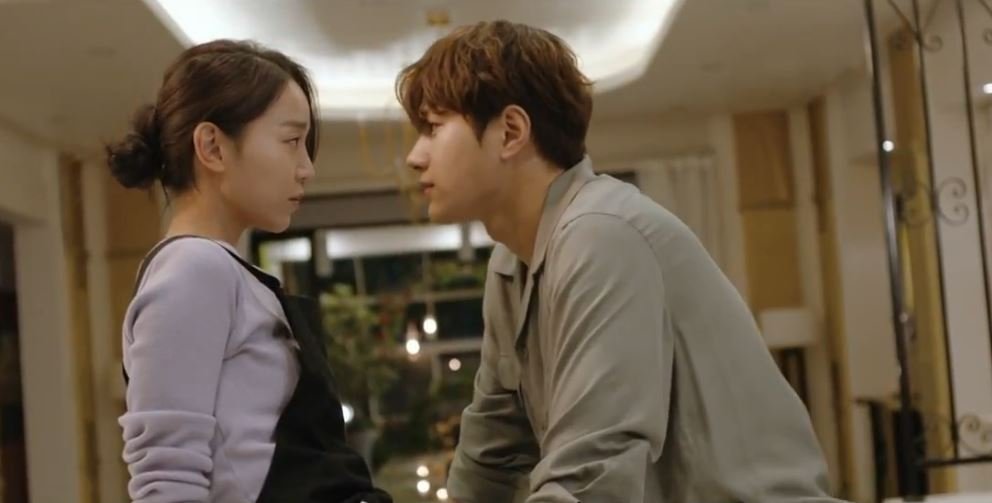 I really enjoyed this scene, Kim Dan has been the sweetest since the start of the series. In this episode, we saw where he was quite pleased with the new Yeon Seo he was seeing. Being the concerned person he is, he tried to cook her dinner, which didn’t turn out too great. But in the process, they enjoyed the time spent together.

Yeon Seo definitely likes Kim Dan and its evident where she is starting to become dependent on him. This, however, may end up bad for her. 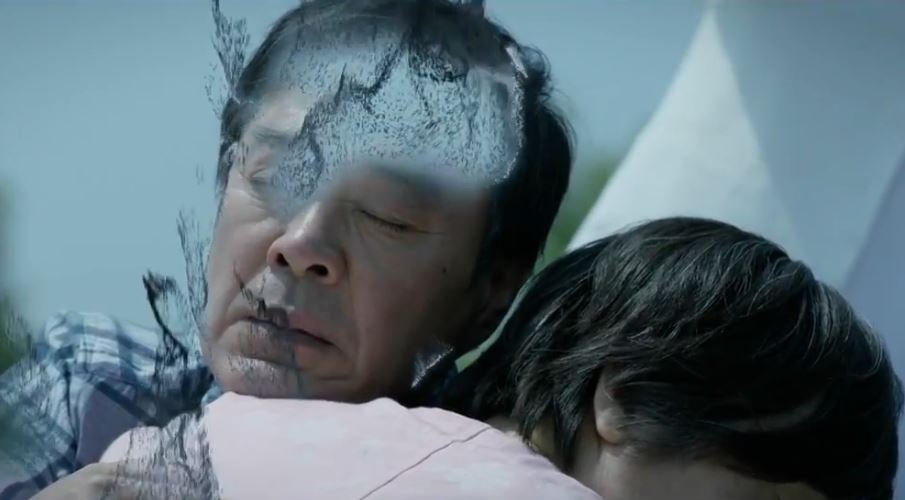 Okay, so I have to be honest Archangel Hoo has left me with some questions. I think I need to delve in his character more, as he is not as simple as he may seem.

One minute he’s Sweet Angel Hoo then the next minute he’s Sour Angel Hoo. I acknowledge that he goes to different lengths to protect Kim Dan. I also think he is worried that Kim Dan will follow in the steps of Kang Woo.

I feel so bad for Kim Dan because in this scene Archangel Hoo definitely revealed what will transpire if he does not stick to his mission.

I also think there is more to Archangel Hoo and Kang-Woo.

My Theory: Was it Archangel hoo who shot, Yeon Seo’s look alike? Or did he have something to do with her death? If so, I can understand why Kang-woo despises him. 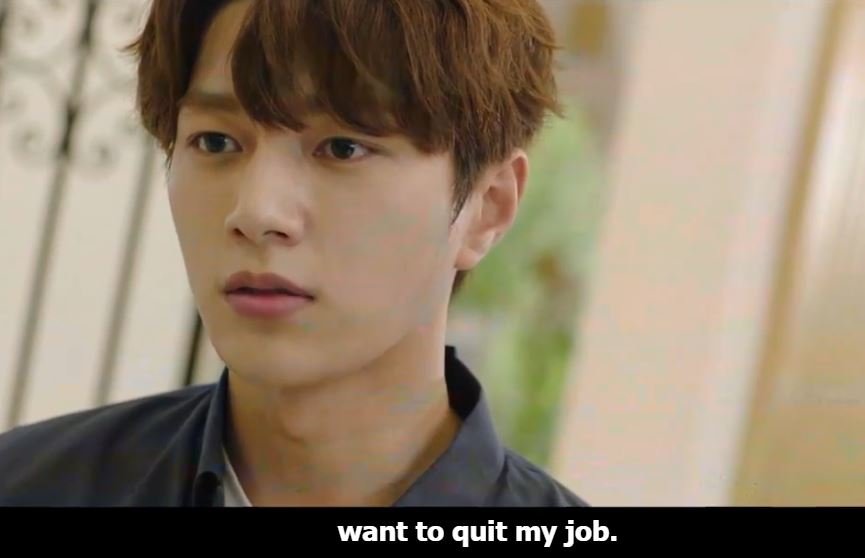 As I said above, I feel really bad for Kim Dan. Infinite’s L is such a great actor, I can relate to the emotions he exudes. I can feel his pain. In this episode, we saw how scared he became when Archangel hoo confronted and dissipate the poor grandpa, which shares a similar experience as him. In years to come, Kim Dan realizes that may actually be him.

He also realizes if he should ever disregard his mission given to him as an angel, in the long run, Yeon Seo will be severely hurt.

In an effort to protect Yeon Seo, Kim Dan has decided to leave her side.

I’m still questioning how Yeon Seo and Seol-hee’s( Kang-woo’s love) story is connected? Comment below if you have any suggestions.

You can visit Kissasain to watch episode 13-14 of Angel’s Last Mission: Love.