Angel’s Last Mission: Love Episode 15-16 Recap. Each week the episodes for this drama gets better. I’m amazed by the incredibly great acting that the characters have shown us each week. As always the recaps below do contain spoilers, so read at your discretion.

To see the recap of episode 13-14, please click here. Here is a quick synopsis of Angel’s Last Mission: Love:

“Angel’s Last Mission: Love” follows the story between Lee Yeon Seo (Shin Hye Sun), a ballerina who doesn’t believe in love, and Kim Dan (L), a mischievous angel who tries to find love for the ballerina.

These were the highlights from this episode.

The death of the angel in the previous episode was shocking, but what hurt Dan the most was the pain and sorrow of the human that remained. Not wanting to hurt Lee Yeon Seo, Dan leaves his job.

Kim Dan quitting his job was heartbreaking for Yeon Seo as she was finally letting go and acknowledging her love.  She not understanding the reason for his decision gets angry and tells him to leave.

Each time Yeon Seo and Kim Dan take a step forward, they both take two steps backward. Meaning as soon as they start to accept their love, reality catches up to them.  This sad reality was shown to him up close when he witnessed the death of the angel.

This episode was touching for me, I can feel the sadness both Yeon Seo and Kim Dan feels. The acting is surreal. 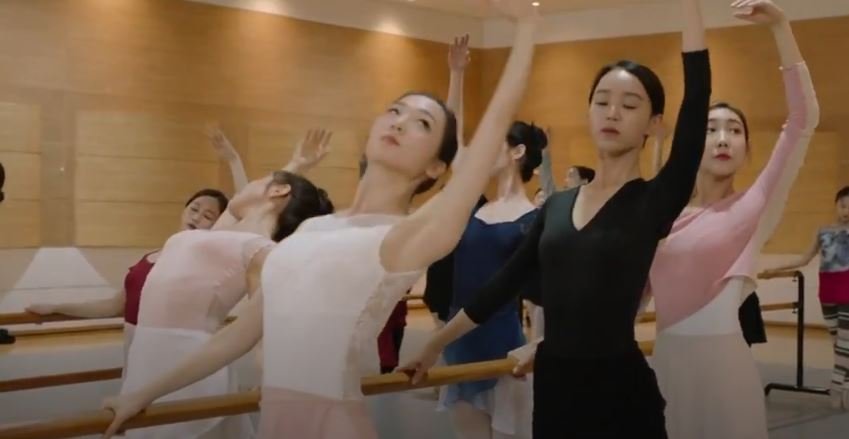 Yeon Seo is trying to get back to her life of dancing. However, she is struggling as her colleagues refuse to accept her coming back. She’s also struggling because she’s dealing with the major heartbreak caused by Kim Dan leaving.

In episode 15-16, she went searching for Kim Dan, to bring him back but Kim Dan still fearful of loving her stays away.  He will soon return to Yeon Seo because he is aware of all the hateful persons that surround her.

Yeon Seo character portrays strength, even in her deepest sorrows she gets up and does what is needed of her.  She has lost so much but she keeps on fighting. With her biggest source of hope leaving her she feels frustrated but that doesn’t stop her. 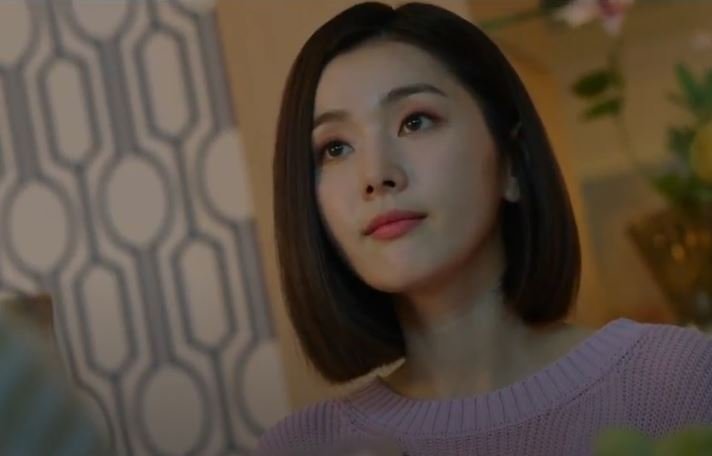 In the previous episodes, I’ve always thought that Young Ja (Yeon Seo’s aunt) was the one that caused the car accident which resulted in Mr. Hwan’s death, however, this episode cleared up a few things for us. Ru Na’s face is pure displays pure evil, I’m not sure why she hates Yeon Seo that much but apparently, she’s more dangerous than her mother.

In episode 15-16, she went to different lengths to cover up and remove the evidence of her involvement in Yeon Seo’s accidents.

In this episode also, it seems she may be hearing voices, which means she is mentally unstable; it even appears her mother Young Ja fears her. She may be a psychopath.

I strongly believe her mother is to be blamed for her state of instability. Her mother is filled with greed and hate. Its natural her child adopted her ways.

Speaking and taking care of the old lady that lost her dear love, allowed Kim Dan to see another perspective of his love. It allowed him to see a world where he could offer Yeon Seo love.

Kim Dan questions the decision of the Deities, he questions whether or not it was okay to take away someone’s last ounce of hope and love and make them lonely.  Just by seeing how happy the old lady was to have met her love, Kim Dan wondered if Yeon Seo could feel that way in the future.

The leave that he requested was basically to investigate the root of his feelings that are taking a toll on him. 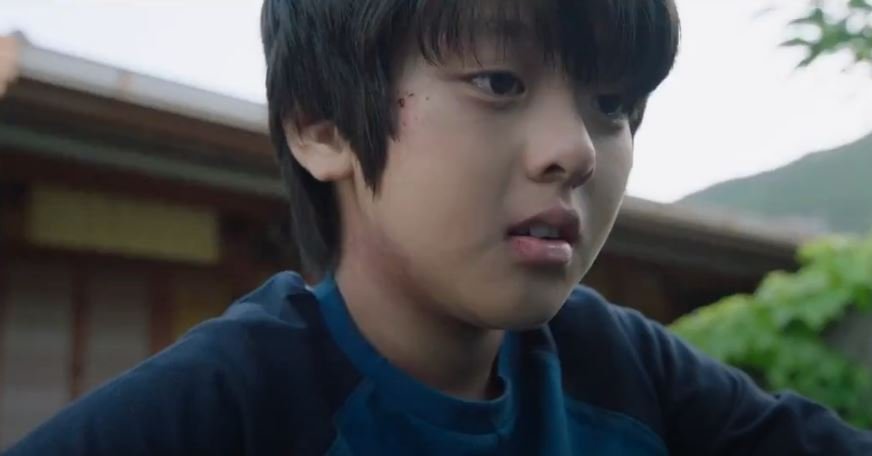 In an effort to find out more about his past life, Kim Dan visited the home of his childhood. By doing this, he finally realized that his dreams had a deeper meaning, it was actually a reality. He was abused by his drunken father, which made him commit suicide in the end. Also, he came to the discovery that his source of happiness then was actually Yeon Seo. During his times of hurt as a child, his sole reliever was Yeon Seo.

This leaves me to question, Is Kim Dan being punished by the Deities?  Why send him to find love for someone he cherished and adored in his past life?