Angel’s Last Mission: Love Episode 17-18 Recap. Things are getting heated as the drama progresses.  I’m amazed by the incredibly great acting that the characters have shown us each week. As always the recaps below do contain spoilers, so read at your discretion.

To see the recap of episode 15-16, please click here. Here is a quick synopsis of Angel’s Last Mission: Love:

Yeon Seo and Kim Dan Mourns the Death of 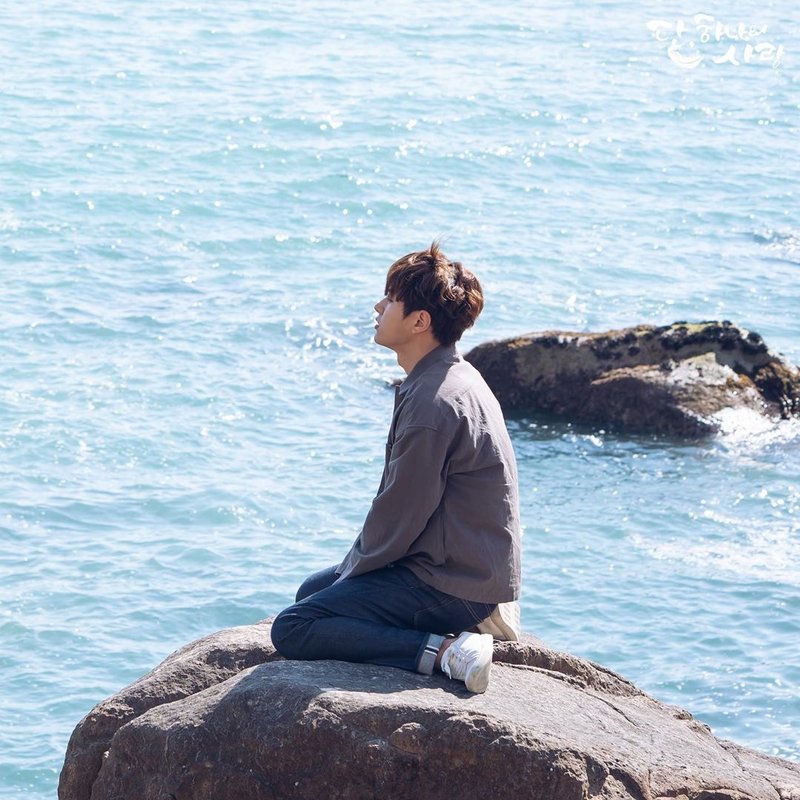 After visiting his home town, Kim Dan started to remember what had transpired in his past life. His father was a drunkard who abused him on a regular. It was by running away from his father’s wrath that caused him to fall into the water and drown. Kim Dan had so much pain as a young boy and now that he has remembered his past his pain has reappeared.

In this episode, he tried to find closure, by also visiting the one who caused him so much pain as a young boy and now as an adult.  Being an angel, Kim Dan must have learned about the importance of forgiveness, however, he’s gonna have a hard time forgiving such a person.

Yeon Seo also decides to visit her old town because she keeps dreaming about Seong Soo( younger Kim Dan), however, she found out that he had died and was abused as a child. This broke her heart greatly and she blamed herself for not knowing earlier.

Director Choi will go through all means to keep Yeon Seo down,  in this episode she is planning to sway the voters so that Yeon Seo doesn’t have a chance of winning.  By targeting the parents of the dancers and buying them things, her plan is to get them on her side.

Also, in this episode, in an attempt to cover the evidence of her dirty deeds, Director Choi tries to sends Mr.Park away.  In fear of his life, he asks her if she wants to get rid of him just as she got rid of Moon Ji Wong years ago. Director Choi, however, seems surprised at the accusations.

So I’m thinking if she didn’t do that then it’s her mentally deranged daughter.

Furthermore, every attempt  Mr.Park makes to expos Director Choi he is stopped in the process. In this episode, he is stopped by Mi Na’s father who begs him to wait in an attempt not to ruin his daughter’s performance.

Yeon Seo Begs Kim Dan To Stay By Her Side 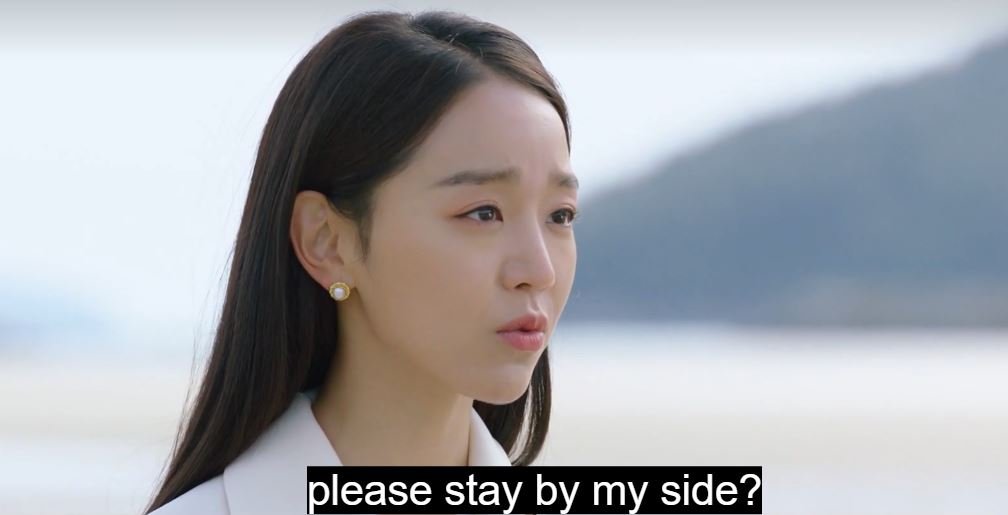 In her lifetime Yeon Seo has lost everyone that she has ever loved,  her mom, dad, and young Kim Dan. In fear of Kim walking out of her life again, Yeon soo begs Kim Dan to stay by her side.

Kim Dan who has a lot on his mind and is currently mourning the lost of young Yeong, begs her for some time. In the meantime, he wishes for her to practice well and do well at ballet.  Yeon-Seo, however, finds it hard to do see, as she wants someone by her side to love and embrace her. 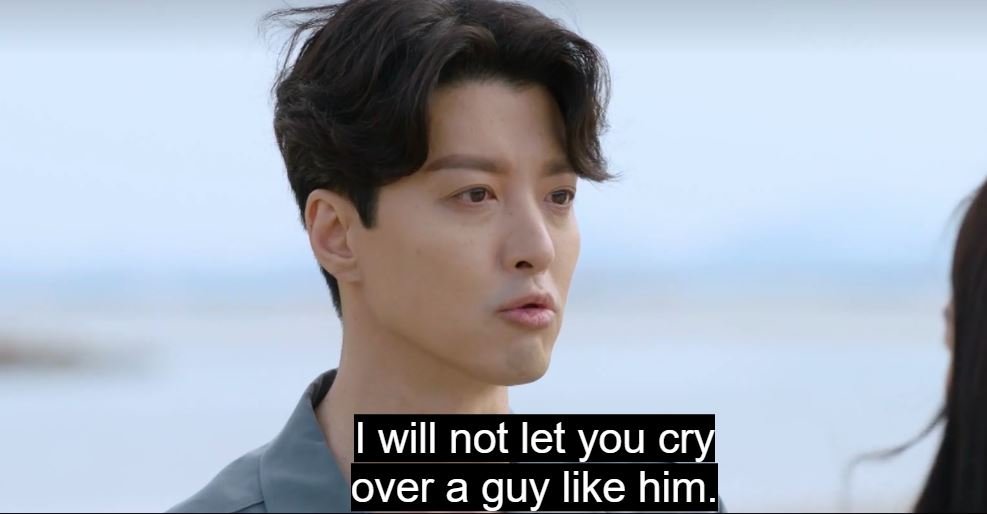 In this episode, we saw where Kang Woo is trying to fill the gap of his past love, Choi Seol Hee.  In the ballet theme, he has come with he prefers that it be a sad ending where both lovers die; this is him projecting his emotions as he wished that’s what would have happened instead of Seol Hee dying alone.

In filling this void he is obsessed with Yeon and so he wants her to lean on him instead of Kim Dan who is always making her cry.  Yeon Seo, however, puts him in his place and advise him not to cross the line.

In this episode, Kang Woo confronted Kim Dan about his true identity and threatened to tell Yeon Seo of his true being. Suprised by the confrontation Kim Dan believes Kang Woo is not a regular human being.

In an attempt to understand why Kang Woo is so fixated on Yeon Seo, Kim Dan and Archangel Woo break into Kang Woo’s home. It was then he warned Kang Woo to stay away from Yeon Seo as he isn’t her ‘true rib’.

As we’ve seen, Kim Dan has been facing a lot ever since he found out he shouldn’t fall for Yeon Seo. Whether he will be dissipated or punished Kim Dan has decided to love Yeon Seo completely.