Angel’s Last Mission: Love Episode 25-26 Recap. This week’s episode had a lot of twists and turns in the love life of Yeon Seo and Kim Dan. The two who are desperately in love tries hard to reason with the deities, however, in the process they face many obstacles.  As always, beware of spoilers! 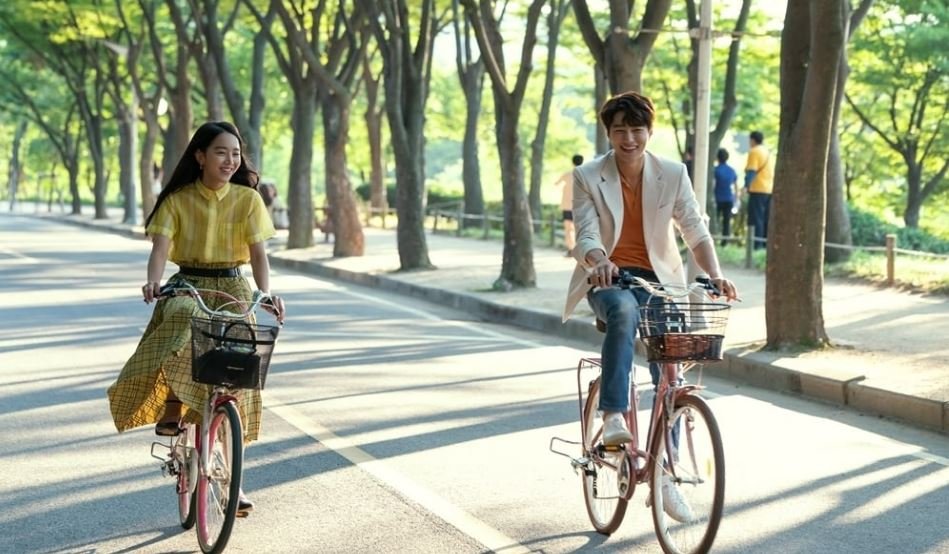 After the big reveal of last week’s episode, Yeon Seo and Kim Dan are wasting no time being together. The two decided to go on a date and created fun memories that will stay with them for a long time.

At the start of the episode, we saw where Yeon Seo had been hiding the worry and hurt she feels after finding out that her love for Kim Dan will eventually result in him dissipating.

Kim Dan who learns that she now knows this sad fact, tries his best to comfort and reassures her that he’s working on a plan to become a human. Aware that it was Kang Woo, who told Yeon Seo, Kim Dan confronted him angrily.

Kang Woo has been honest with Kim Dan regarding his plan to be a human by letting him know that the idea is absurd. Yes, we know that he sees Kim Dan as an obstacle when it comes onto Yeon Seo, but he has been quite upfront regarding his experience and what will happen if Kim Dan continues with his plan.

Director Choi Fired and Her Husband Takes the Fall

Director Choi and her dirty deeds have been brought to the forefront; this has left her feeling immense shame and embarrassment.

As her husband had promised Mr. Park, he would take the blame for the actions of both his daughter and his wife.

Director Choi was removed from the board after her husband went public about her crimes that were committed. 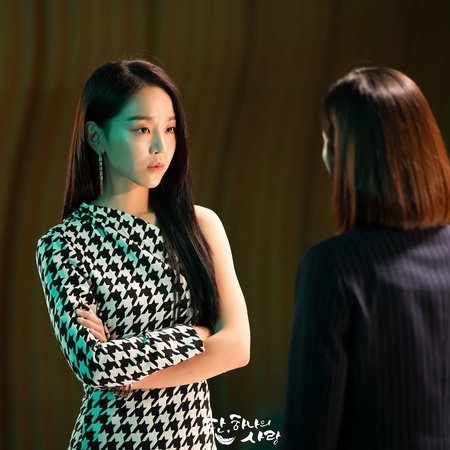 In this episode, Ru Nah was of the belief that Yeon Seo didn’t know of her involvement in the many crimes that were committed. So she begs Yeon Seo for her forgiveness and another chance. However, when Yeon Seo revealed to her that she knows about everything, we could see the sudden change in Ru Na’ s appearance. She later became defensive and even threatened Yeon Seo.

Based on what I have observed Director Choi does appears to be a bit remorseful however Ru Na is still determined to take Yeon Seo down, despite all that has been revealed. 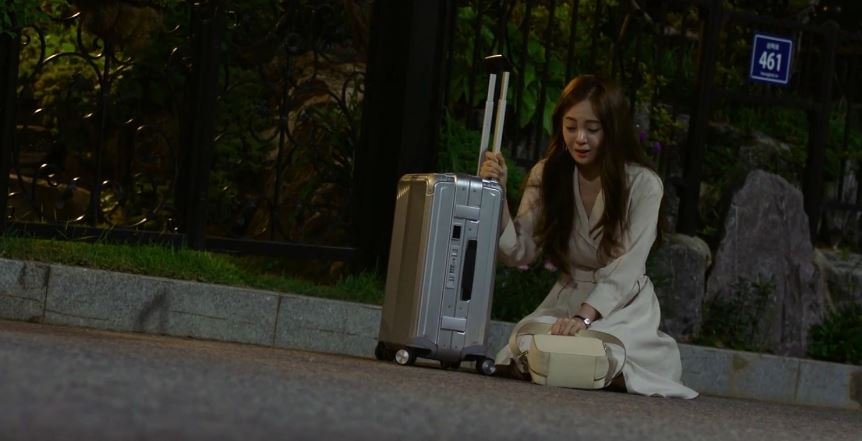 Feeling embarrassed and ashamed by the actions of her family, Mi Na Wants to quit the thing she has worked so hard on for years.

Being in the dark and unaware of what was happening around her, has left her feeling discouraged. Also, she feels even worse after finding out that Kang Woo used her as a bait to threaten her family; she believes that she will never suffice as a dancer and woman to him.

Further, on this episode, Yeon Seo, who was on the receiving end of her family’s wickedness asks Mi Na to stay and tells her that she should not give up as her performance of Giselle was beautiful.

This goes to show that Yeon Seo is a warmhearted person who believes in fairness.

Kim Dan and Yeon Seo Get Hope For a Minute 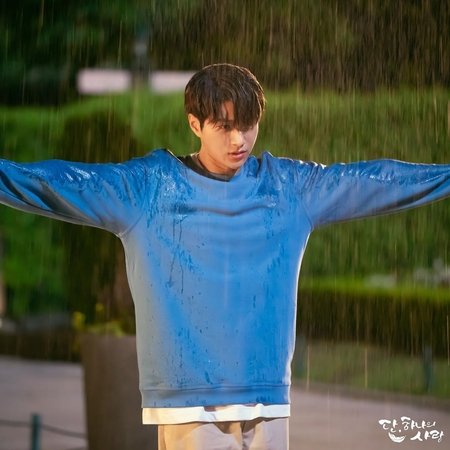 Kim Dan has been determined in his request to be a human. In this episode, Kim Dan got into an accident and was left injured. This gave him and Yeon Seo hope that the deities may be answering his prayers seeing that his body was reflecting that of a human. His wounds were not healing and he was in pain. To further test his theory he stood in the rain and waited for his wings to appear, surprisingly they did not.

Yeon Seo and Kim Dan convinced that he is now human expressed their love by spending the night together. However, to their rude awakening, Kim Dan later found out that his body isn’t actually becoming human but the reason for his sudden changes is as a result of his time limit running low.

This made them lost the bit of hope that was holding them strong.

Also, we see where this episode ended with Kim Dan finding out from Archangel Hoo that it was Yeon Seo’s destiny to die on the bridge the same night he saved her. Hence he realized that the deities are not on his side and that Yeon Seo may die sooner than later.

Aware of this he accepts Yeon Seo’s proposal of marriage. Since the start of this episode, Yeon Seo has used every chance she gets to ask Kim Dan to marry her. Though she is happy by his instant change of mind she worries what may be the reason.

The preview for the next episode will reveal details on their wedding.