Angels Last Mission:Love Episode 9-10 Recap. In episode 4,  a major plot twist was revealed about Kang-woo and Yeon -Seo.  Episode 9-10 follows up on Kim Dan and Yeon Seo’s relationship along with everything else that happens around her. Please note that these recaps may contain spoilers.

These were the highlights of Episode 9-10. 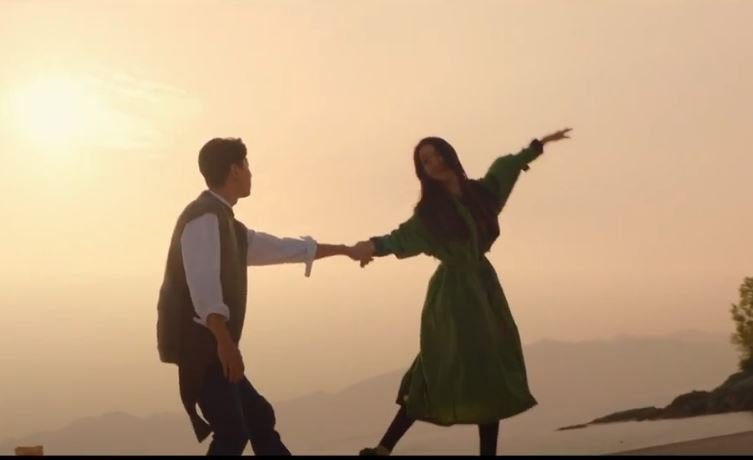 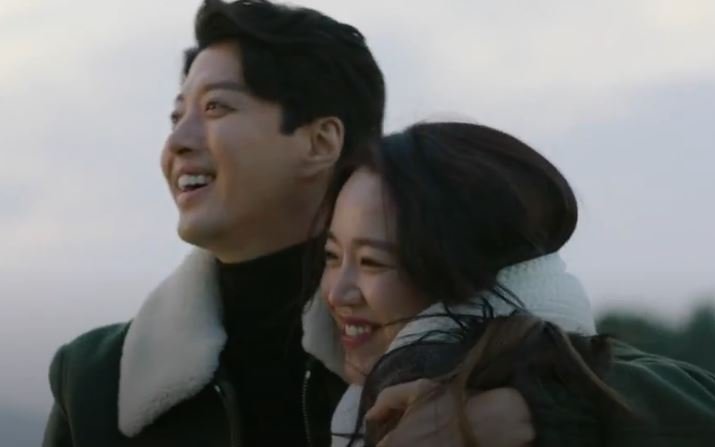 Some uncertainties were cleared up in this episode(9-10) for me. I’ve always questioned why Kang-woo was so caught up with Yeon-Seo, and now I’m wondering if Yeon Seo is Kang-Woo lover that has been reincarnated.

In episode 9-10, it was revealed by Arch Angel Hoo that if an angel begins to love a human more than they love God it is a great sin, which will result in them being dissipated. I’m thinking that’s what happened to Kang-woo but instead of getting dissipated his punishment was watching Yeon-Seo grow up with no memories of him? That would be a worse punishment than dissipating.

Let me know your theory in the comment section. 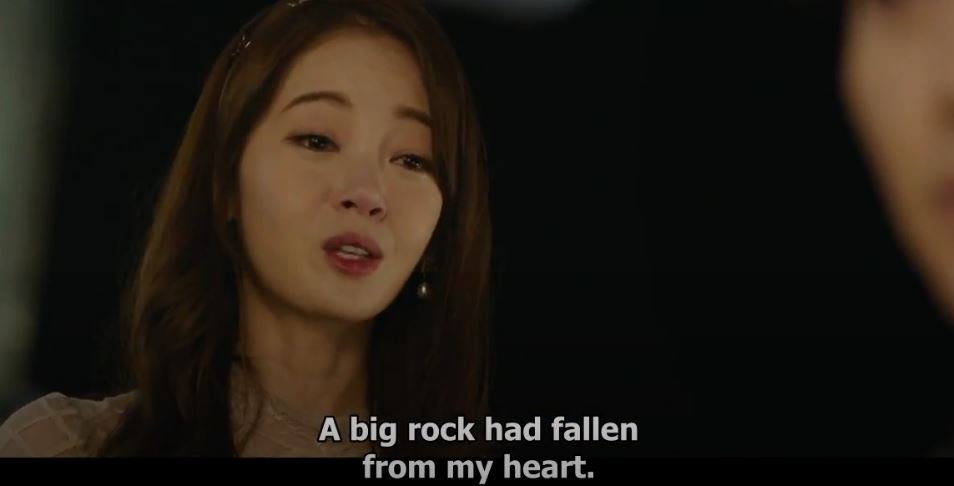 In the previous episodes, it was ‘bright as day’ that she liked him. I feel bad for her though, because he’s caught up with his past love for Yeon-Seo. She has been a shadow to Yeon-seo in ballet and now with her love for Kang-woo. He basically rejected her and told her she should focus on dancing and being better than her rival than focusing on useless feelings. Ouch! I know right? That must have hurt.

As episode 9-10 continues, you’ll see Mi Na accepting the challenge to dance against Yeon-Seo. Because of her painful rejection we see where she’s toughening up.

Out of all her family members, she’s the kindest to Yeon- Seo. You can see she’s genuinely concerned. However, Yeon Seo is a bit tough on her.

Mina character is presented as someone who is kind but also a weak person who at times is a bit naive. I’m hoping to see her character grow as the drama progresses. 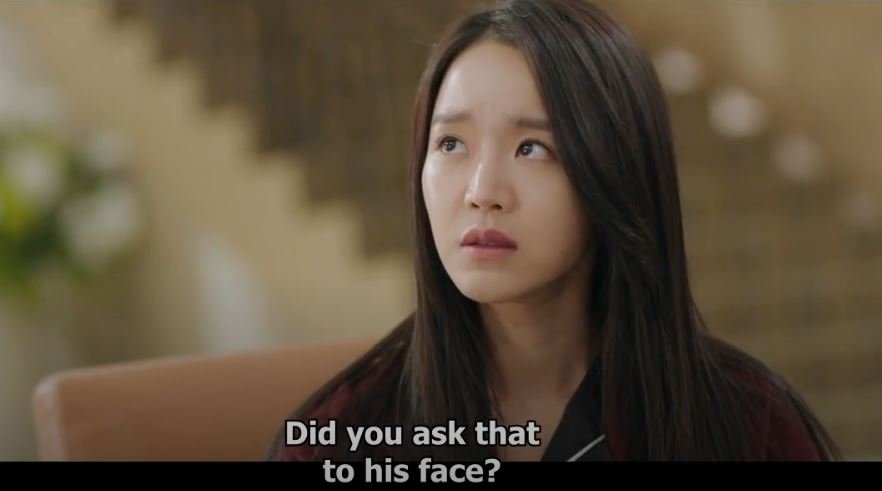 At the start of episode 9-10, we see Yeon Seo showcasing her feelings for Kim Dan. However, at the same time, she’s mad at him because he kissed her and ran away, leaving her behind in the rain.

In this episode we also witness her being jealous over Kim Dan which was very cute. It shows that she has a soft side, even though she acts mean most of the time.

In Episode 9-10, we also saw Yeon Seo taking on the challenge to restart ballet, which is very good. She is determined to prove her haters wrong, especially that evil aunt.  In this episode, you will see her practicing for the very big event “Fantasia’s Night.”

Yeon Seo’s Aunt Refuses to Step Down From Fantasia 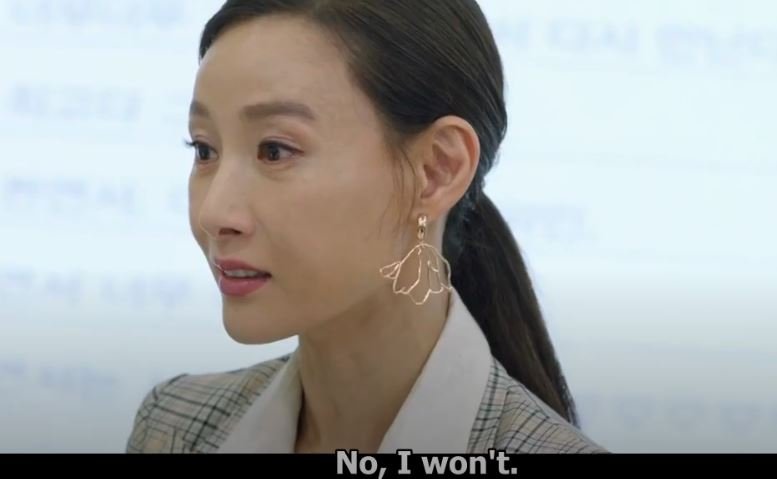 Choi Young Ja has not only refused to step down she’s aiming to sabotage Yeon seo’s ballet career by moving up the date of the biggest end of year event “Fantasia Night”. 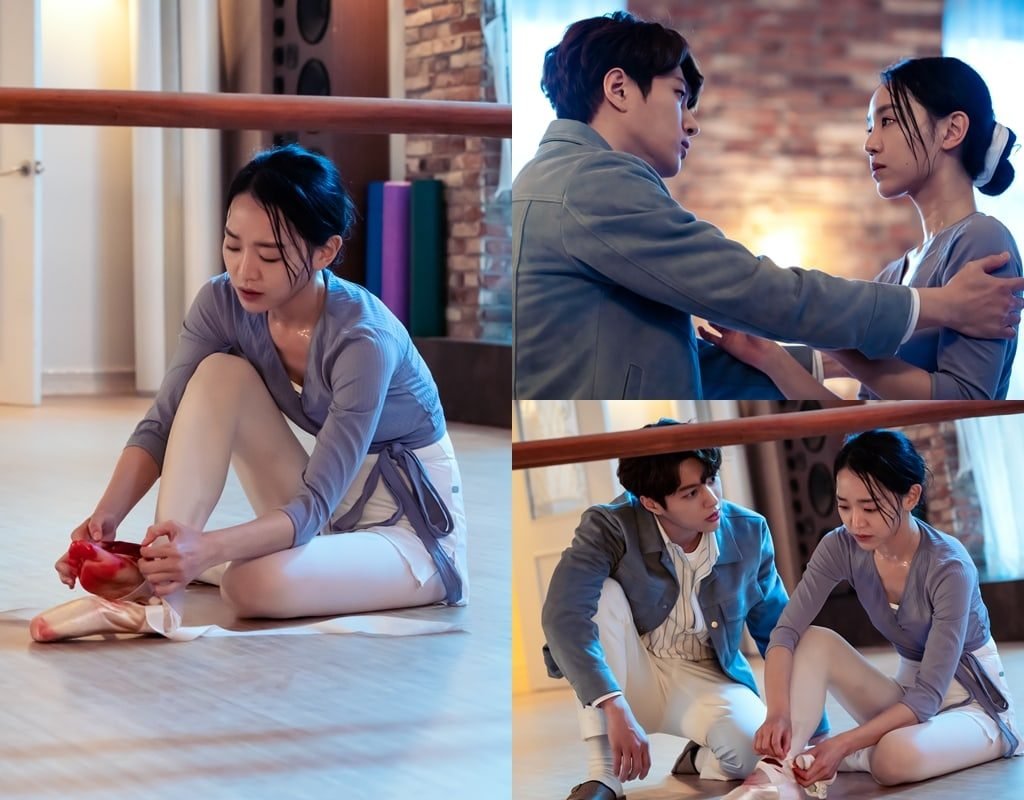 Kim Dan has started to address Yeon Seo more formal and is trying to take his mission a bit more serious. However, despite all his effort to deny his love, his feelings for her continues to consume him.

Upon finding out that his love is not permitted for a human being, he becomes confused and pushes  Yeon Seo away. He is heartbroken as he knows if he continues to love Yeon Seo, he will be dissipated. According to Archangel Hoo, no angel should love a human being more than a deity, its a sign of arrogance and sin.

In this episode, we see where he lies about his feelings in an attempt to suppress his love.   Lee Yeon Seo, not understanding that an angel who falls in love with a human is doomed, gets hurt and closes her heart to others once more.

At the end of episode 9-10, when Kim Dan saw Yeon Seo dancing his childhood memories came back.

I’m worried about how their relationship will end. Will he fall deeply in love with Yeon Seo and get dissipated in the end??  That will be heartbreaking for both of them, especially Yeon-Seo, seeing that she has lost so many persons already.

I definitely need to check out episode 9-10 to clear up some things.

If you have anything to add, please comment below.

To see the recap for the previous episodes, click here.