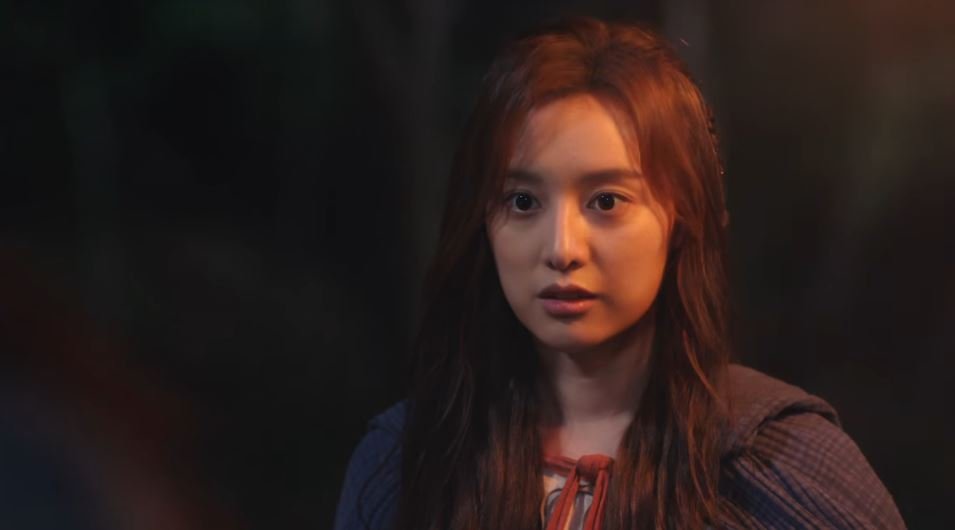 Tanya is unlocking her Great White Mother’s powers with every passing episode. This episode of Arthdal Chronicles we see Tanya reading Saya’s mind. Saya thought to himself, ” Aramun Haesulla! You came to us in the form of an Igutu, became the envoy of Asa Sin and ascended with the wind”. To which Tanya ask, “Was Aramun Haesulla an Igutu?”. This question shocked Saya as he was sure that he did not say that that out loud. As a result, he was left confused. However, it seems Tanya is unaware of this phenomenon.

If you think back to episode 2 then you would remember that she also heard the horse asking to be named. This is a gift of the Great Mother (the White wolf/Asa Sin) the ability to communicate with all living things and read minds. 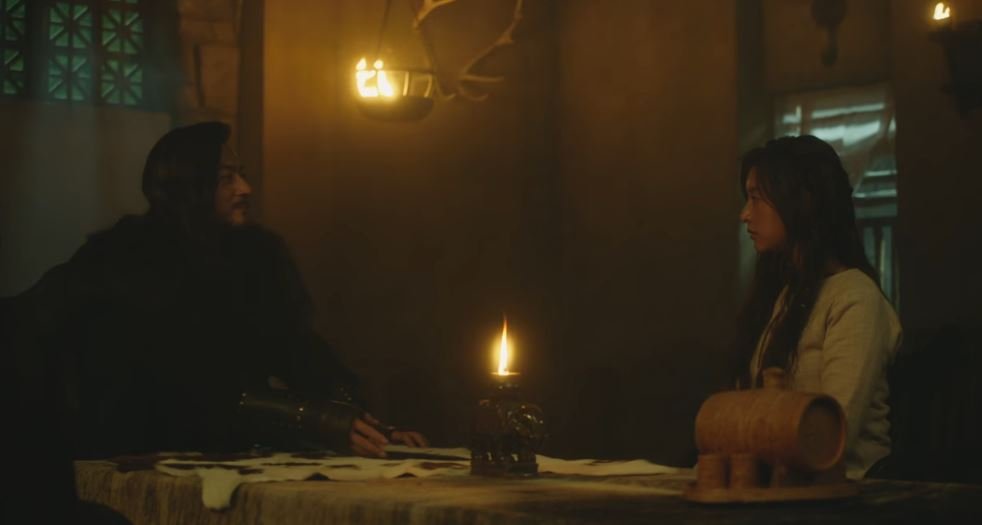 In episode 9 of Arthdal Chronicles, Tagon had acquired knowledge that Tanya and the Wahan tribe people are direct descendants of Asa Sin. He was also brought to the understanding that Tanya, in particular, is the successor of (Great Mother/Great white wolf) Asa Sin. Mubaek had revealed to Tagon that she is most likely to be the next Great Mother.

After finding out the truth, Tagon confronted Tanya about it, she then pretended not to know what he was referring to and began to deflect. Tagon, however, already knew the truth of who Tanya really was, as Mubaek had revealed to him.

With this knowledge, Tagon then decides to launch a plan to undermind Asa Ron, so the people of Arthdal would turn against him. If he achieved this then he would allow Tanya to replace Asa Ron by letting the people know that she is the direct descendant of Asa Sin. Based on the rumor that Tagon had spread among the people, they were already questioning whether or not Asa Ron was a true descendant of Asa Sin.

Based on what I understand, both Asa Ron and Tagon use the people whenever they feel like it to achieve their individual goals.  Unaware of the manipulation of both parties the people are left in the dark.

Does this remind you of some of the current political systems that exist today?

Saya Confesses his love to Tanya 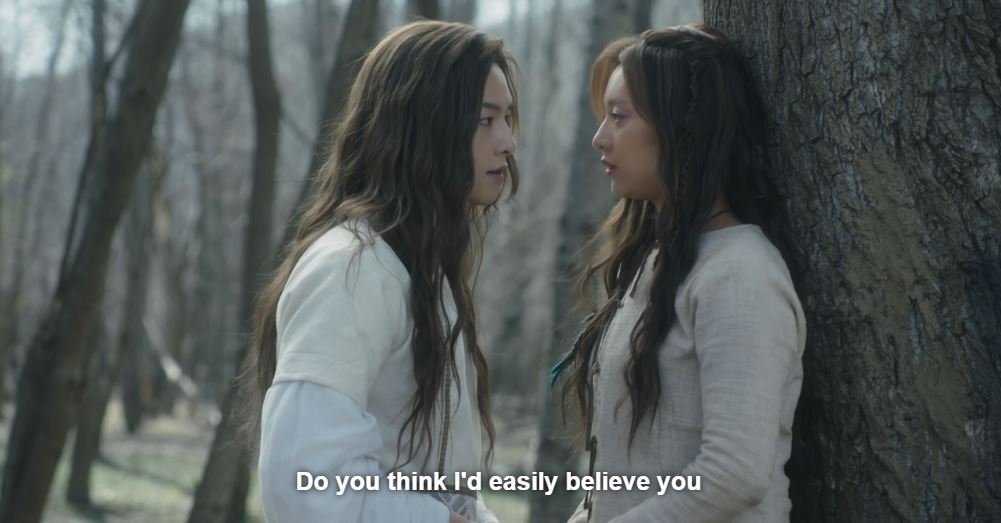 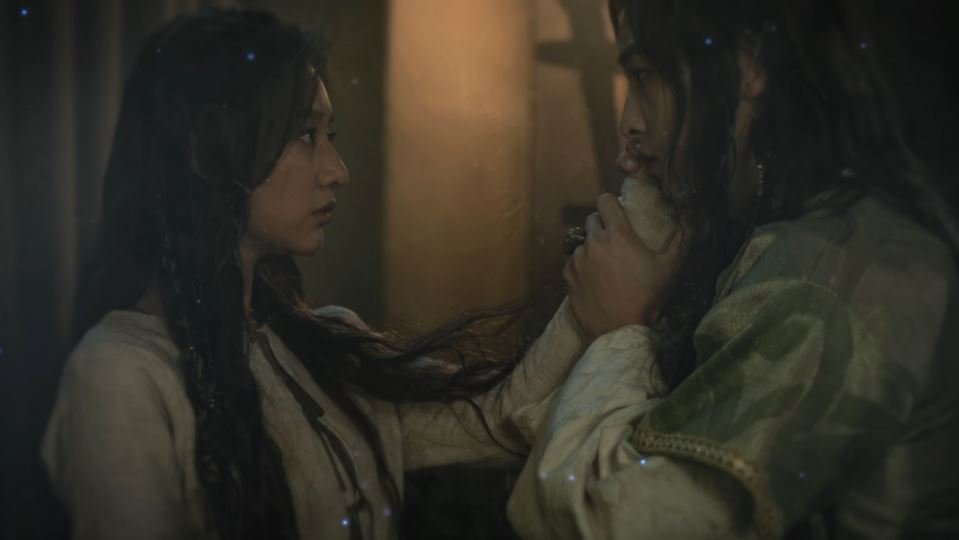 Saya has fallen in love with Tanya. He pretty much outright states it in this episode. However, it does not seem Tanya feels the same way. He confronted Tanya about lying to him and then he shouted: “If I didn’t like you, you would be dead right now!!”.

Saya also made it known that he wants her. We see where there is a level of attachment Saya has developed while spending time with Tanya, hence that is why when she threatens to leave him he becomes flustered and worrisome.

Let’s see if this is a relationship that will carry on or if Saya is just filling Eunseom’s place for the time being.

Based on the preview for episode 11, Tanya will find out that Eunseom is alive which means that she might not give Saya the chance he needs to win her heart. 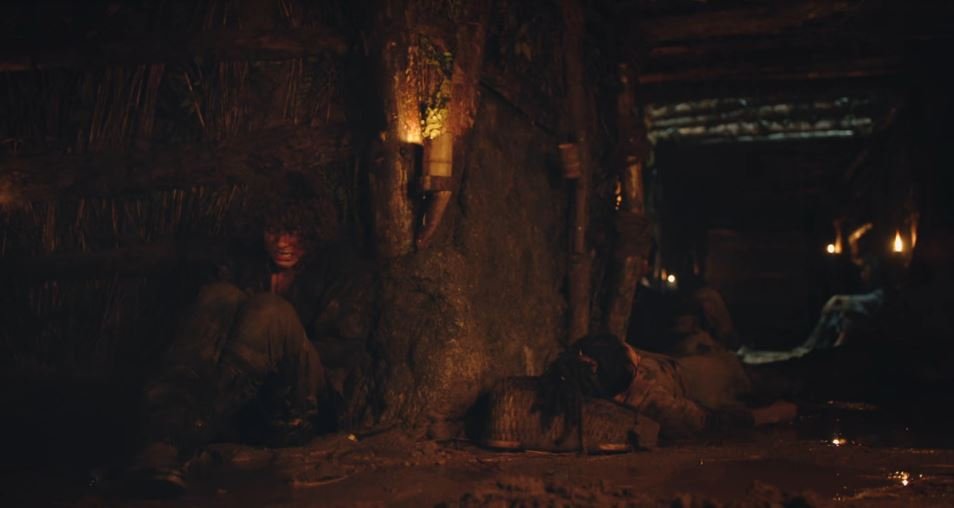 Eunseom was not seen for much minutes in this episode, but the short time we do see him, he was very sad. Eunseom appeared to be very broken by his current reality which was being a slave in the underground of a mine.

His group was refused food due to falling short on task completion but he was just working, while his partners were complaining. One of them turn against him and started hitting him calling him an Igutu and all that. He just took it and went on working.

It was almost like he had become a zombie just focus on one task and one task only. Another one of his fellow workers tried talking to him but he just ignored him and continue working like he was deaf or something.

In the night when everyone was sleeping, he started remembering all the tragedy and how his fellow tribe members or dying. He seems to blame himself, he started crying. He really broke down this episode and let it all out with his tears.

So in essence, the little hope and pride he had remaining seem to have disappeared. As I had mentioned in the last recap, I expected so much more of Eunseom’s character, the picture that was initially painted of him was someone who possessed great strength. In the next episode, things look much brighter. So let’s wait till then to judge.

Neanthals are still alive and are making their move in and around Arthdal Union. The Neathdals (Neanderthals) have already killed one person, which have alarmed the leaders of Arthdal. He was a member of the Deakan force. Mubeak also is the only prominent character in Arthdal Union that have seen them alive.

Look for Arthdal Chronicles episode 11 a lot of major development will take place. let us see what the neanthals will be doing going forward. Will they seek revenge?. 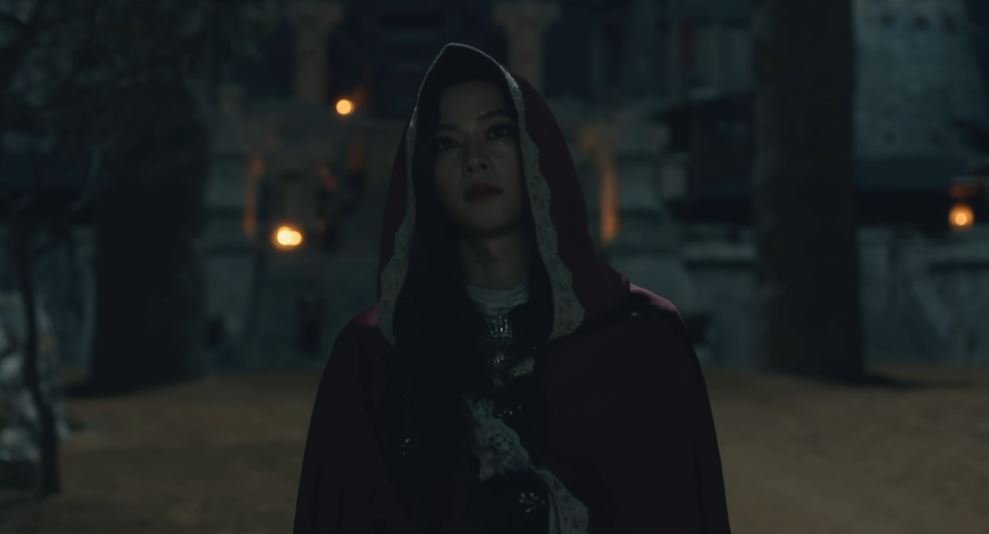 Saya might be the real antagonist of this series. Saya has set a plan in motion to unravel the very foundation on which Arthdal Union was found. In thia episode, Saya killed one of the Asa Clan High Priest and blamed it on the White Mountain Peak Heart group. This killing shocked both Asa Ron and Tagon to the core. Both are left suspecting the other and are in disbelief that the other could do something so vicious and bold.

Saya who is aware that his father is in a vulnerable state being that Taeahla was taken to the Great Shine, knows he has no one to turn to, therefore Saya makes his move.

Saya, the mastermind played with his father’s head by striking his weakness. Hence in this episode, Saya placed an anonymous note stating “Our Union Leader Aramun, who came to us in the form of an Igutu, please save us”. When Tagon saw this he became extremely flustered, as this is something he wishes the people do not find out.  Confused as to who might know about his biggest secret, Tagon is left in confusion.

The preview for episode 11, seems interesting, can’t wait for it.