Arthdal Chronicles Episode 11 Recap. This episode gave us another unexpected plot twist, also we see where Tanya is becoming intact with her abilities and Saya and Tagon goes back and forth about their true identity. 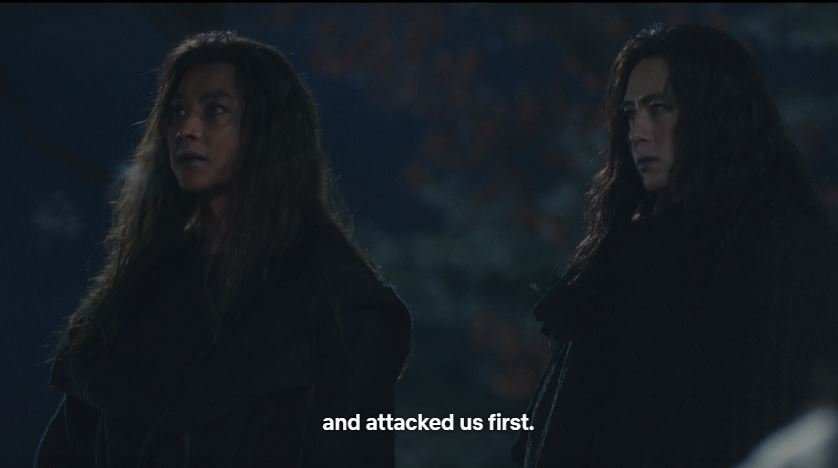 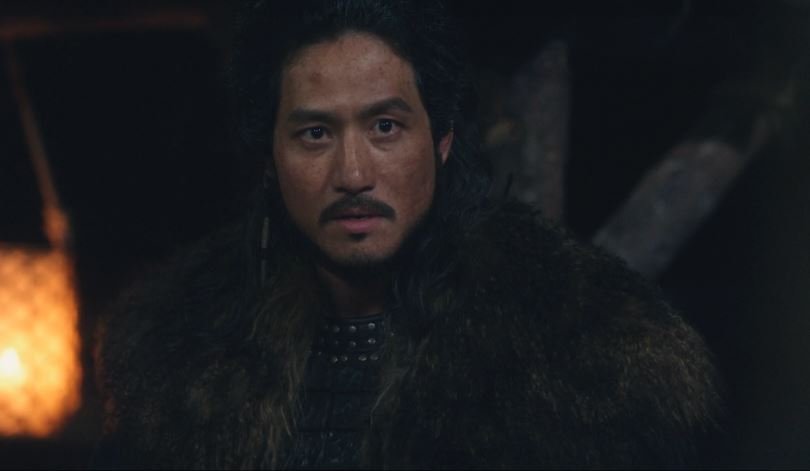 This episode started off with Mubaek and the two Neanthals in a high heated confrontation. Surprised and shocked at the presence of Neanthals in Arthdal, Mubaek was ready to attack.

In talking with them, he questioned their purpose in Arthdal as well as why they killed one of his soldiers.
They responded by letting Mubaek know that they never attack Arthdal first, ever. They also said the reason they were there was to find someone.
Shockingly the person the Neanthals were looking for was Chaeun’s sister (the girl that helped Eunseom). 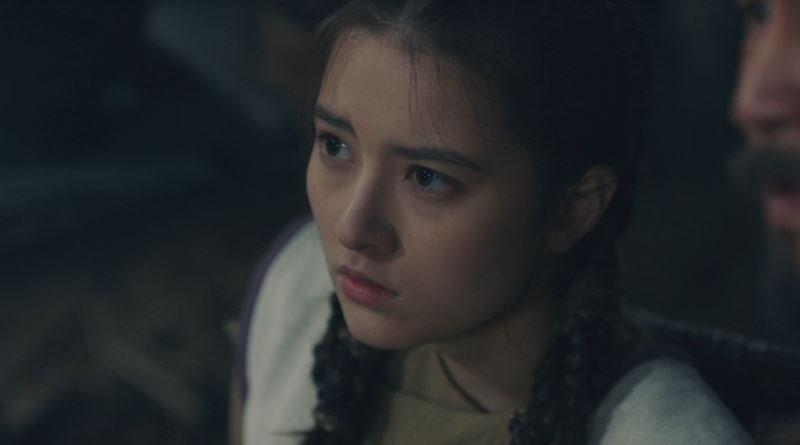 A major plot twist was revealed here, whereby we found out that  Cha Eun’s sister was a Neanthdal that was found in the woods by Cha Eun’s father.

This information was quite unexpected not just to us the viewers but also to Mubaek, whose first thought was to immediately kill her. However, her father informed Mubaek that she is quite harmless and that her ‘gifts’ as a Neanthal were removed.  I am really hoping this isn’t so.

This scene puts everything into perspective, it explains why Cha Eun helped Eunseom the very first time they met and why she continued to protect him from people of Arthdal; this was all because she had been protecting her ‘sister’ her entire life. She understood the way of life of a Neanthal. 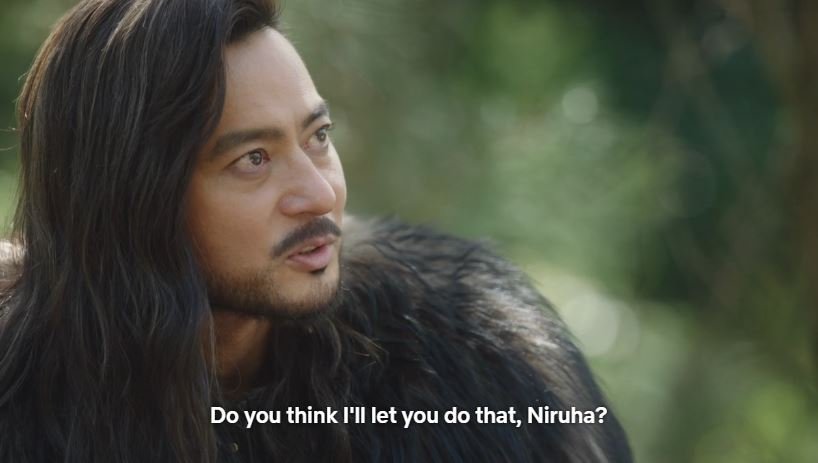 Last episode Taehla was arrested by Asa Ron with the help of her father for spreading rumors that Asa Ron wasn’t the direct descendant of Asa Sin.
This episode, we see where her father Mihol used her as a bargaining chip in manipulating Tagon. Two options were presented to her, she will either choose to avoid standing trial for her actions or admit that Tagon is with the White Peak Mountain Hearts.

Asa Ron also aware of that Taehla is one of Tagon’s weaknesses, use her as a bait to get Tagon to give in.
The two later ended up questioning each other’s loyalty. In this, Taehla had a flashback with her and Tagon; it was then she remembered where they promised to never sacrifice their lives for each other.

With Tagon and Taelha facing doubts, their fate comes down to their last move in the game, which is whether or not Tanya will be able to find the Star Bell to rightfully take her place as the High Priest (Asa Ron’s current position).

Tagon and Saya Face to Face 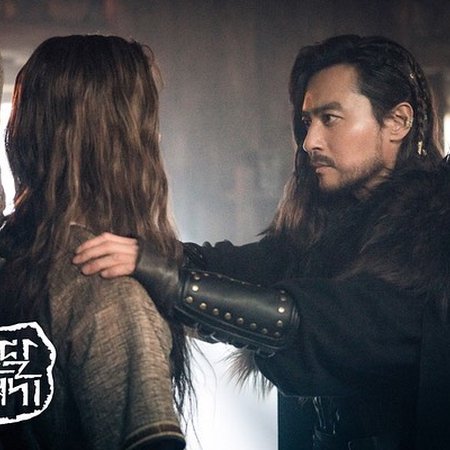 Tagon figures out that Saya is the mastermind behind the White Mountain Peaks Hearts and the one that is blackmailing him. He confronts Saya about it and Saya came clean, admitting that his plan is to get rid of Asa Ron install Tagon as king and become his heir and openly let people know that they are Igutus.
Tagon was not in agreement with this plan. Especially since it involves exposing his true identity as an Igutu.

As you all might know by now,  Tagon absolutely hates that he is an Igutu and fears people finding out. This is apart of him that he wishes to hide always, nonetheless, Saya believes in his identity and that he and his kind were born leaders and not treated as monsters.

Later on in the episode, it is seen where Tagon completely disregarded his promise that he had made with Saya by telling his men to burn the caves and everyone in them and also to capture Tanya and kill anyone who may come in the way(Saya). This shows how much Tagon is insecure about hiding his secret and the lengths he will go to. 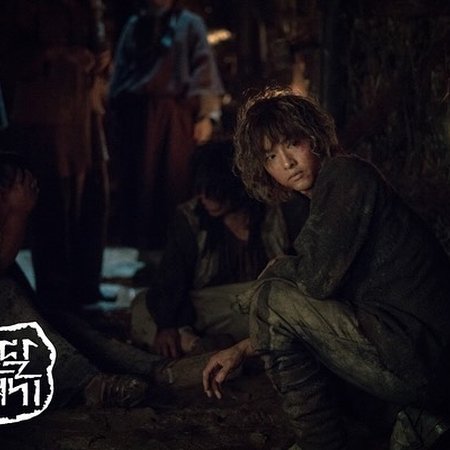 Eunseom, in this episode, has cheered up a bit compared to the last episode. He starts to talk a lot more and even smiled. He also throughout the episode regain his hope and will to seek a way to survive and escape from slavery.

One of the reasons, I believe there was a lack of development of Eunseom’s character in the past couple of episode, was because of the introduction of Saya. He is Eunseom’s twin brother and played by the same actor Song Joong Ki. They wanted to develop Saya’s character and flesh out his story.

In the coming episodes, I think we will be seeing the conclusion of Saya’s story while Eunseom’s character gets the needed development it needs. 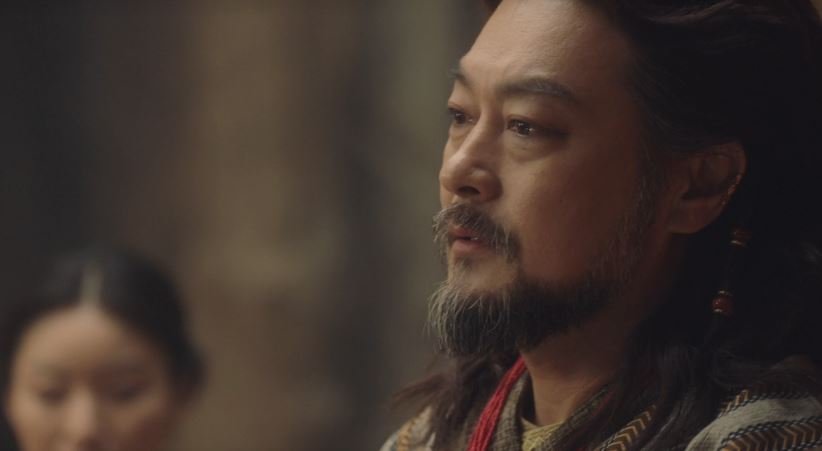 Since the start of the series, Mihol has tried to take down Tagon through the use of his daughter. In this episode, he came to the realization of Tagon’s plan to take down Asa Ron.  His help had advised him that Tagon was busy looking for the Wahan slave. Mihol then realized if Tagon’s focus was not on seeking the release of Teahla or counteracting Asa Ron’s plan then this might be something very important.

By putting bits of information together, Mihol recalled when Tagon had visited Tanya’s father. Curious as to why the leader of Arthdal went to visit a mere slave, he later paid Tanya’s dad a visit and threatened him in hope of getting information on what Tagon was up to.

By learning that Tanya was the next descendant in line for the Asa Clan, Mihol finally realized what Tagon was up to. Hence he made it his mission to track down Tanya.

Tanya In Danger – Saved By Neanthals 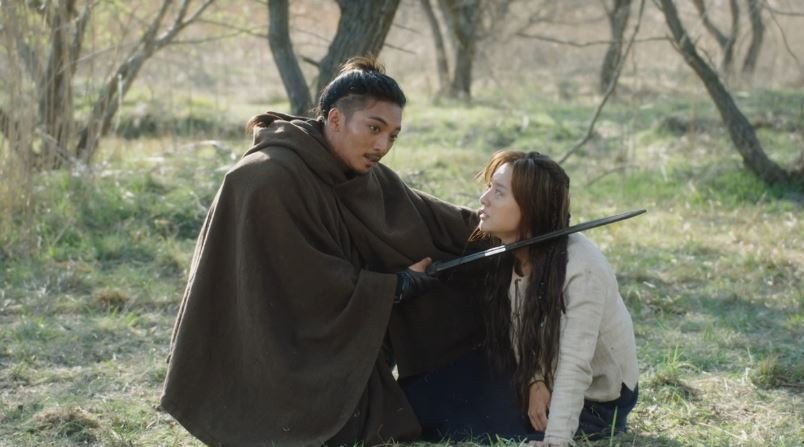 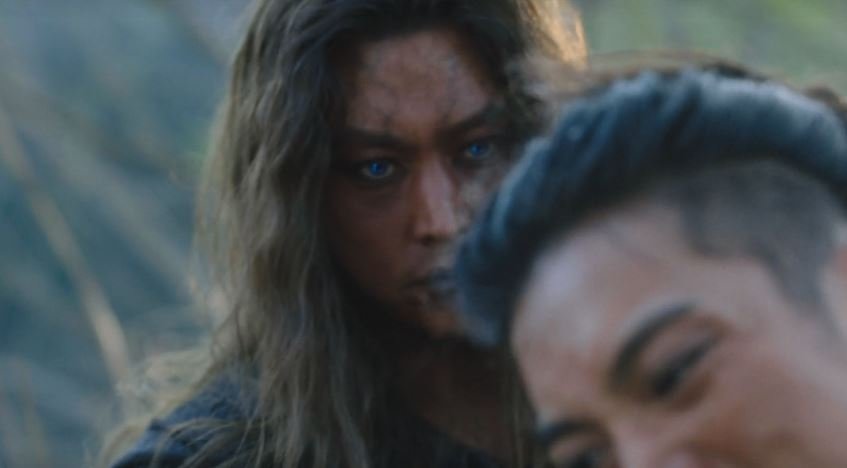 Tanya has been more intact with her abilities, she now realizes that she can read minds and she is able to sense external factors in her midst.  This episode ended with Mihol and Moo Gwang trying to take Tanya away. In the process, Chae Eun and her sister appeared and tried to save her.

However, caught by Moo Gwang they were fought off. With the appearance of the Neanthals, he was finally held down.  Moo Gwang, however, seemed to be facing his final brutal death that Tanya had cursed him with.

Episode 12 is gonna unveil the further development of Saya’s plan and Eunseom making his way out of slavery.

To see the recaps of episode 10, please click here.

You can watch episode 11, here.