Arthdal Chronicles episode 5 recap. Hi there, again if you have been here before then you know this is another recap of Arthdal Chronicles. As always do expect spoilers, however, I do try to keep it at a minimum by just highlighting major plot points. So let’s begin….

Eunseom’s plan to use Sunung (Tagon’s Father/Union Leader of arthdal) as a bargaining chip for the release of the Wahan Tribe people failed badly. In the process of attempting to save his people, we saw where Eunseom made a deal with Sunung which also worked out badly because of Tagon’s entrance.

In this first scene, we witnessed a confrontation between Tagon and Eunseom which lead to them fighting.  This first official encounter between these two strong characters allowed them to analyze each other’s strength and weaknesses.

Determined to kill his father, Tagon’s plan was successful. Eunseom, on the other hand, was used as the scapegoat for the killing of the Arthdal leader.

He, however, did not fail completely, as it was because of his encounter with Tagon he came upon a major discovery. 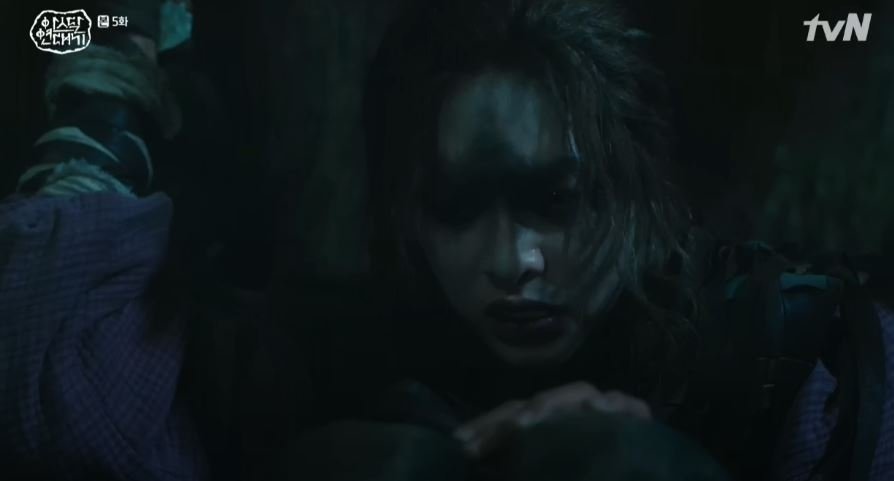 The death of the Union Leader left the people of Arthdal in sorrow, Eunseom being the instigator of this was not only blamed for Sunung’s death but his people of Wahan were treated badly; some to the point of death.

He blamed himself greatly, as all he wanted to do was to set his people free. In this scene, we witnessed the love Eunseom had for the Wahan tribe and the frustration he faced when he could not rescue them.

It was this desperation Tagon had seen which caused him to take advantage of the situation.

The big discovery Eunseom made was the blood he found on his clothes, however, this blood which resembled his, did not belong to him. It was then Eunseom came to the realization that Tagon was an Igutu.  Shock by this finding, Eunseom quickly deduces a plan to use this information to save his people by blackmailing Tagon. 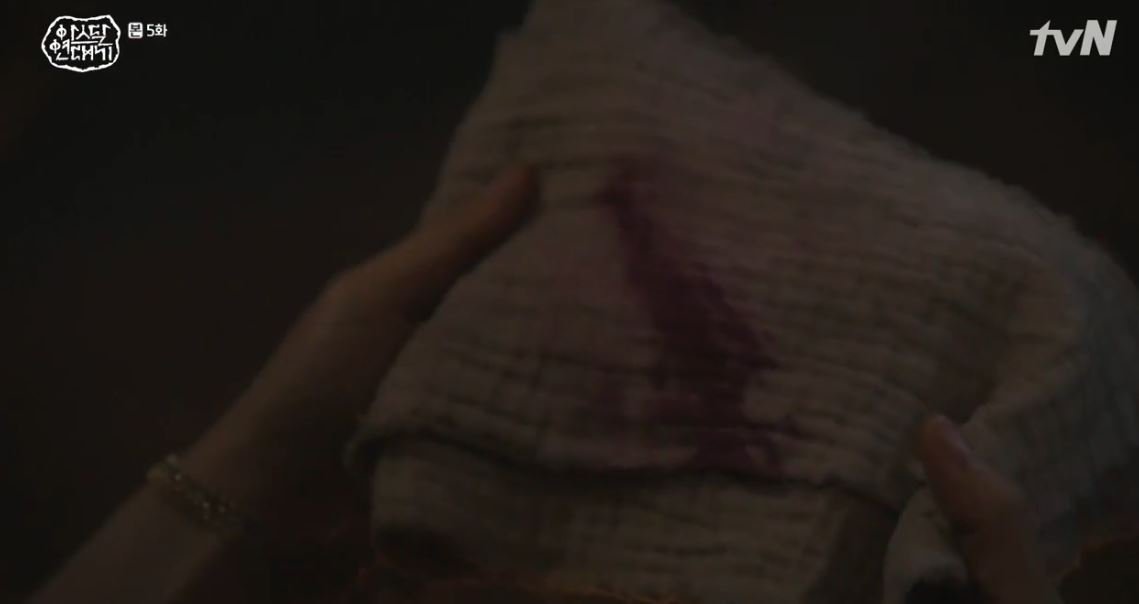 This revelation also allowed us, viewers, to connect several dots and answers many questions we had since the start of the series. Questions like, “Why did Tagon rescue the Igutu baby (Eunseom’s brother) in the woods?” and “Why his father hated him so much, referred to him as a mistake and wanted to kill him?”.


This episode further revealed that Taelha knew Tagon’s deepest secret and weakness all along, which showed how much Tagon trusted her and how much she loved him to keep his secret. It also further demonstrates why he trusted Taelha enough to raise the Igutu baby.

Moo-Baek Came to a Shocking realization about the Wahan Tribe

Moo-Baek came to the understanding that the Wahan Tribe are actually the direct descendant of the Asa Clan. This revelation has been in the works since the second episode of Arthdal Chronicles. It was in episode 3, he found the totem which only the direct descendants of the White Peak Mountain Asa clan would possess.  This proves to us that the Wahan Tribe and Tanya possess more importance than they may seem. 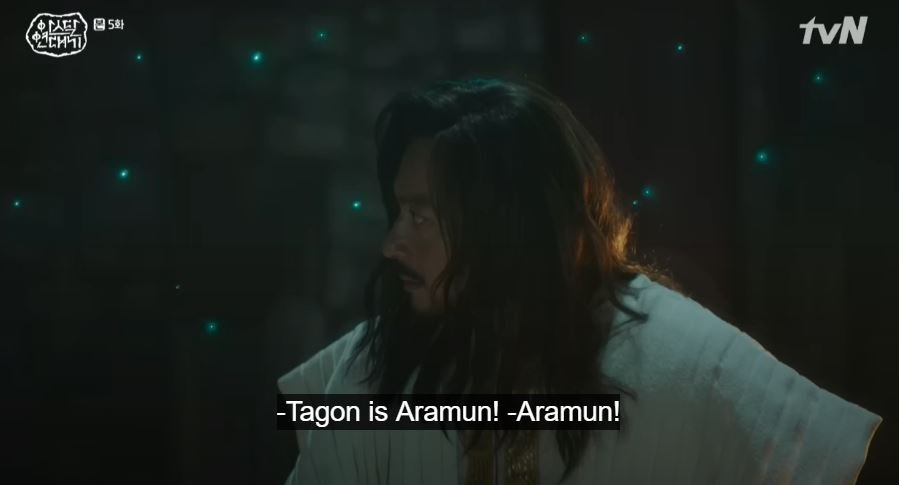 Tagon beseeches his brother to perform Ollimsani of his father, however, his brother was suspicious that he was the one that murdered his father as  Mihol had informed him of that possibility.  Nonetheless, by using his manipulative skills Tagon was able to force his brother to give in.

Also in this episode, we see that in an attempt to bring down Tagon and his plan, Mihol approached Asa Ron to warn him that Tagon used him to achieve his goal of becoming a king; little did he know that Tagon’s ultimate goal was to be praised and worshiped as a God.

Keep in mind, not just any God, but Arumun, the God that is revered the most, the one who is said to have found the Arthdal Union.

This plan that Tagon employed was successfully achieved, whereby he used the Ollimasin of his father as the platform to convince the people that he was the incarnation of Arumun. This plan Tagon used was quite meticulous and thought out.

In other words, his plan started from the very beginning and it was executed well, however, Eunseom will definitely be the next obstacle he’ll need to overcome.

Where is the Igutu baby Tagon found? Hopefully, in the next episode, he’ll make an appearance.