Cha Eun-woo’s character in “My ID is Gangnam Beauty” left the Kdrama community yearning for more of his handsomeness and awesomeness.  The drama received high ratings due to the chemistry both leads shared on screen.

Luckily our prayers have been answered as Cha Eun-woo is starring in the new 2019 historical drama Rookie Historian Goo Hae Ryun;  along side the talented Shin Se-kyung, famously known for her roles in The Bride of Habaek(2017), Six Flying Dragons(2015) and  High Kick Through the Roof(2009-2010).

A lot of  persons, since the announcement of the release have been curious to see Cha Eun-Woo staring in a historical drama

The story line is set in the 19th century where women did not have similar privileges as men. Shin Se Kyung plays the role of Goo Hae Ryung,

Advertisement
an ambitious woman  who aims at becoming a historian in ancient Korean society.

Throughout the drama she will not only make changes in an already rigid society but will fall in love with the prince. 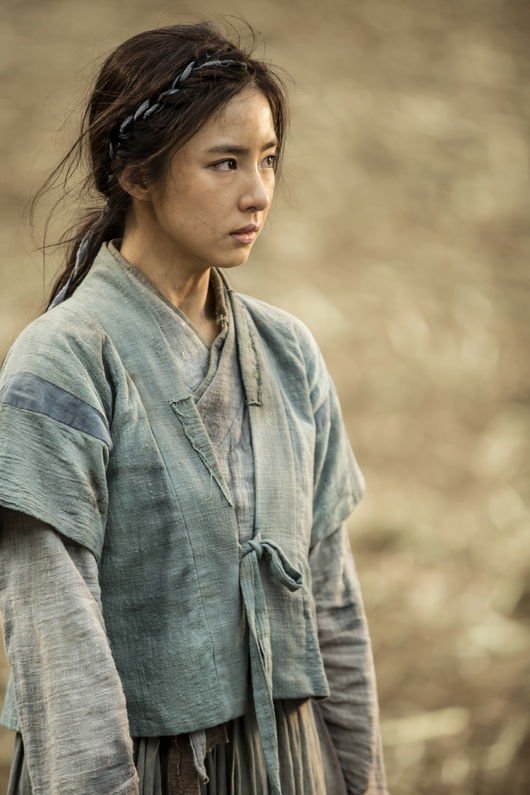 Cha Eun Woo will play the role of Prince Yi Rim, a lonely young man who has no experience in dating but at the same time is a well known writer or romance novels. 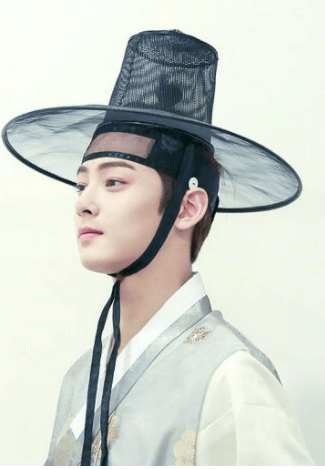 “Rookie Historian Goo Hae Ryung”  will air in July 2019 on  Wednesdays and Thursdays on MBC. Let’s add this to drama list for this year drama family and await the greatness that is yet to come.