tvN has released new stills for Episode 5 of Start-Up. Start up tells the story of young people who dream of success and who applies to work at Sand Box, to reach a breakthrough in the world of startup companies.  Suzy stars as Seo Dal Mi, an explorer who aspires of becoming Korea’s Steve Jobs, while Nam Joo Hyuk plays the role of Samsan Tech founder Nam Do San.

Last week’s episode had ended with the two sisters, Dal Mi and In-Jae putting Do-San on the spot, where he had to decide which to work alongside. Previously, the sisters were successfully chosen to partake in the Hackathon and were selected as CEO’s, in which they later had to put together a team.

Do-San was, however, faced with a dilemma when he was not selected in the top 40 persons that had competed. Also, his secret had been exposed to Dal-Mi that he was pretending to be a hotshot businessman. Nevertheless, he was not left discouraged for long, after Dal-Mi requested to be the CEO of his company, overlooking that he had deceived her. It was then In-Jae decided to put her offer in, petitioning that he works for her.

After careful analysis, Do-San and his team decided to go with Dal-Mi even though she lacked experience. The factor that made Dal-Mi the chosen person was because she requested to be his employee, while In-Jae wanted Do-San and his team to work for her. 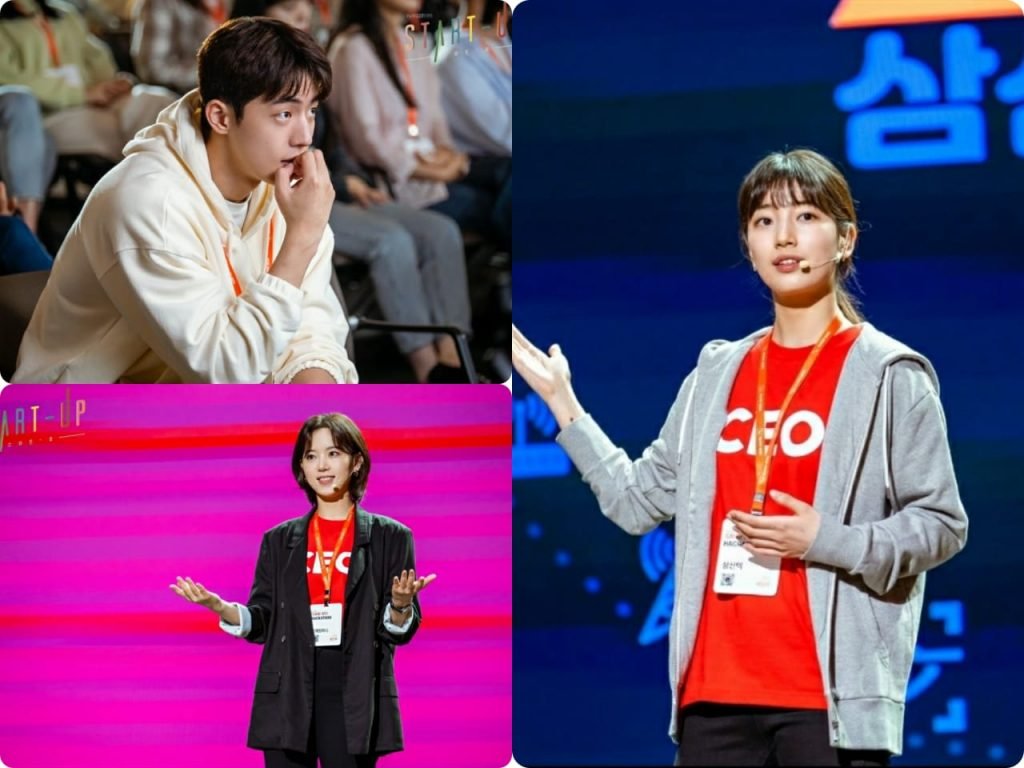 The preview for Episode 5 had shown us that both Dal-Mi and In-Jae will go hard in securing their spot and proving that they are the best at the annual Sand Box Hackathon. In the below stills, we see where In- Jae and Dal-Mi goes head to head when making a presentation. They are seen explaining their plans with enthusiasm and determination while Nam Do San nervously watches from the crowd.

In the stills below, Dal Mi kneels in front of designer Jung Sa Ha and gazes up at her courageously, shocked at this, the designer stares at her with curiosity. How far will the sisters go to achieve their dreams? 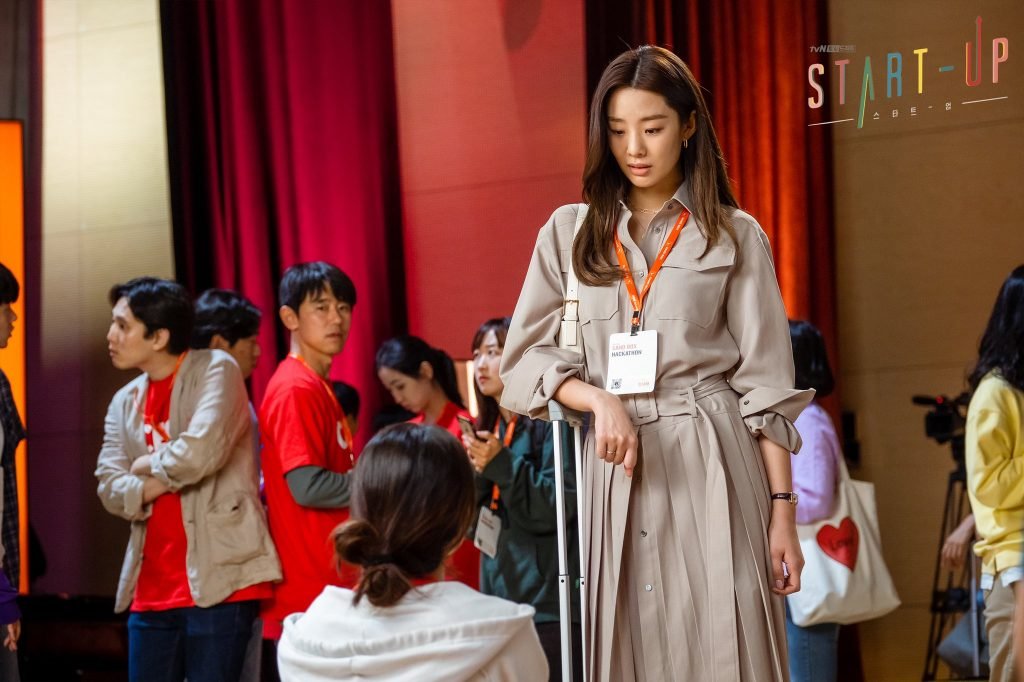 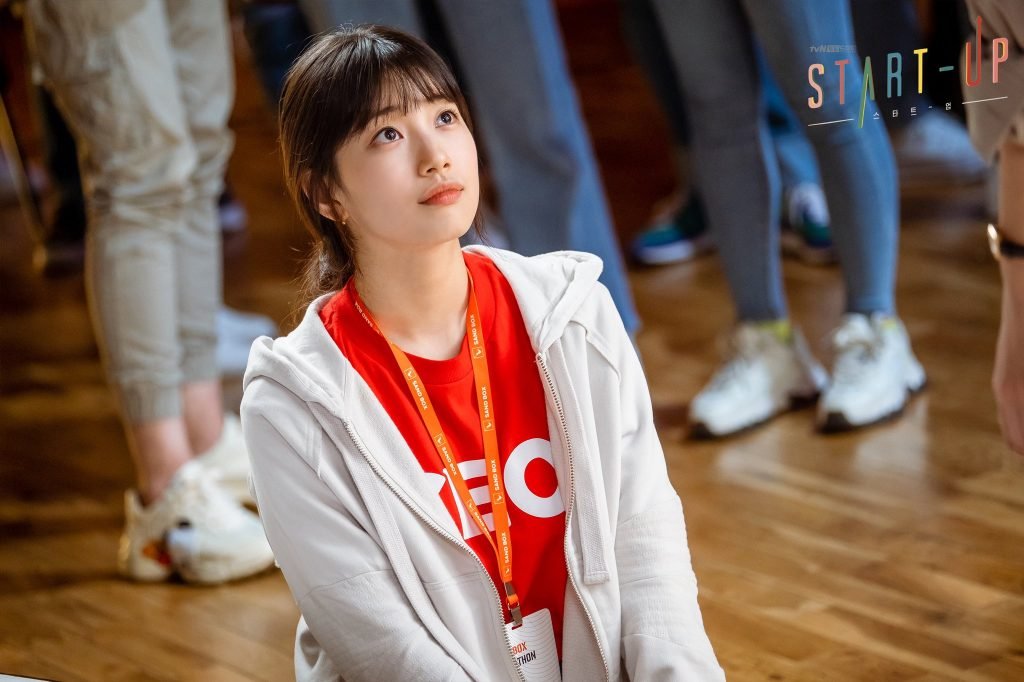