The Best Action Kdrams is a personal list. That’s right this is my list of the best action kdramas I have watched. So, if you have watched any before and disagree that’s fine.However, if you are new to kdrama and trying to start with a action drama then this list will provide you with some high quality kdrama that i personal watch and recommend.

Kim Hyun Joon and Jin Sa Woo are best friends who were brought into a top secret organization known as NSS by analyst Choi Seung Hee and Park Sang Hyun. Hyun Joon and Sa Woo both fall in love with Seung Hee when she first profiles them. Their lives are changed forever when Hyun Joon is given a solo mission in Hungary.

Hyun Joon later tries to find out who set him up and to figure out what IRIS is and wants. 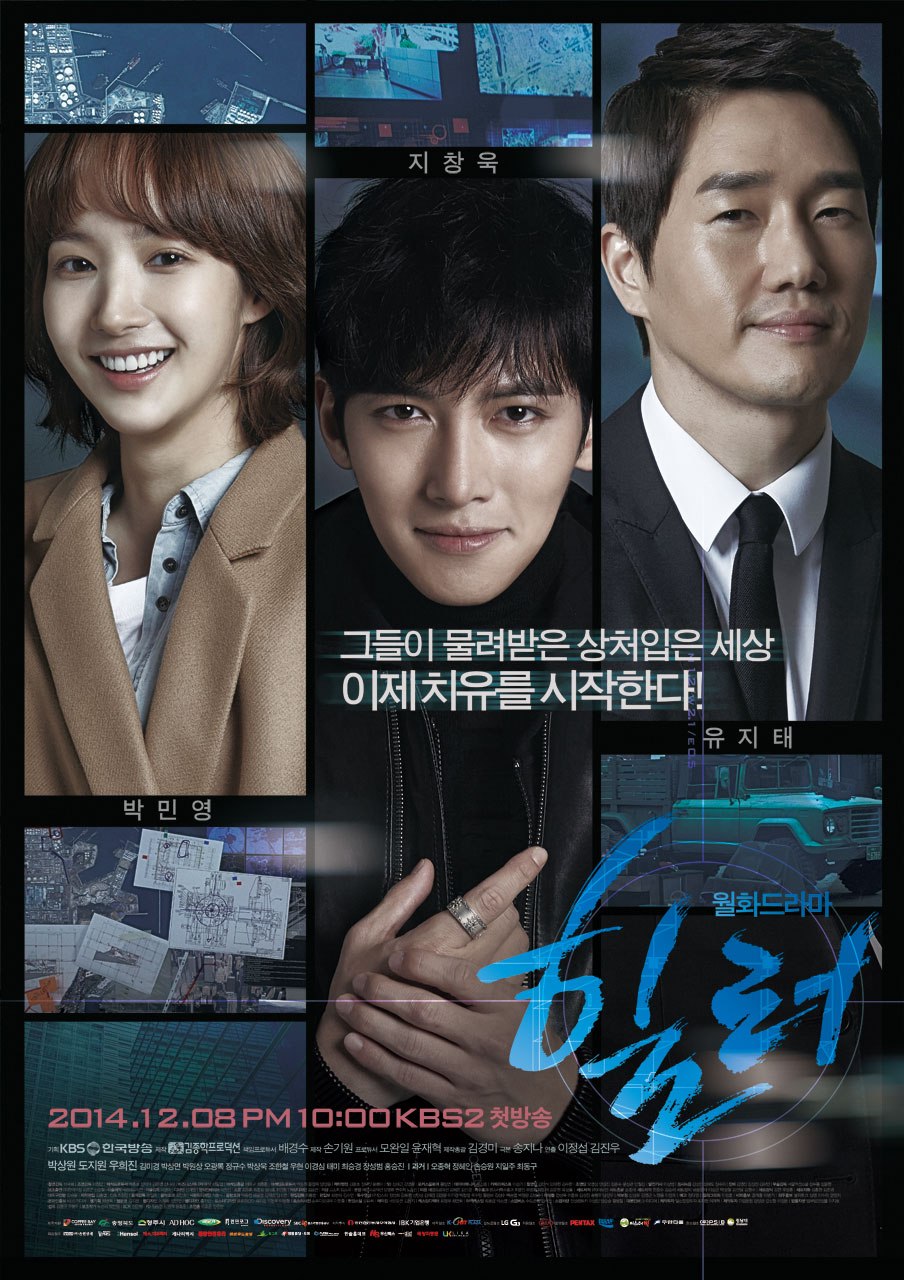 Summary: Politics and social justice are the worst in this word, and the young people who live in it fight against the world left by their parents’ generation. “Healer” is an alias for this illegal night courrier, he does whatever his clients want. However, everything changed when he falls in love with the girl he needs to protect.

Why watch?: “Healer” is a must-see Hallyu drama and there are many reasons for its success. First, it has a solid cast and plot with passionate ro mance full of actions. The main couple’s undeniable chemistry is also one of the reasons for the drama success. Ji ChangWook’s action and mysterious acting skills made viewers breathless and owned him a huge number of fans.

Jang Tae San is without any parents, siblings, wife or children. He doesn’t have any money, honor, or a love life. In short, he lives a non-existent life. One day, he finds himself framed for murder and learns about his alter ego at the same time.

From that moment on, his world radically changes. This TV series is about a man on the run who just started wanting to live well but who has to fight to gain his life back. The characters are presented in a very believable way and the story is very solid. Two Weeks is thoroughly entertaining from start to finish. 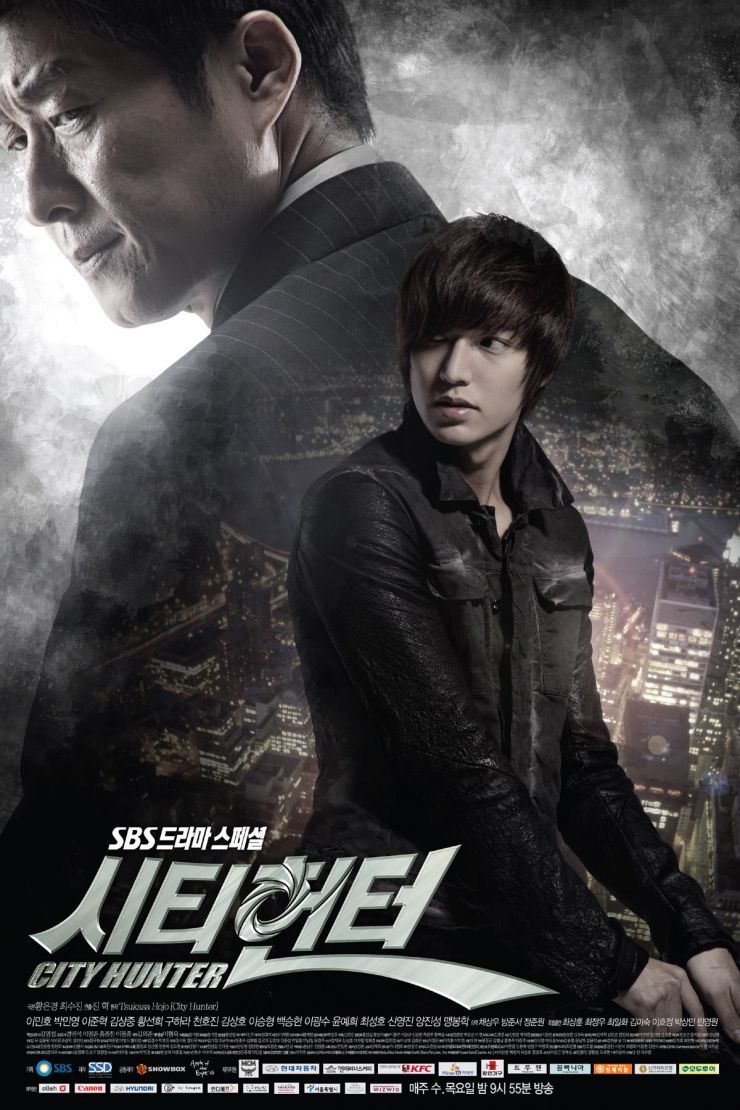 Summary: The story of “City Hunter” who eliminates evil people from society.

Why watch?: This drama is one of the best of Lee MinHo. The drama is also very popular for worthy reasons. The story of the drama is exciting and climatic with impressive action scenes and sweet love relationship. It is definitely worth watching.

“Memories Of The Alhambra“ 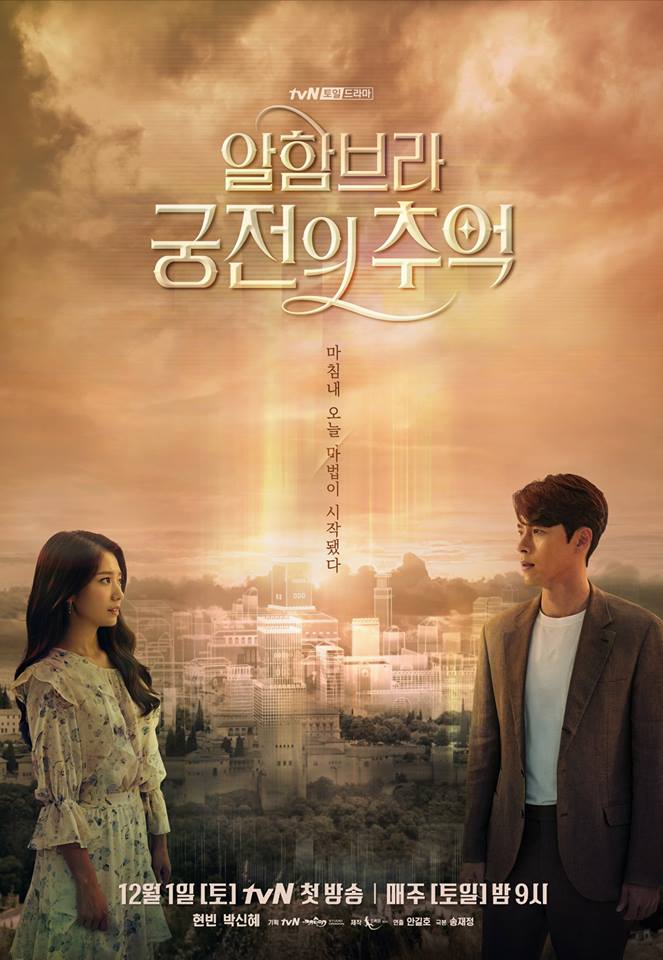 Summary: A CEO of an investment company goes to Granada (Spain) for a business trip. He stays at an old hostel run by a former guitarist. They fell in a strange case and get their destiny linked to each other.

Why watch?: The quality of this drama is its unpredictable and mysterious story as well as great special effects and splendid sets to show what is VR games. Viewers will get to think hard about where is the drama going and what is the possible ending. Warning: the drama’s romance line is not the very main core of the drama even if HyunBin and Park ShinHye had some beautiful scenes.

When a man’s fiancé goes missing, he will stop at nothing in order to find her. But things get complicated as he finds himself deep in the hidden crime world that is full of secrets and where no one can be trusted.