Best Historical KDramas on Viki 2019 that you can watch for free on your mobile phone or computer. These dramas that am about to list for your consumption or some of the highest rated Kdramas on VIKI so rest assured that they are quality dramas. Ok with that said lets get to our list.

Shine or Be Mad 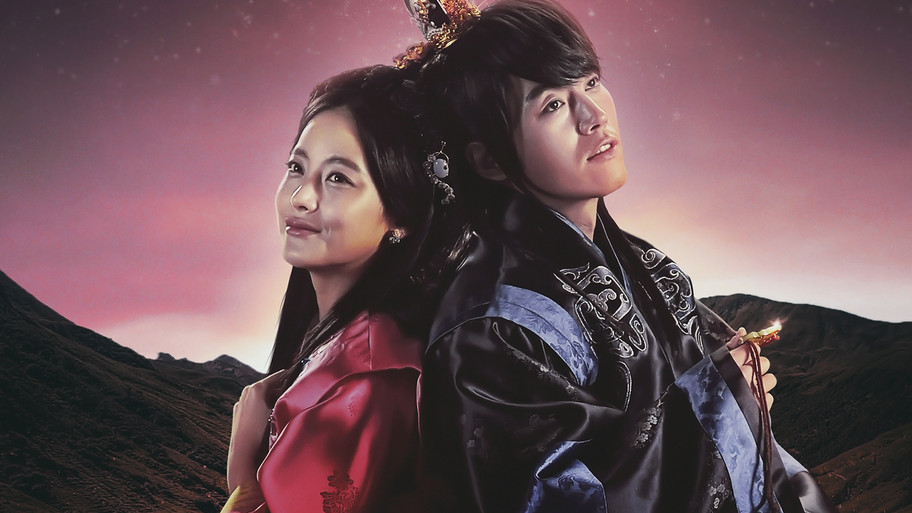 Shine or Be Mad Plot

Wang So was born a prince of Goryeo, but because a prophecy foretells that he will turn the country into a river of blood, he is exiled from the palace and shunned by the royal family. Having lost his place as the rightful heir to the throne, he lives an isolated life, and in Wang So’s absence, his illegitimate half-brother Wang Uk makes an ambitious play for power.

Shin Yool is the princess of Later Balhae, and she narrowly escaped death as a child at the hands of her own people because of a prophecy that she is fated to become “the light of another nation”. She and Wang So have a whirlwind marriage, and as husband and wife, begin to grow closer and fall in love. 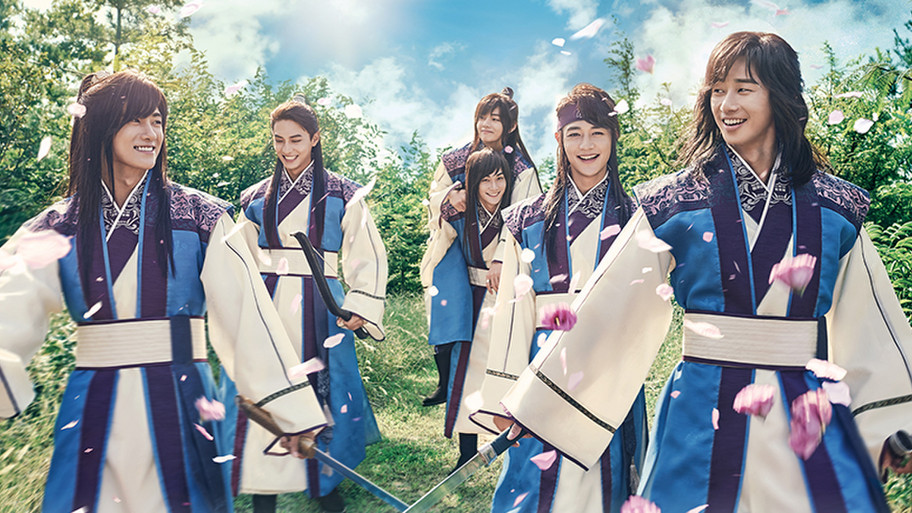 History is often made on the backs of truly passionate, talented young people.

One of them would become King Jin Heung of Silla and change the course of history.

The Scholar Who Walks the Night 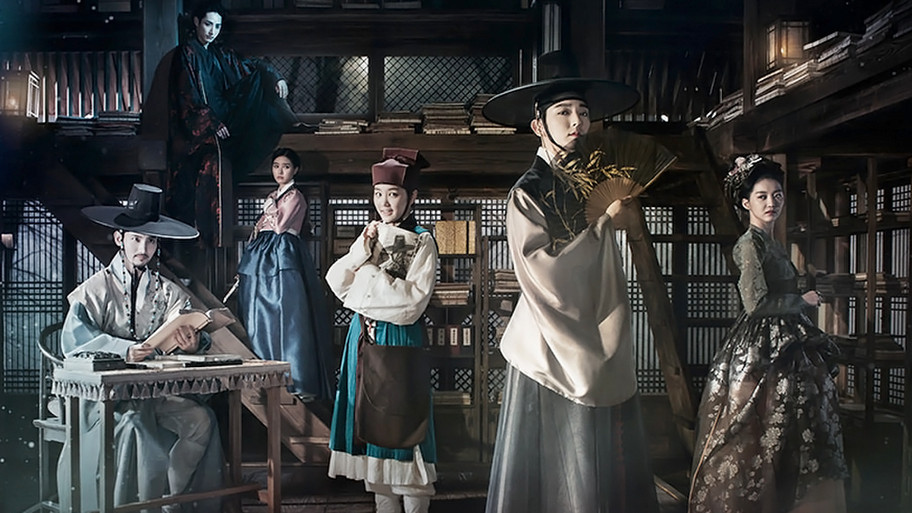 The Scholar Who Walks the Night Plot

Long time back in Joseon Dynasty, a girl named Yang Seon dresses up like a man and runs a book distributor. One day, she gets to meet a mysterious scholar named Sung Yeol, and comes to know that he is actually a vampire. At the same time, the Crown Prince tries to take down the evil Gwi, a vampire who controls the royal palace. 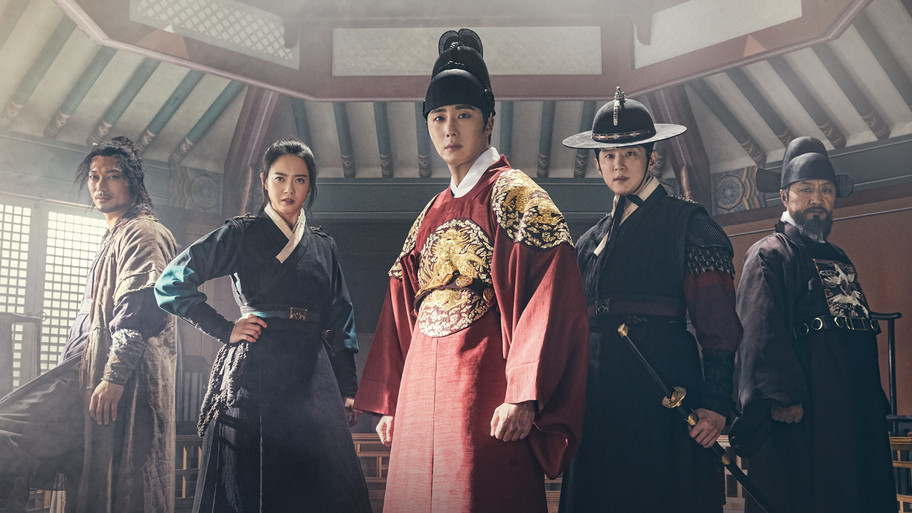 Prince Yeoning, later to be one of the most renowned monarchs of Joseon, the reformist King Yeongjo, embarks on a youthful adventure to the succession to the throne. Birth name I Geum, Prince Yeoning was born of low origins, and naturally becomes a court outsider. But he lacks no company. Park Mun Su, later to become one of the most famous amhaengeosa, or secret royal inspector, is a persistent pursuer of justice.

Dal Mun, a street gang leader and a popular clown, is a master of martial arts and knows everything in and around Hanyang the capital. Yeo Ji is a damo, literally Tea Lady, who is employed as an attendant in government departments, and at times acting as detectives to investigate crimes that are considered inappropriate for male inspectors. Together, they are commited to the reform of Saheonbu, today’s equivalent of the prosecutor’s office, to uphold the justice of the times. 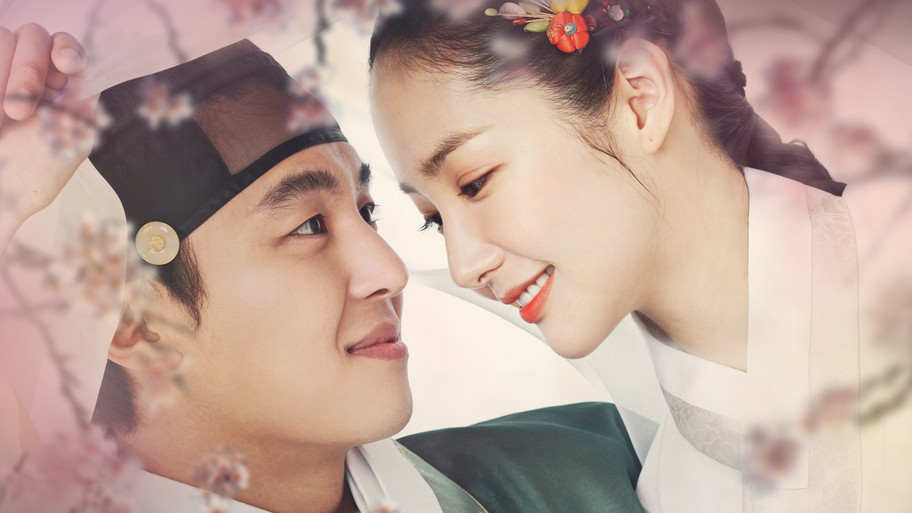 Marrying a king guarantees a turbulent life. Shin Chae Kyung (Park Min Young) is the daughter of a powerful politician during the Joseon Dynasty. She falls in love with Crown Prince Lee Yuk (Yeon Woo Jin), who lives under the tyranny of his half-brother, King Yeon San Gun (Lee Dong Gun).

When Lee Yuk rises to the throne and becomes King Jung Jong, Chae Kyung becomes Queen Dangyeong , who becomes caught in the cross-fires of different political factions as well as the jealousies between the brothers. When Dangyeong ’s own father stages a coup against the king, Queen Dangyeong is dethroned only after seven days and expelled from the palace.

What will happen to the love between the king and queen when they can no longer be together?

Rebel: Thief Who Stole the People 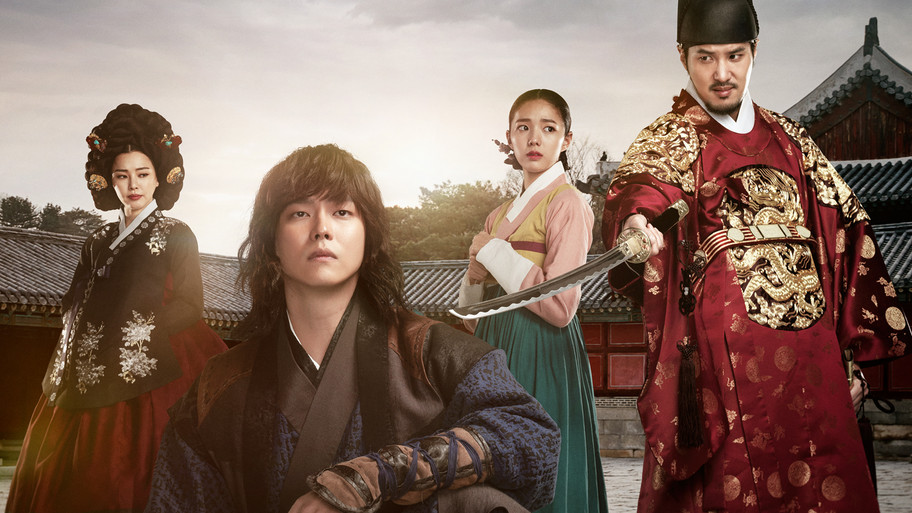 Only noblemen with extraordinary strength can grow up to become great generals. If a slave were to demonstrate such strength, it is an offense worthy of death.

Hong Gil Dong(Yoon Kyun Sang) is the second son of a slave, Amogae (Kim Sang Joong). When Gil Dong demonstrates extraordinary strength as a young child, Amogae tells him that he must always hide his powers in order to survive in Joseon Society. When Amogae loses his wife at the hands of the nobleman that he has served all his life, he kills his master and manages to get out of prosecution. Amogae escapes to a remote land and establishes a colony of bandits that becomes prosperous through trading and helps protect the common people from corrupt government officials.

Gil Dong becomes a traveling salesman who falls in love with Jang Nok Soo (Honey Lee), a performer in a gisaeng house, while her handmaiden Song Ga Ryung (Chae Soo Bin) falls in love with Gil Dong. When Gil Dong doesn’t return from one of his trips, Nok Soo thinks he has abandoned her and makes her way into the royal palace, where she catches the eye of the tyrannical King Yeonsangun (Kim Ji Suk) and becomes his consort.

When Amogae is attacked and tortured by government officials, Gil Dong returns to his father’s colony to become its reluctant leader to get revenge on his father’s enemies. Can he protect the common people from the unjust tyranny of the king?