Jung Joon Young has been charged with filming sexual videos of women without their consent and sharing them in a chatroom with other K-pop idols such as Seungri and Choi Jong Hoon.

The chat logs from the group that dates back to 2015, also reveals that the men were involved in soliciting prostitutes and police bribery among other crimes.

Jung Joon had previously confessed to his crime in a recent apology letter.He is currently the first celebrity that has been arrested for involvement in the Burning Sun scandal. 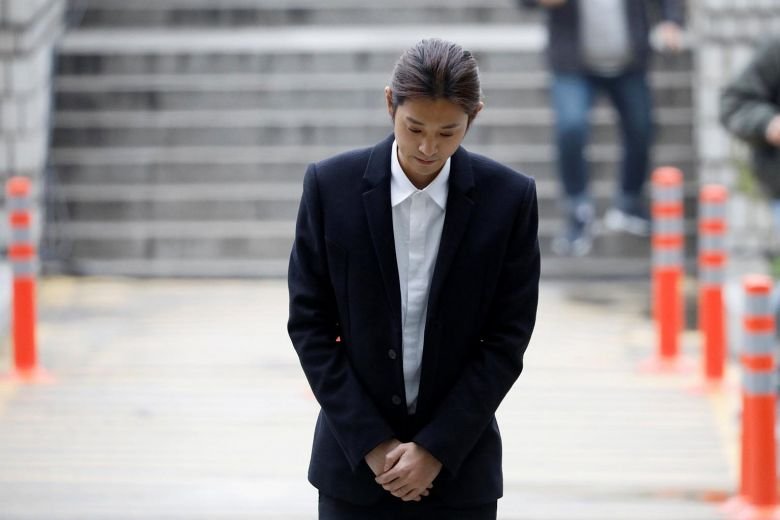 Please stay tuned to dramaobsess.com to see how the story unravels