The BTS group member is celebrating his 26th birthday today by making a generous donation of ₩100 million to the Korea Pediatric Cancer Foundation. 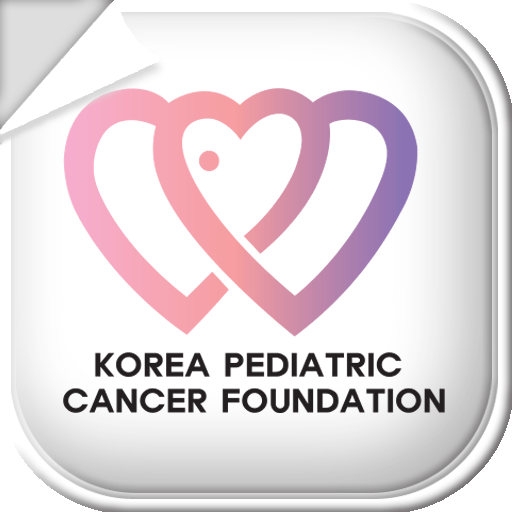 The foundation has made public that, “BTS’s Suga donated 100 million dollars which is approximately $88,160  and also 329 dollars under the name of ARMY, which is his official fan club to celebrate his 26th birthday.

By placing the donation under the name ARMY,  Suga was also able to demonstrate his appreciation and love to devoted  BTS fans.

According to the Foundation “Suga stated that he wished to make the donation to repay all of the love he has received from fans. We will put his donation to good use for the children. Thank you.”

By showing that giving is so much better than receiving, the BTS rapper has touched the hearts of kids at the Korea Pediatric Cancer Foundation.

The Foundation’s chairman has also expressed his appreciation by thanking BTS’s Suga and his fans for donating to kids with cancer and leukemia.

This act of kindness is indeed a source of comfort for the kids who are fighting each day for their lives.