Cha Eun- woo has captured many hearts on screen with his killer-boy looks and great acting. Here are some of his best works. 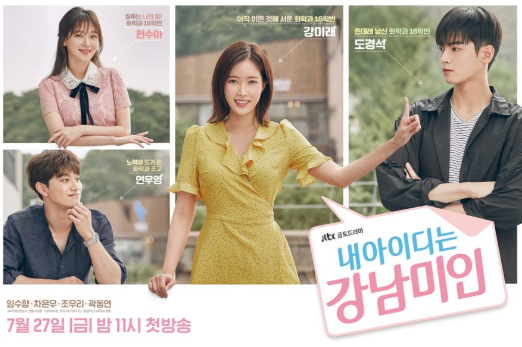 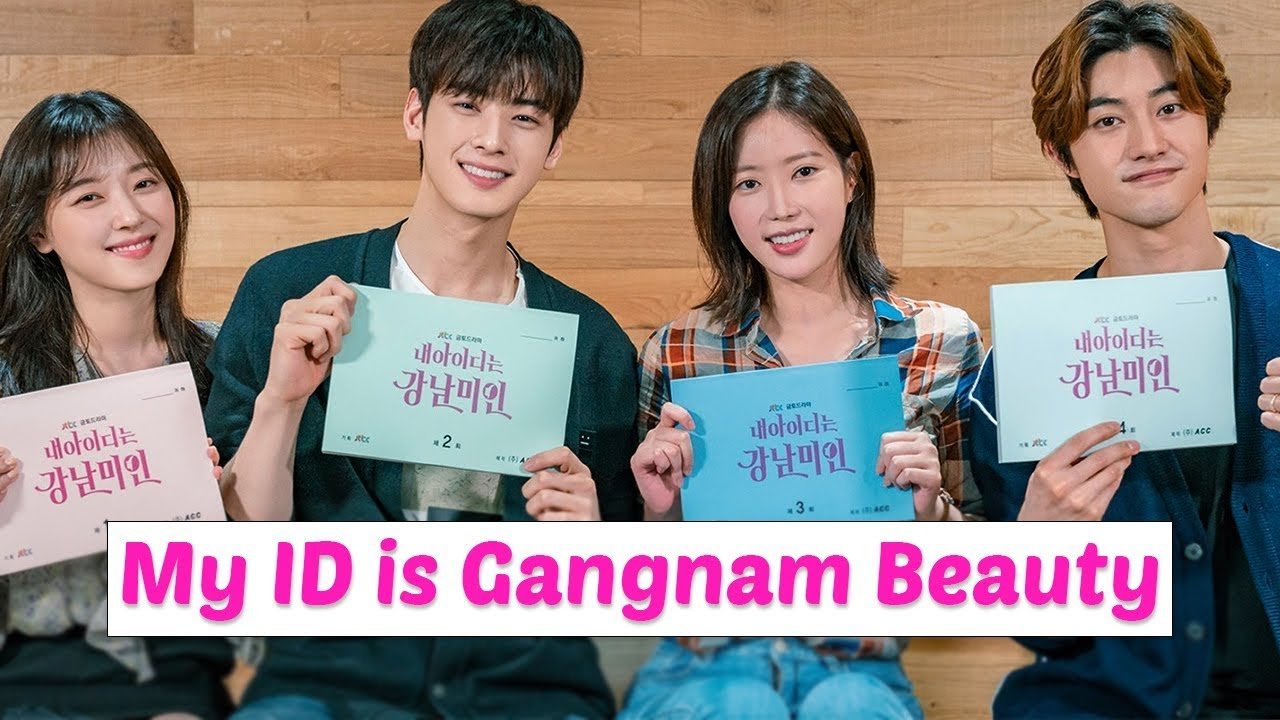 This series tells the story of Kang Mi Rae, a girl once bullied for her looks. As a result, she became insecure, cautious around people and withdrawn. However, Mi Rae decides she wants a fresh start away from bullying and gets plastic surgery to transform her face.

When she begins university, she meets Do Kyung Suk (Cha Eu-woo ) from their middle school days,  a handsome college student who possesses both intelligence and wealth.  He does not care about what others think, thus appearing cold and distant. However, he does have a caring side. 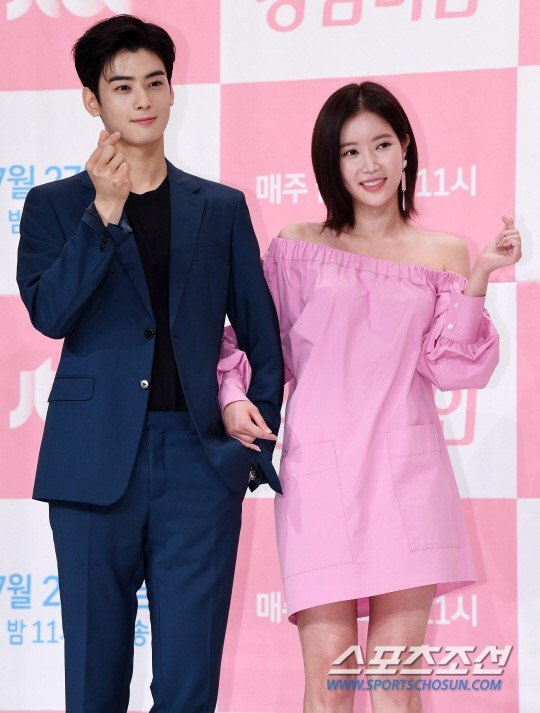 As Mi Rae begins to get teased once more and labeled “Gangnam Beauty”, the cold, aloof but kind inside Kyung Suk becomes the one person that stands up for her and in the process, Mi Rae begins to recover her lost confidence and discovers that true beauty is not on the outside. 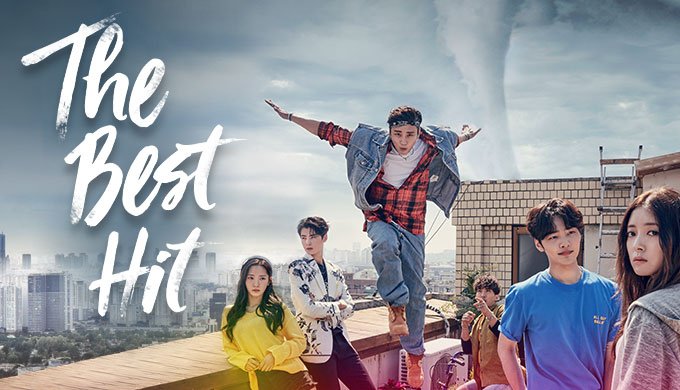 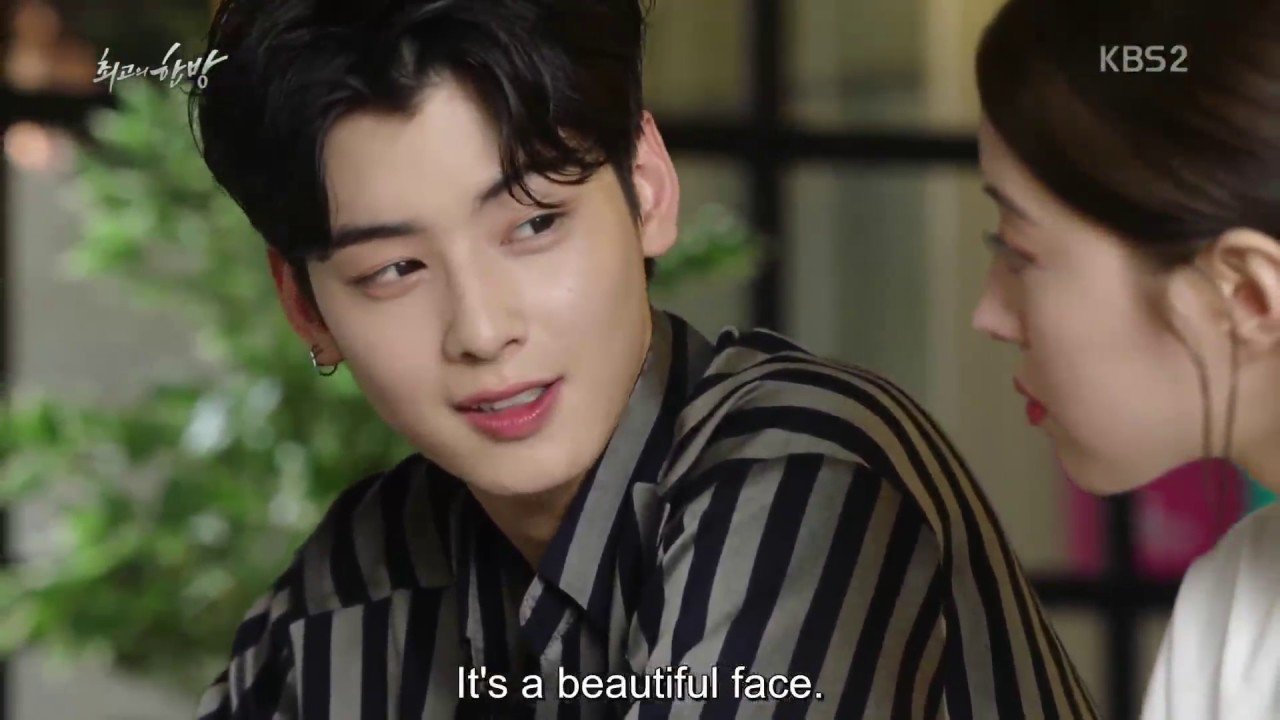 In the year 1993, pop idol Yoo Hyun-Jae accidentally travels through time to 2017. Discovering that he mysteriously disappears in 1994 and is presumed dead, he begins to investigate into the reason for his disappearance while trying to adjust to life in the future.

Meanwhile, Lee Ji-Hoon is an aspiring musician and is secretly enrolled as an idol trainee at Star Punch Entertainment. Ji-hoon struggles to hide this from his parents, who believe he has been studying for his civil service exams.

Cha Eun Woo plays the role of MJ one of Star Punch’s popular idols, and a frequent recipient of works from Hyun-jae’s lost musical material, which he is forced to claim as his own.

This web drama is a teen fantasy romance that tells the story of a male idol group that suddenly slips back in time just one day ahead of their debut stage. 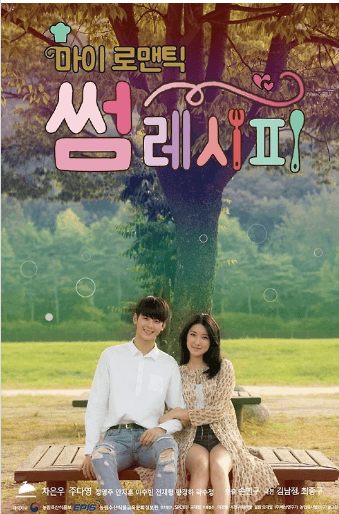 A 21-year-old college student who has one-sided love for a customer at a shop and later meets an idol star, Joo Da Young (Cha Eun-woo). 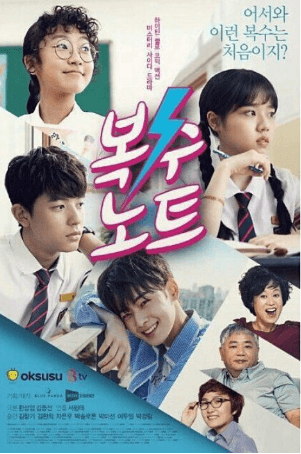 This web drama is a teen fantasy drama about a teenager who gets her hands on a note that enacts revenge on anyone whose name is written on it. 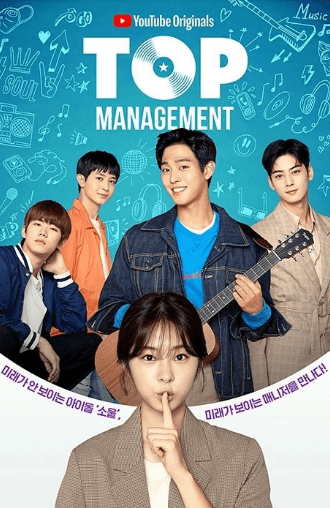 Top Management is a web drama based on an internet novel. It tells the story of a new manager at an entertainment agency who uses her ability to see the future to succeed in the industry.