The former member of FTISLAND, Choi Jong Hoon has been accused of personally filming sexual illicit video and sharing it via chatrooms with other Kpop idols.

The Seoul Metropolitan Police revealed in a press conference held earlier today that Choi Jong Hoon has been booked for violating the Act on Special Cases Concerning the Punishment, etc. of Sexual Crimes. 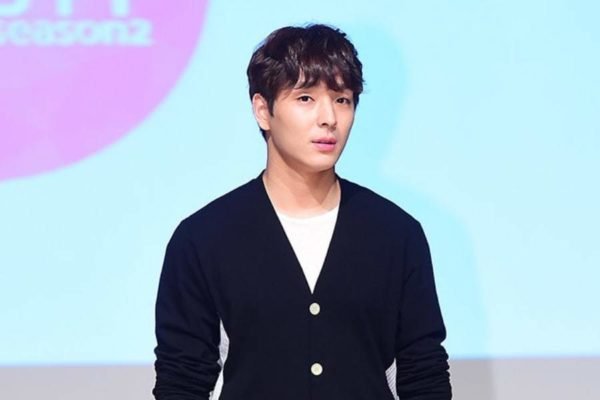 The police booked Choi Jong Hoon on charges of sharing pornography violating the Act on Promotion of Information and Communications Network Utilization and Information Protection, etc., but added on the charge of violating the Act on Special Cases Concerning the Punishment, etc. of Sexual Crimes while investigating and discovering that Choi Jong Hoon had filmed an illegal video himself.

It was also revealed by the police department that Jong Hoon shared illegal videos in other chatrooms besides the chatroom with Seungri and Jung Joon Young.

He’s also being faced with charges for police bribery.