It was recently reported that Choi Tae Joon has stepped down from tvN’s upcoming Saturday-Sunday drama Hotel del Luna.  Lee Tae Sun has been cast in replacement of Choi Tae Joon.

“Choi Tae Joon was positively reviewing the offer to star in tvN’s ‘Hotel del Luna.’ However, he decided to not appear due to conflicts regarding the direction [of the drama] and the character’s role and importance in the drama.”

One of tvN representative explained,

“This is different from stepping down. During the final stages of making adjustments about a month ago, [his] character was changed. After discussing [the matter] with each other, both parties decided that [Choi Tae Joon] will not be taking [on the role].”

Netizens, however, believe the real reason is because of his friendship with Jung Joon who is involved in the chatroom scandal.  Other’s believe the changes weren’t to his liking. 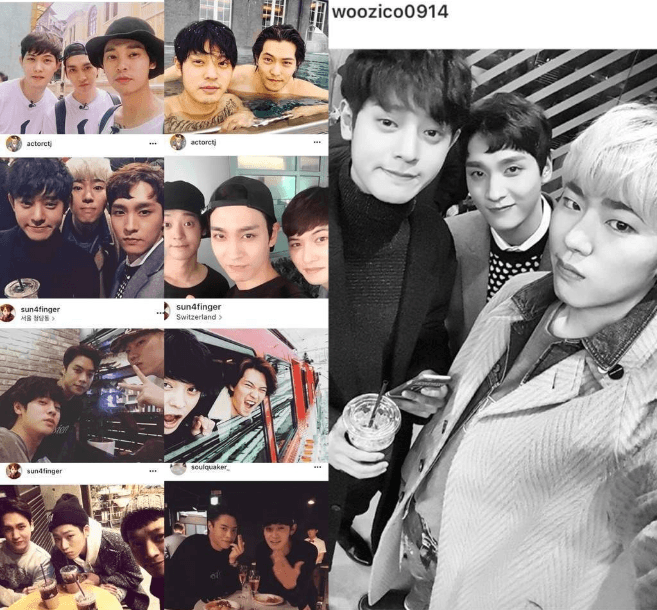 Take a look at the comments below.

“Something isn’t right in the water. He hasn’t posted in a while since the JJY scandal and he was part of his friend group… so it could be him staying out of it respectfully. “

“I wonder what the changes were and if they were that bad. Sometimes actors/actresses make wise choices in turning roles down because sometimes scripts are crap or the role isn’t for them/may be too difficult and other times their choices end up backfiring because the show/movie does really well and would’ve done well for their careers too.”