EXO Kai preparing for his solo debut. This news was shared on July 3 by reports from News1. The report says EXO Kai is working on an album that will be released in the second half of 2020. The news was confirmed by EXO label SM Entertainment.

KAI has been part of the super popular and successful EXO kpop group since 2012. Since then at least 4 other members besides Kai as already done solo works or projects. Namely, Baek Hyun, Chen, Suho, and Ray. So Kai is the fifth member to be going solo in the group. We can look forward to the other members going solo as well. 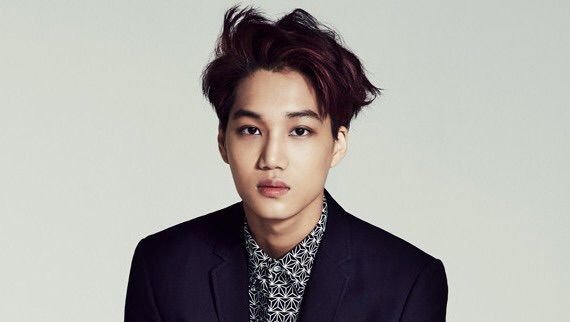 EXO Baekhyun just made history with his solo project “Delight” selling over a million copies. So this move by KPOP groups allowing members of the group to release solo projects is quite profitable plus good marketing for the group as a hold.