What To Expect Extraordinary You Episode 19-20

Each week Extraordinary You gets more interesting as the characters are starting to find out more about themselves and the one who created him. In yesterday’s episode, we got to see more of Haru’s and Dan-oh’s past as well as Baek-Kyung.

Based on the glimpse of their past life, Haru and Dan-oh had liked each other but their love was being obstructed by Kyung. Baek Kyung (played by Lee Jae Wook) attempted to stop Haru (played by SF9’s Rowoon) from leaving him. When Haru refused to stay, Baek Kyung accused him of having feelings for Eun Dan Oh. Theconflict between the three that existed then, exists now in Secret.

This proves to us that the writer lacks creativity and it appears he will set another tragic ending as he did with the Trumpet Flower. The Dried Squid Fairy, who knows too well the sadness of this, is terrified that it will happen again.

In episode 19-20, we should expect to see the continuing battle between Baek Kyung and Haru and also between Do-Hwa and Nam-Joo. Based on the preview, Dan-oh’s health will become worse and she will try to fulfill some of her earnest wishes, so we should expect a kiss between her and Haru.

Haru, who knows that the writer have plans to get rid of Dan-oh will try his best to protect even if it means changing the story and facing the consequences after.

We should also see more  of the Trumpet Flower and more of what transpired that led to a tragic ending.  In the gorgeous new posters revealed for today’s episode, the three leads have traded in their school uniforms for colorful hanbok (traditional Korean attire), though their personalities appear to remain roughly the same. 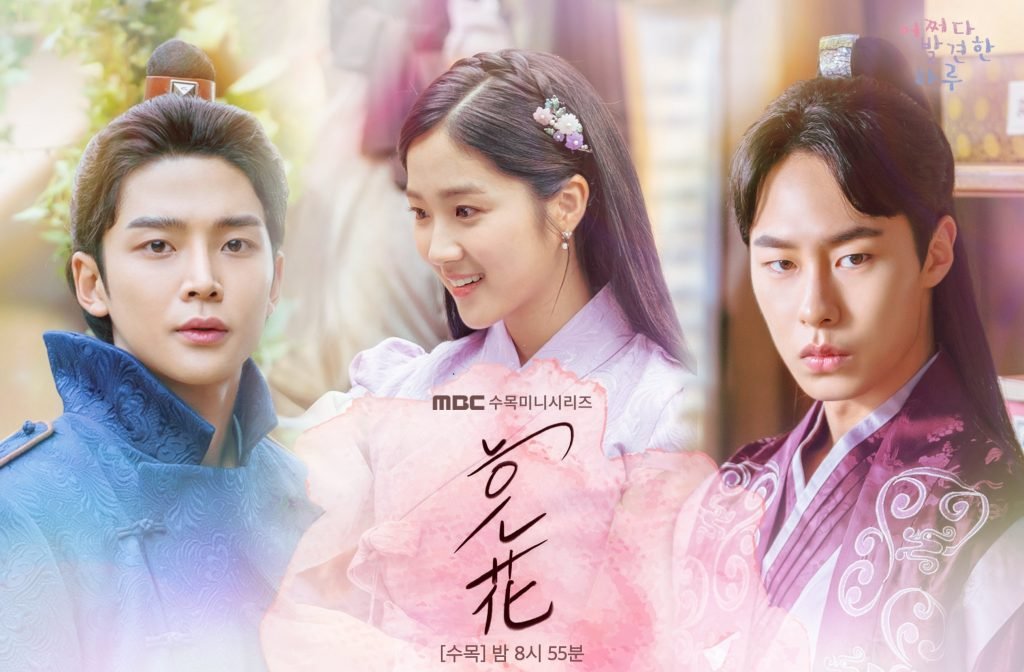 As it relates to the second love triangle, we should expect to see Lee Do-Hwa confession. Though he had decided to let the writers have their way, it seems he will be taking another chance to reveal his undying feelings.  The new stills show Lee Do Hwa and Yeo Joo Da looking at each other with tears in their eyes. Lee Do Hwa bursts into tears and embraces Yeo Joo Da. 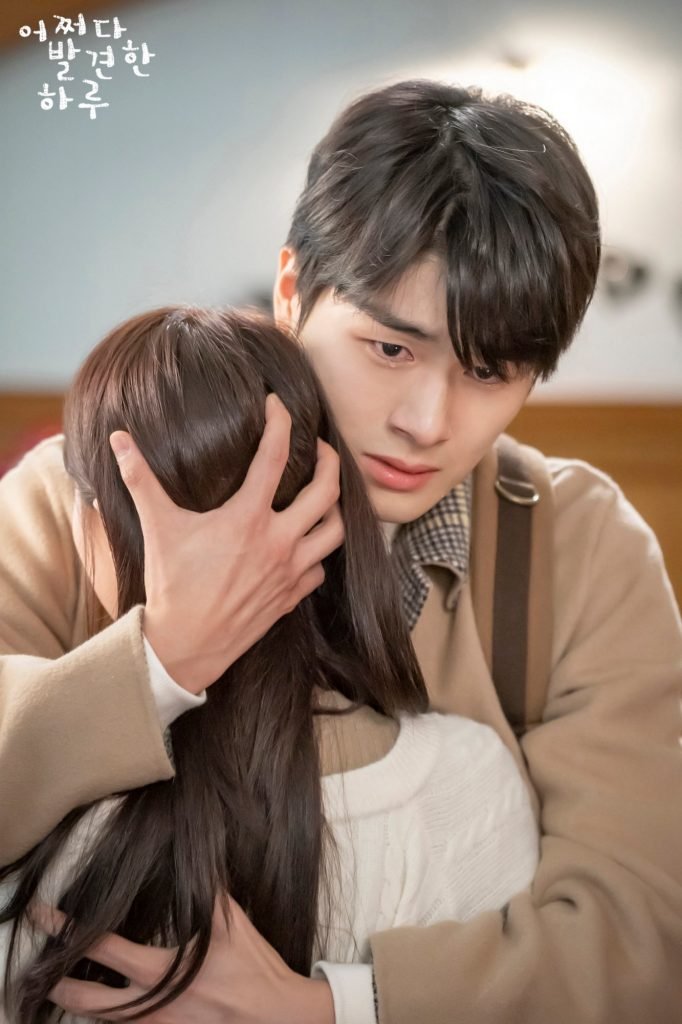