Flower of Evil Lee Joon Gi’s new Korean Drama has pushed back its premiere date one week later than originally planned. The new premiere date is to be on July 29.

The drama will be available on Viki with English subtitles when it starts airing. 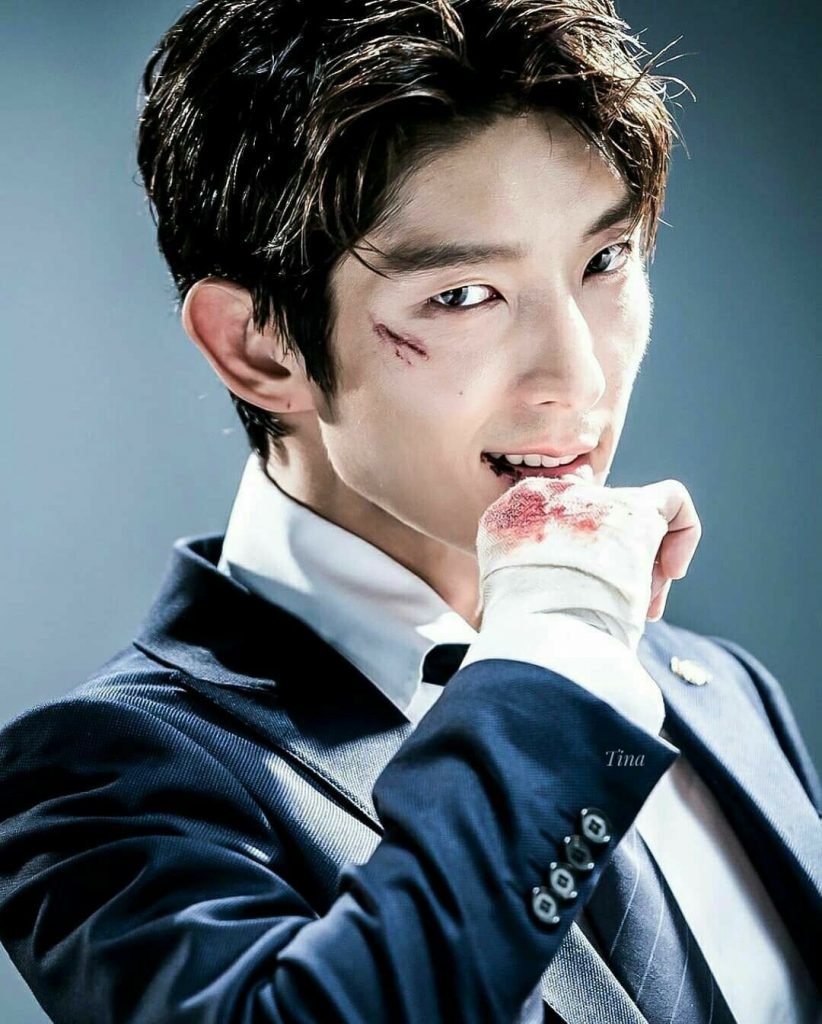 On the outside, Baek Hee Sung looks like the ideal husband. A hard-working craftsman, his metal-working studio has met with its fair share of success. Able to provide a good life for his wife and daughter, he’s an exemplary example of what a husband should be. But his accolades don’t stop there, as comfortable working around the house as he is working in his studio, Hee Sung can as easily fill the roles of father and husband as he can business owner and craftsman. But this perfect exterior hides some very dark secrets. Secrets he would rather his detective wife, Cha Ji Won, never learn.

Unfortunately, secrets have a way of coming out and as a hard-hitting homicide detective, it’s Cha Ji Won’s job to uncover as many secrets as she can, in her never-ending quest for the truth. With an insatiable curiosity and an unwavering determination to solve even the hardest cases, Ji Won lives for her work. Thriving on the excitement of unraveling mysteries and the high that comes from bringing criminals to justice, Ji Won is always searching for the next clue. But when Ji Won takes on a particularly cruel case, she starts down a dark path that could crumble the very foundations of her happy life. Determined to bring this evil psychopath to justice, she dives ever deeper into this case, only to find that the criminal she’s been chasing may have been standing next to her all along. Source(Viki