Gong Yoo has definitely become a household name globally as his great acting and charisma on screen has been exceptional. His work has the tendency to sweep the hearts of millions of fans around the world.

Gong Yoo is one of the most popular South Korean actors of the present time with an impressive range in his career.

Check out some of his best dramas! 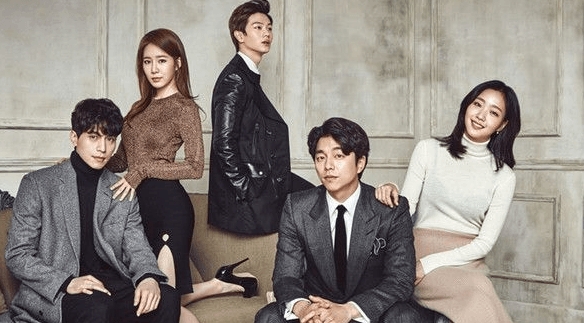 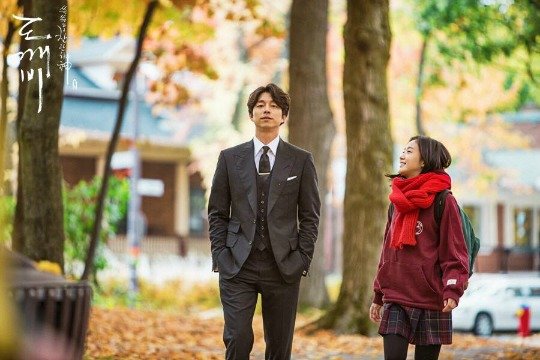 Up to this day, Goblin is considered to be one of Gong Yoo’s best-rated dramas.  Guardian’s final episode recorded an 18.68% nationwide audience share, making it the third highest rated drama in Korean cable television history behind Sky Castle and Reply 1988. It received critical acclaim and became a cultural phenomenon in South Korea.

PLOT: Kim Shin (Gong Yoo) is a goblin and protector of souls. He is the landlord of the grim reaper (Lee Dong Wook), who is in charge of taking deceased souls. Wanting to end his immortal life, Shin has been looking for his human bride, the only person who can end his life. Meanwhile, Ji Eun-tak (Kim Go-Eun) is a high school student who remains optimistic despite the tragedies and difficulties she has experienced in her life. She summons the goblin by chance, and through various encounters, ends up falling in love with him. 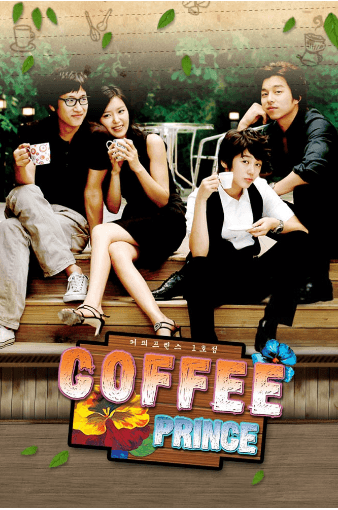 It gave Yoo a good exposure to his audience during the initial stage of his career. The show was based on the strange romance between the protagonists.

PLOT: The drama tells the story of an unlikely romance between a tomboyish woman, who dresses like a man in order to get work, and a young food empire mogul. It contains homoerotic elements, as the man does not initially know of the tomboy’s true sex. 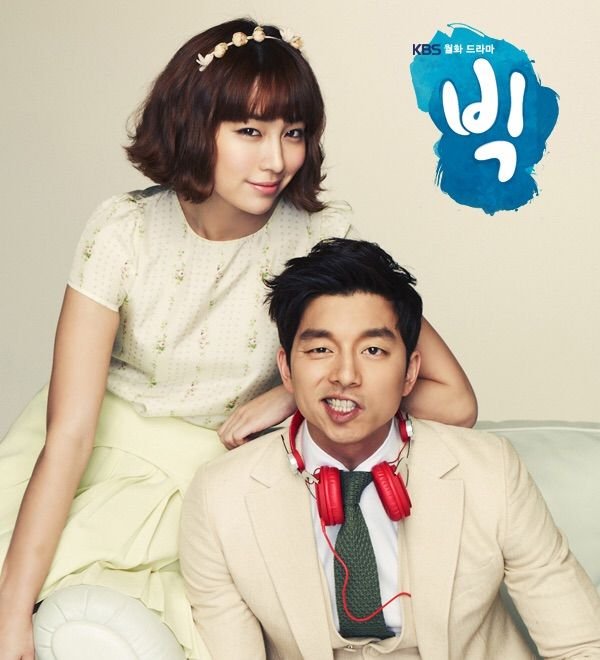 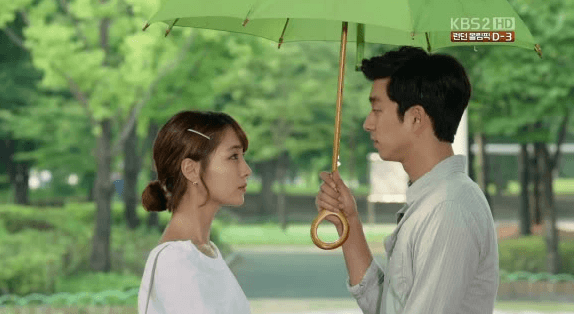 Written by the Hong Sisters, Big was Gong Yoo’s first television series after Coffee Prince in 2007 and since being discharged from mandatory military service. It was based on the unique theme of body swapping. 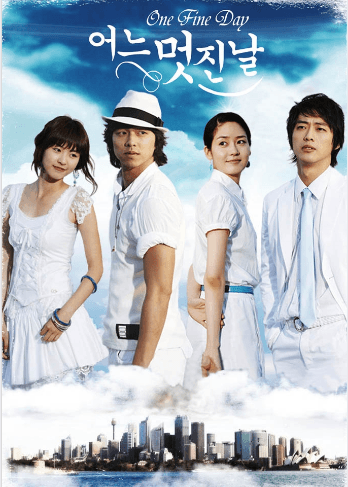 PLOT: After Seo Haneul lost her mother in a fire, she was later adopted by a wealthy family and experienced a life of many twists and turns. Seo Gun’s father had married an unwed mother, thus making Seo Haneul his sister in the eyes of the law.

After their parents passed away, Seo Haneul was adopted by a wealthy chairman of a large organization who has also became a gangster. Upon using Haneul to extort money, Seo Gun and Haneul slowly fall in love with each other. 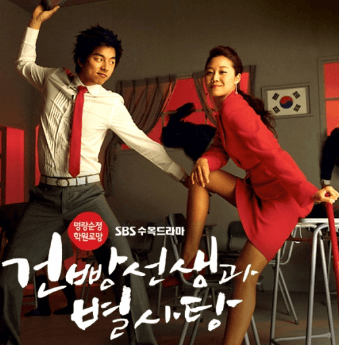 This was probably one of the first breakthrough roles of Gong that changed the course of his career. The series is also known as “Biscuit Teacher and Star Candy” by many.

PLOT: Na Bori is a 25-year-old woman who desperately wants to be a teacher at the high school she was kicked out of due misunderstanding with her teachers over injuring a group of male classmates. After getting her GED, she rejects job offers from other high schools and works on becoming a teacher at her old high school so she could work side by side with her high school love interest, the art teacher Ji Hyun Woo.

However, the only thing that enables her to get the coveted job is by signing a contract to essentially babysit Park Tae In (Gong Yoo), a troublemaker, who attends the same high school. Tae In, a lonely youth, quickly becomes the “jjang”, or “king” of the high school, and enjoys playing mean tricks on Bori whose easygoing personality attracts the majority of her students. Noh Jemma is jealous of the relationship between Bori and Tae In, and goes out of her way to get Bori kicked out but she’s not the only one against them.

Which one of Gong Yoo’s drama did you enjoy the most?