The drama is produced by Jang Jin PD, who directed movies such as Someone Special, Murder, Take One, and Guns & Talks.

We have received the offer for Ji Chang Wook to star in ‘City of Stars’. We are currently considering the offer.

He will take on the role of Yoo Dong Hain in City of Stars. Yoo Dong Ha is a mechanic for light aircraft who gave up his dreams of flying planes after suffering from claustrophobia due to an accident while he was in the Air Force.

City of Stars is a drama about the youth of Korea who dream of space, with Korea’s first ever space airline, and also incorporates love. 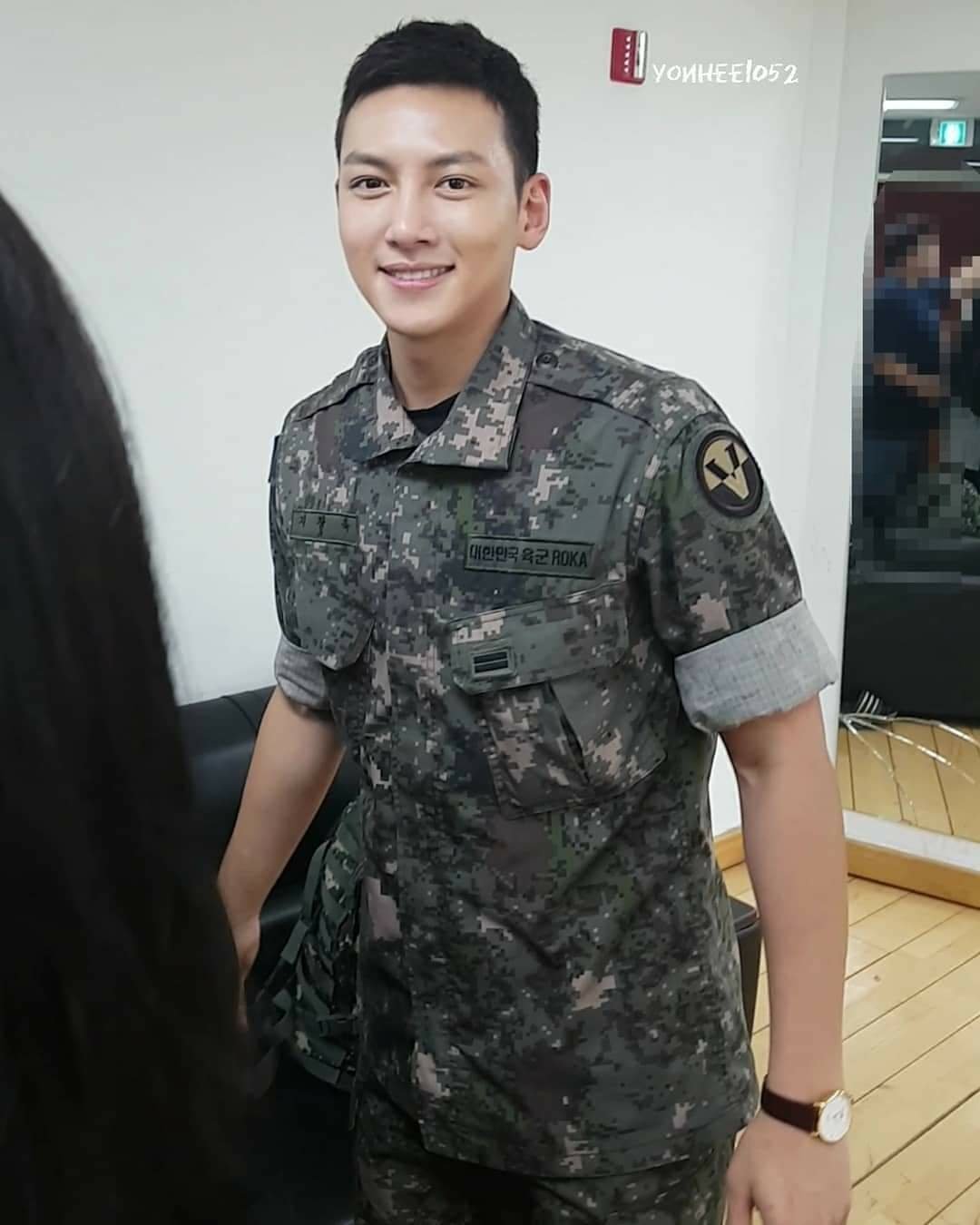 Ji Chang Wook is expected to be discharged on April 27, 2019 while the drama will be fully pre-produced and is planned to air later in 2019.