Fans all over the internet are quite upset against the allegations that Ji Chang Wook may be connected to the ongoing scandal involving popular K pop idols such as Seungri.

New pieces of information were previously publicized in SBS’s investigative program, The It’s Know.  Ji Chang Wook was shown in a photo with Madam Lin, the woman who is suspected to be involved in the Burning Sun scandal; she is said to be one of the prominent investors of the club.

An unnamed person was also seen in the photo and suspicions are that it’s the popular, DJ Raiden.

An anonymous netizen has also claimed that they witnessed Ji Chang Wook partying at Burning Sun in October 2018, during his vacation from the military. 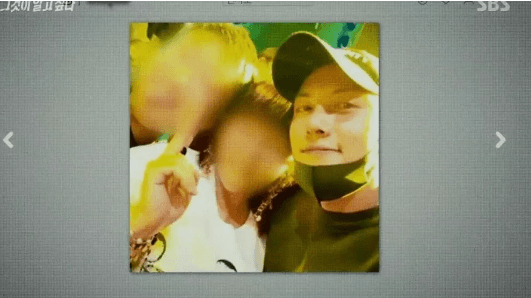 Ji Chang Wook loyal fans have however put down the claims made against him saying that its absurd and ridiculous.

Glorious Entertainment, Ji Chang Wook agency, has not yet made any formal comment regarding the allegations. Chang Wook who is currently serving in the military is listed to be discharged on April 27, 2019.

Stay tuned to dramaobsess.com to see how the allegations unravel.