Today at the Gimpo International Airport the popular girl group TWICE was spotted by reporters. It is reported that TWICE’s Jihyo was seen breaking down in tears.

Since the occurrence, netizens have assumed that it is because of the ongoing scandal with Jung Joon Yoon.  Jihyo was recently a victim of false rumors surrounding Jung Joon Young’s illegal videos. 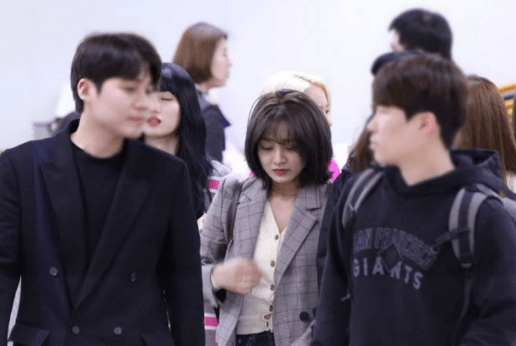 It is said the Jihyo had a sad and depressed expression on her face, compared to her group members, as she exited her vehicle.

Her downhearted expression prolonged into the airport, and at one point, she was actually seen wiping away tears. 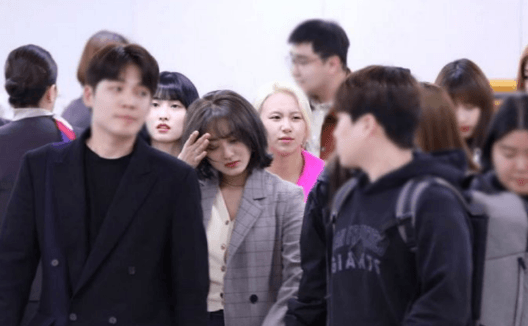 Among the series of rumors from the chatroom scandal, Jihyo was speculated of being one of the females videotaped.

It was later established that there was no such video of  Jihyo however her name is continuing to be mentioned online with mean comments added to the baseless rumors.

There are some fans that have come to her defense saying that media tend to be aggressive and likes to exaggerate in an effort to sway public views.  Her fans believe her crying doesn’t mean its because of Jung Joon Young but it could simply mean she’s having a bad day.