K-Pop Idols Who Stole Our Hearts In Historical Dramas

We all know how popular K-pop is and why. Let’s imagine a combination of visual and talent, and we’ll see the answer to that matter. Then let’s include that in an imaginary video. All these handsome young male artists have also wonderful voices and are great dancers in a complex, refined and well thought choreography that requires a lot of practice, will and passion.

Let’s imagination awake the story, the melodic line, the meaning of the lyrics. An unique vision on music makes K-pop unique too. We love K-pop no matter which corner of the world we belong to and what language we speak!
Idols have a special charm. They easily become trendsetters and fashion icons. Incredibly hard workers, idols learn different languages useful in their career (for example, frequently mix in English sayings with their lyrics).
Not at least, they take on major roles in dramas, which are increasingly popular everywhere! The film has become an extension of their musical career, often with great success.
When our favorite K-pop idols make an appearance, we even love K-dramas more! From romantic to historical TV series, we watch them starring and looking even more handsome! The rise of K-drama started earlier but the K-pop wave pushed the success even further!

I’ll tell you now which are my favorite historical dramas where idols shine like diamonds in the moonlight!

Love In The Moonlight (Moonlight Drawn By Clouds) 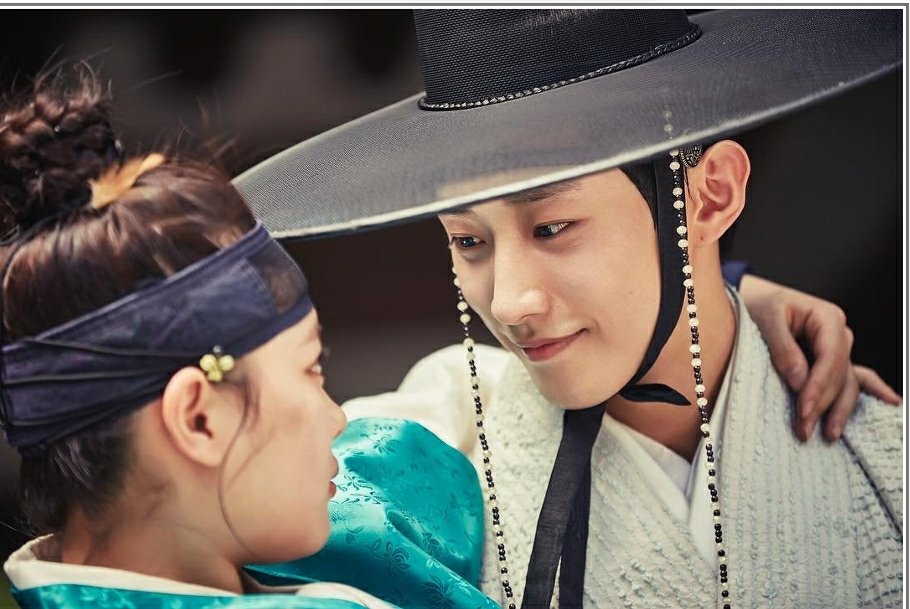 [This drama won Best Drama Series at the 22nd Asian Television Awards and received six nominations at the 53rd Baeksang Arts Awards! Miss Kim Yoo Jung – lovely here!]
Who doesn’t know this beautiful and beloved series? B1A4’S Jinyoung marked here his first historical drama. His acting skills were really amazing and his character just broke my heart! Kim Yoon Sung is a charismatic scholar born to a powerful family. He grew up alongside Prince Yeong (Park Bo Gum) and used to be best friends with him.

He is the first to realize that Ra On (Kim Yoo Jung), who was living by disguising herself as a male and became a eunuch of Prince Yeong, is a girl. He’s doing his best to protect her, even with the price of his life.
I was also impressed about the OST that Jinyoung wrote for this drama – ‘Misty Road’, a real masterpiece. 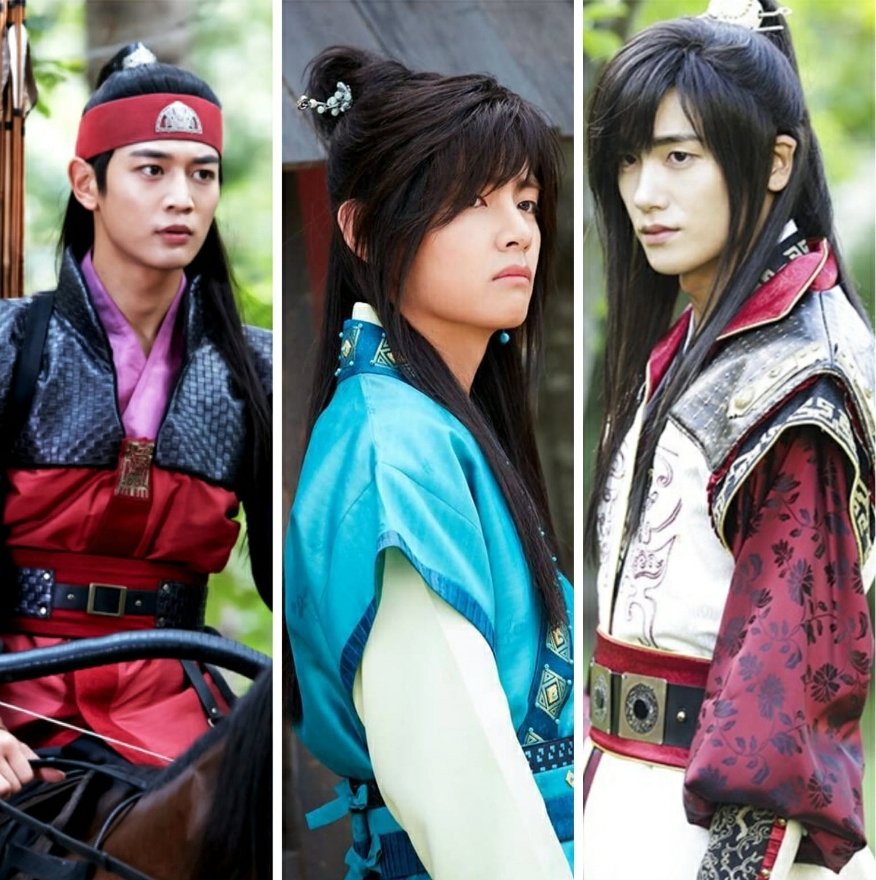 [An elite group of young warriors trained in morals and martial arts finds love and friendship in Silla during Korea’s ancient Three Kingdoms period.]
Is anyone there who missed watching this series? Hope not ! I bet not even in the ancient kingdom of Silla were there much gorgeous males like ZE:A’S Park Hyung Sik, SHINee’s Minho and BTS’s Tae Hyung! (and we’re just talking just about idols, sorry Park Seo Joon & comp.!)

The first two have been already playing in dramas where they were so great! They started mandatory military service this year and we wish them turn back safe and healthy!

Kim Tae Hyung, keep playing because you did so great here, ‘winter bear’! The youngest hwarang (Suk Han Sung), bright and innocent, has a warm personality and gets along well with everyone. He treats Sun Woo (Park Seo Joon) as his brother. Friends like brothers not only on the screen!…
What about a king singing like this one?

The King in Love 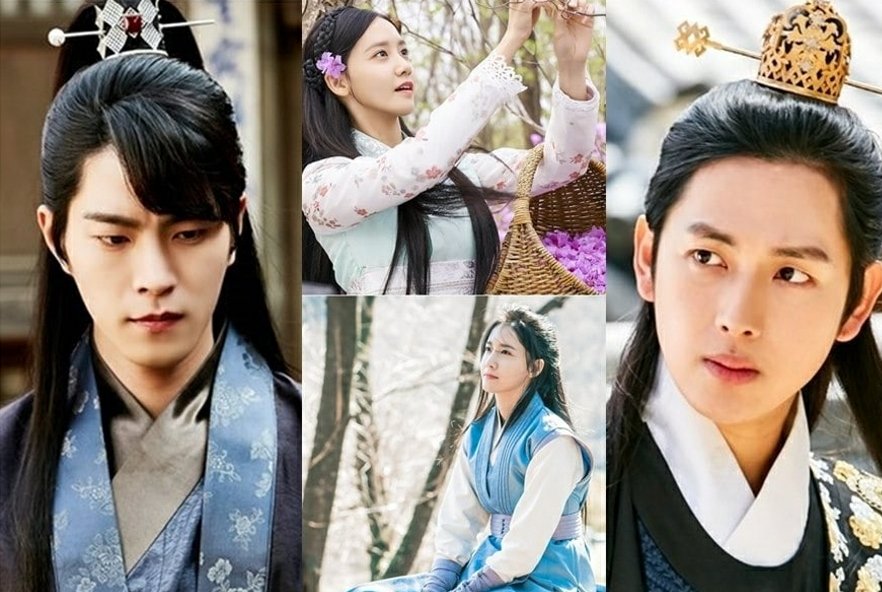 My favorite historical drama so far. Why? Is it ZE:A’s Im Si Wan performance, the tears that ran down unstoppably on my face, from the beginning to the end of the drama ? Hong Jong Hyun’s magnificent play … the overwhelming soundtrack … the fact that it made me feel like I was there, so real and intense?

Heartbreaking yet romantic! The love triangle is another one of the drama’s strengths, being almost impossible to choose one side: Wang Won, the monarch of the kingdom (Im Si Wan) or Wang Rin (Hong Jong Hyun), Won’s childhood friend and bodyguard, both falling deeply in love with Eun San (Girls’ Generation’s Yoona). 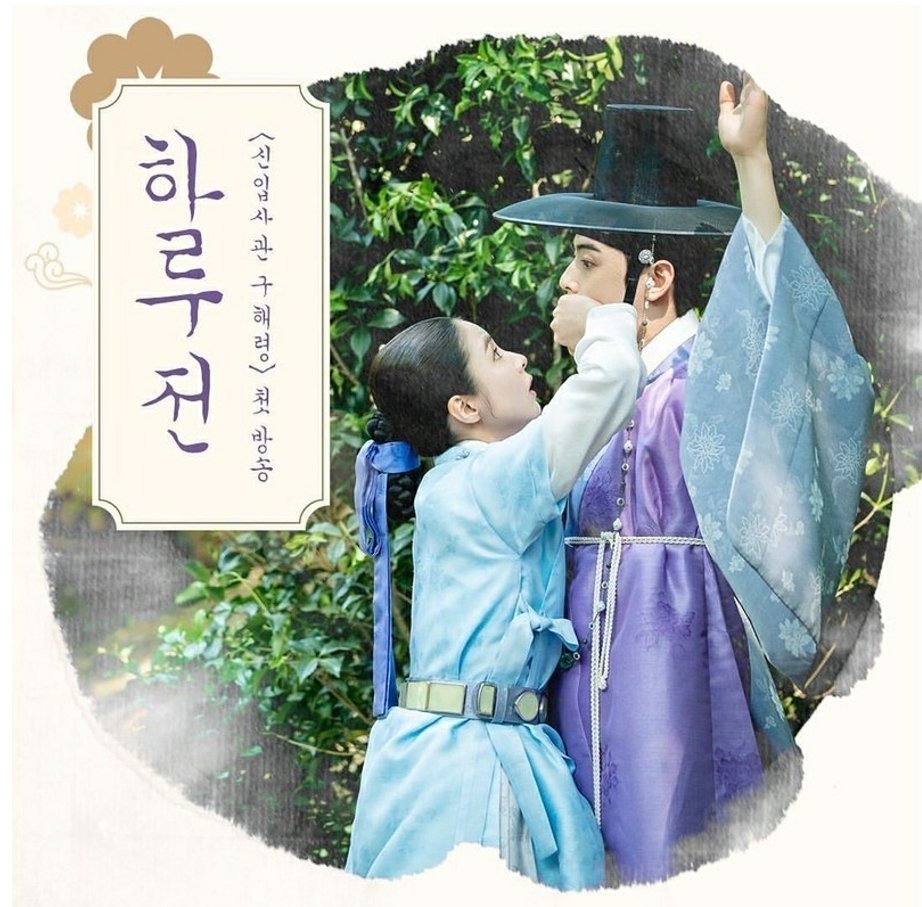 What are you going to do with our hearts, Mr. Cha Eun Woo?
Well, the drama is coming to an end but for me it seems to have just begun. As if time stopped … I sat in my comfortable chair and watched the series. Naturalness beyond the limit, delicacy, shining. For his first historical drama, very good! I’m impressed by Eun Woo’s play. A role that suits him very well – a prince working underground as a romance novelist! So young yet so sensitive!

The beautiful story tells about a female historian in the early 19th century. She wants to pursue a path that’s different from the one expected of her – by becoming a royal historian. And my favorite actress, Shin Se Kyung… 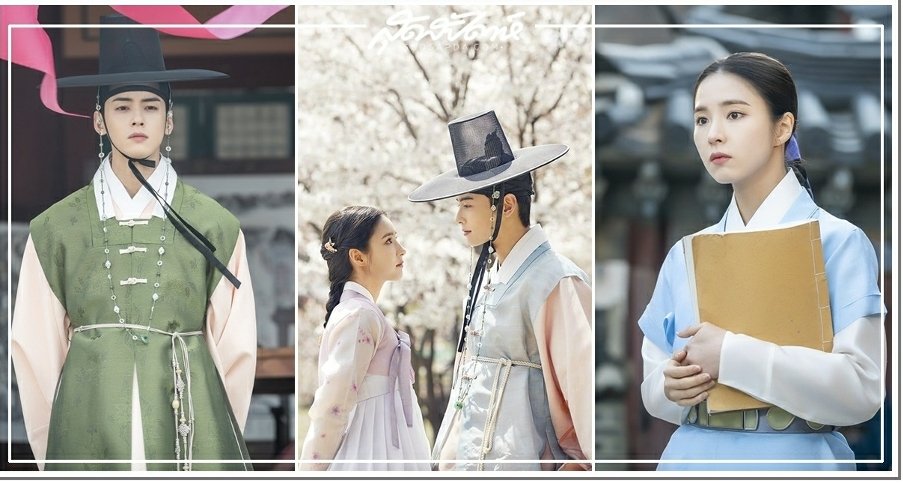 And another beautiful OST: