Kim Hye Yoon Meets Her Mystery Guy In “Extraordinary You” Episode 5-6. The newly released Kdrama Extraordinary You is getting more interesting as Eun Dan Oh searches for her mysterious guy.

“Extraordinary You” tells the story of a high school student named Eun Dan Oh (Kim Hye Yoon) who discovers that she is a character in a manhwa (Korean comic).

The previous episodes of Extraordinary You brought Eun Dan Oh to the realization that she’s not the center or the main lead of the comic story but rather she’s just an extra. She obviously was not pleased with this, being the popular girl at school.

In the previous episode, she meets a nameless extra in the story known only as “No. 13” (SF9’s Rowoon), it was then she decided to go against her predetermined fate and find true love.

Extra No.13 always seems to show up when Eun Dan Oh is in danger, this further assured her that he may be the boy destined for her.

New 2019 Korean Dramas You Need to Be Watching Now

The newly released stills showcase Eun Dan Oh and “No. 13” facing each other in a picturesque, woody location 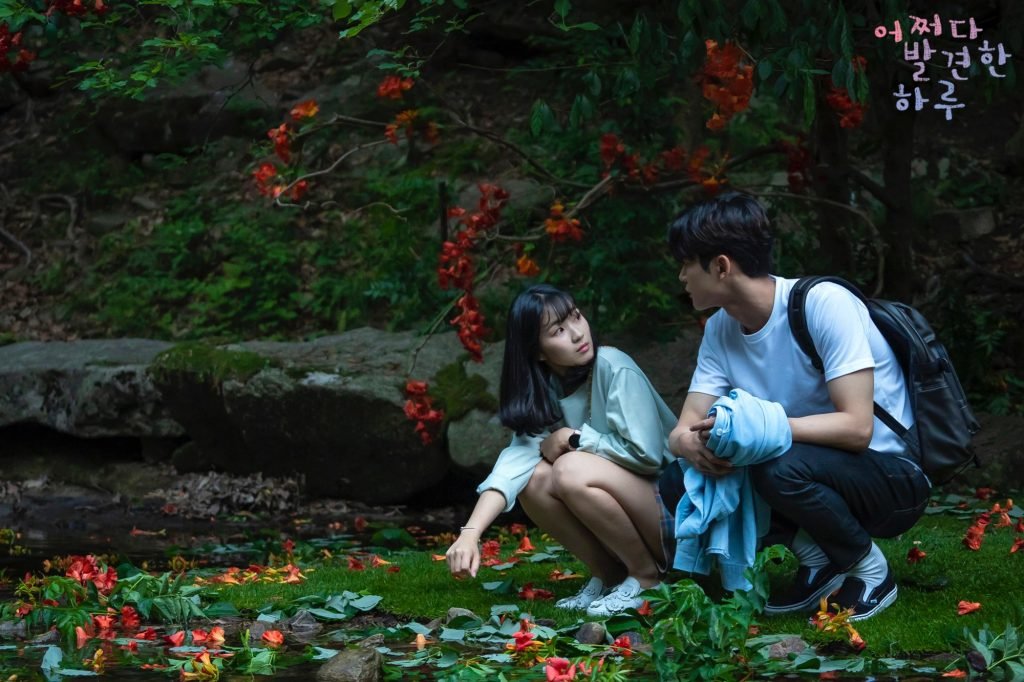 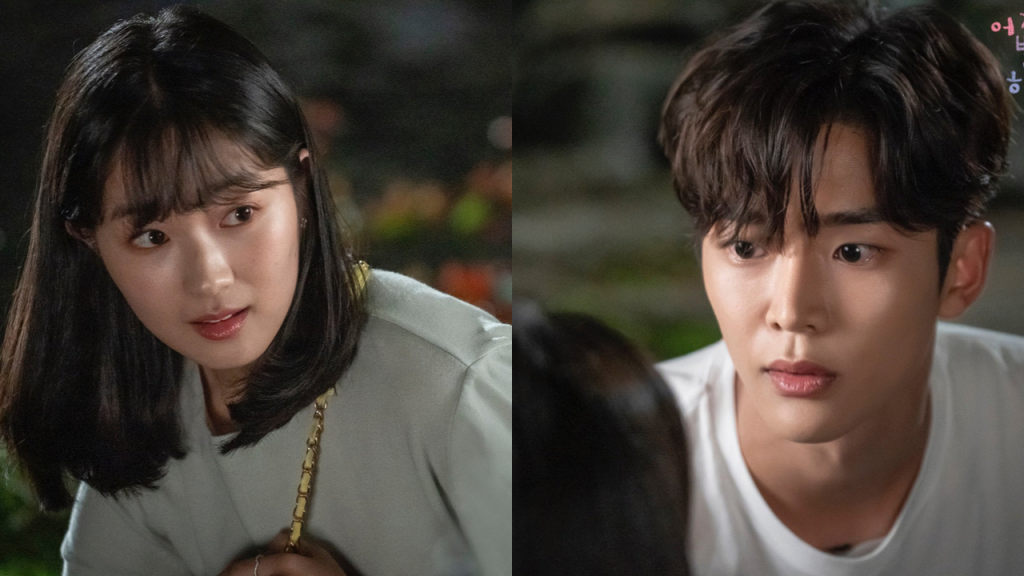 Do you think Extra No.13 will be the guy for her or will it be the incredible ill-mannered and handsome Baek Kyung? 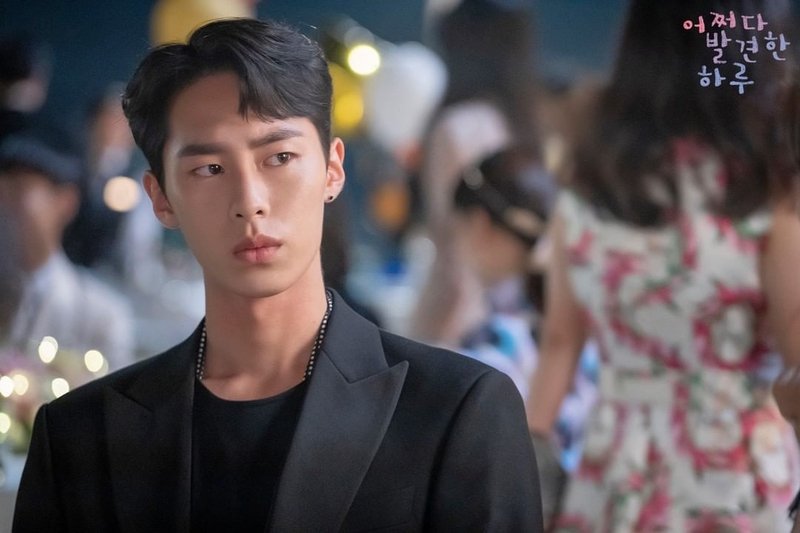