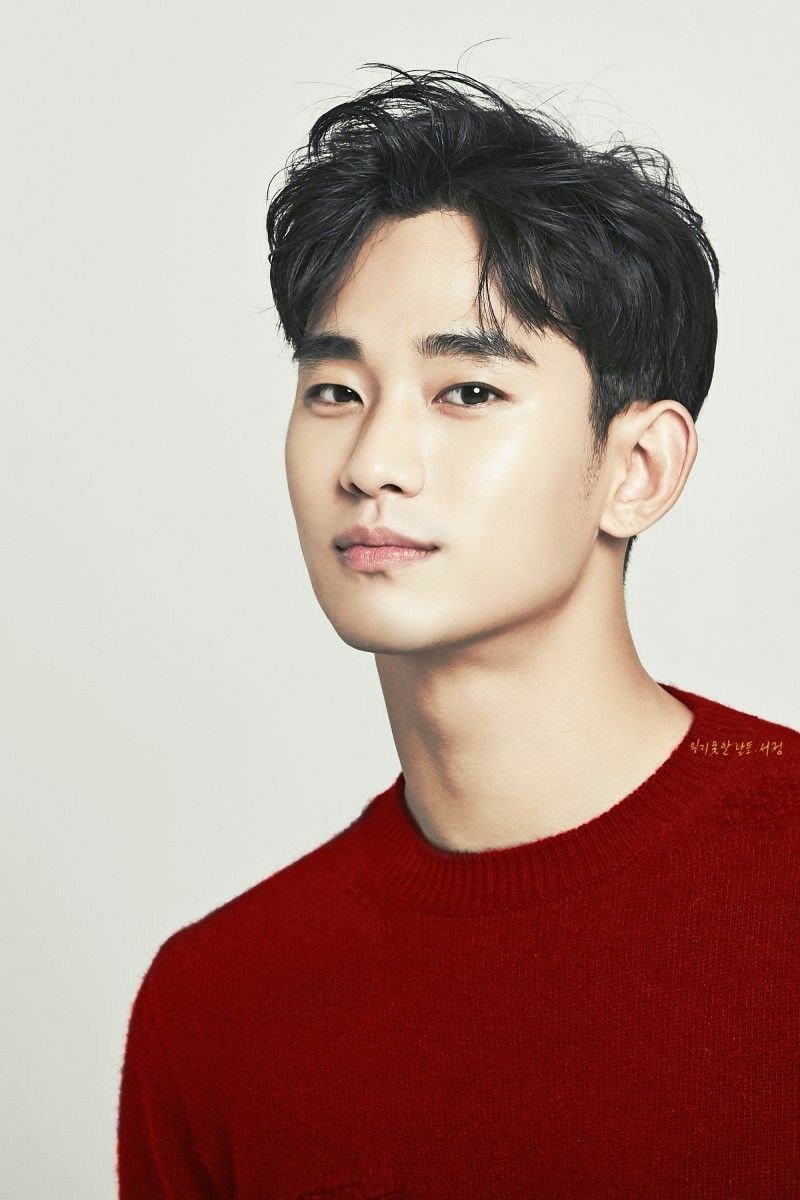 Kim was Gallup Korea’s Actor of the Year in 2014. He was first included in the Forbes Korea Power Celebrity list in 2013 placing fourth, and subsequently ranking second in 2015, and fifth in 2016. The business magazine’s Asia edition also listed him in its 30 under 30 in 2016. The success of his television dramas throughout Asia established him as a top Hallyu star.