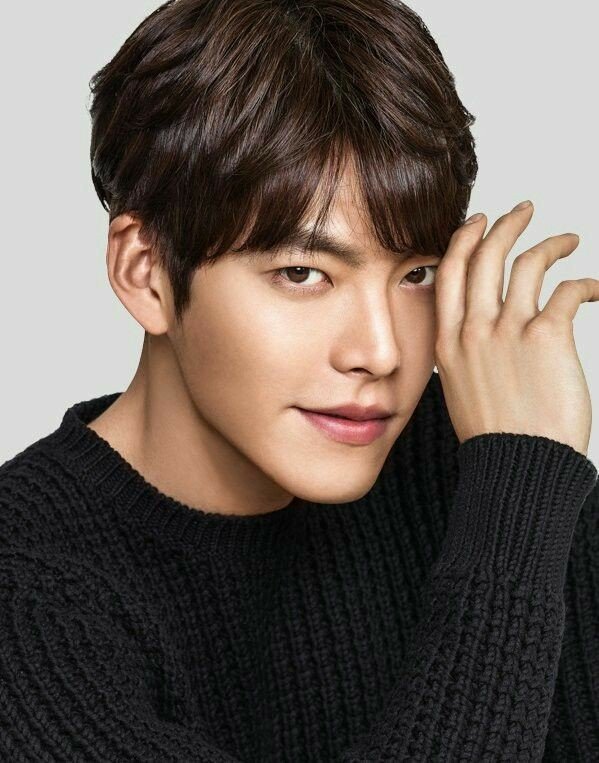 Kim Woo-bin (born Kim Hyun-joong[4]on July 16, 1989) is a South Korean model and actor. He began his career as a runway model and made his acting debut in the television drama White Christmas.

Kim wanted to pursue a modelling career since he was a high school student. He debuted as a runway model in 2009 at the age of 20 and began appearing in prêt-à-porter and Seoul Fashion Week collections.