Here is a list of the Korean Dramas Starting this week. 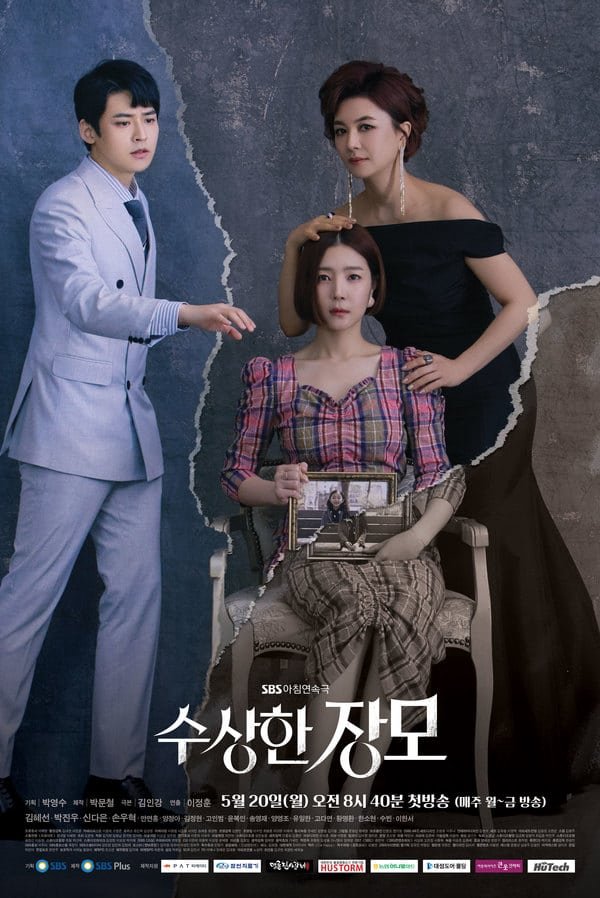 Jenny works as a fashion designer and she is successful at her job. She has a very close relationship with her mother Soo-Jin. Her mother wants Jenny to marry Man-Soo, but Jenny does not like Man-Soo and ignores him. Jenny happens to meet Eun-Suk. They fall in love with each other at first sight. Eun-Suk has a warm and quiet personality, but he believes in doing the right thing. He is from a wealthy family. They decide to get married, but Jenny’s mother Soo-Jin opposes their marriage. 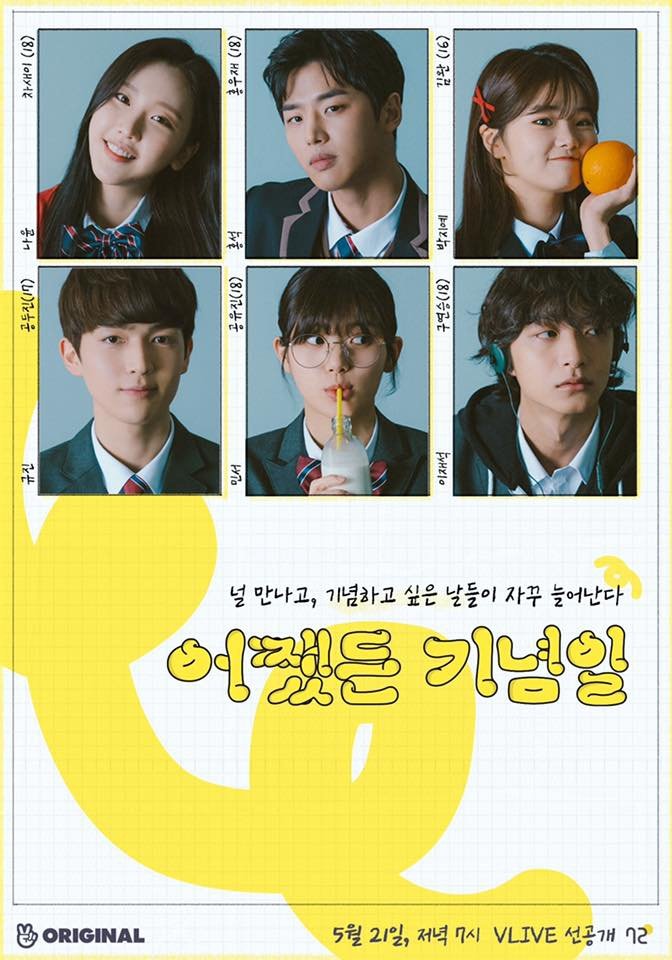 Plot: “Anniversary Anyway” is a Naver V original web drama that tells the story of six teenagers who are experiencing first love as they each get ready to celebrate an anniversary.
Hongseok has taken on the role of a sharp-minded 18-year-old boy named Hong Woo Jae who is a hopeless romantic for Cha Se Yi (MOMOLAND’s Nayun). Gyujin will play Gong Doo Jin, a boy who finds love more difficult than everything else in the world. 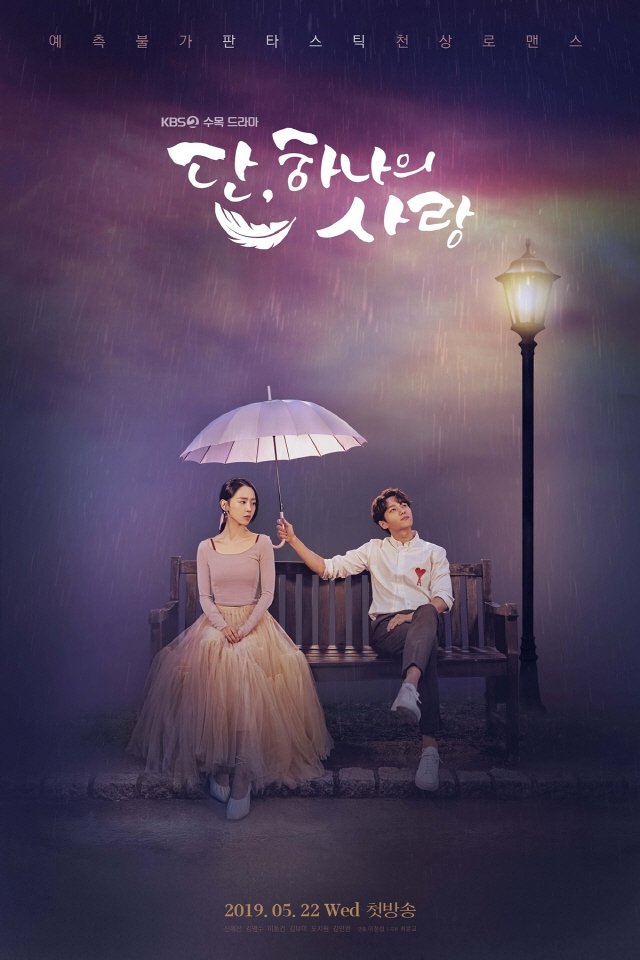 Plot: Dan is an angel. He is also a troublemaker and also an optimist. Yeon Seo is a ballerina who does not believe in love.

Dan then receives a mission. If he succeeds, he can return to Heaven. His mission is to find true love for Yeon Seo, but Dan soon falls in love with her. 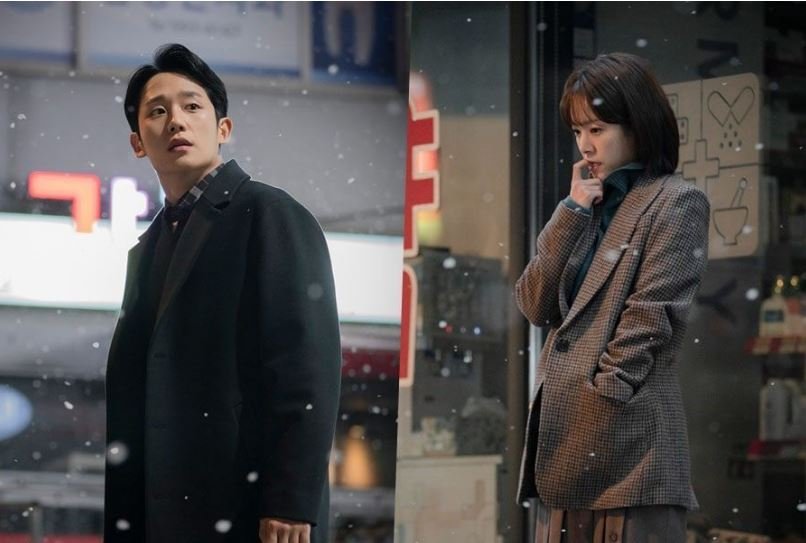 Plot: The story of a couple who hits the point in their relationship where they must think about marriage, which prompts them to examine and appreciate and understand their love in a whole new way. Lee Jung In is a woman in her 30’s. She works as a librarian. Yoo Ji Ho works as a pharmacist and he has a warm heart.