The messages that have been revealed to the public regarding Lee Jong Hyun and Jung Joon Young have left fans stunned.

By objectifying these women they have created a false impression that women exist only for men’s pleasure. With that said, they reduce these women to breasts, vaginas, and legs or whatever body part they prefer.

The two men addressed women in the chat as if they were objects to have sex with.  The messages showed the lack of respect they have towards women and showed their vulgar ideals as men.  The way they talked about the women in the chat has shown their character as human beings.

Fans are also displeased and disappointed with FNC Entertainment as they had strongly denied Jong Hyun involvement when it was still just a rumor.

Advertisement
to the public between the two men about girls they had sex with and those in which they wanted to have sex with. The two men constantly demanded more females and even swapped sex partner with each other. Fans have been left stunned due to the explicit nature of the messages. 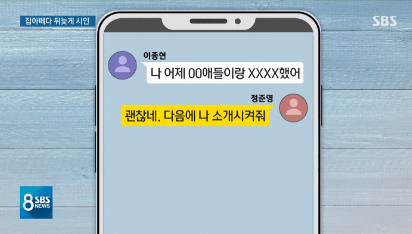 Lee Jonghyun: “Yesterday I did *** with the XX (different people)”.

Jung Joon Young: “Looking good. Next time introduce me to those girls.” 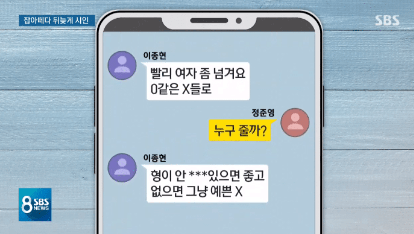 Lee Jonghyun: “Give me that girl quickly. A slut like X.”

Jung Joon Young: “Who should I give you?”

Lee Jonghyun: “I like girls like ***, but if there isn’t one then any pretty whore is okay.”

Lee Jonghyun: “Don’t you have pretty and nice whores? Someone that is fun to play with. LOL”