Lee Min Ho is one of the most popular Korean actor that have captured the hearts of many.  Lee’s breakthrough came in 2009 with the lead role of Gu Jun-pyo in KBS’s Boys Over Flowers.

The series attracted high viewership ratings and buzz throughout South Korea during its broadcast, Lee’s new-found popularity gained him many endorsement deals and created another Korean Wave throughout Asia which made Lee a Hallyu star.

Below are some of his highest rated Korean dramas which brought him to fame. 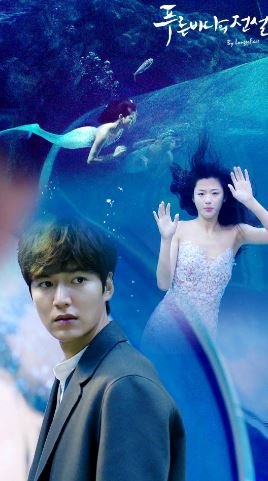 The town head and son of a magistrate in the Joseon era who fell in love with a mermaid as a child, and named her Se-hwa after his deceased younger sister. As he begins to experience dreams about he and Se-hwa’s tragic fate, he commissions a time capsule to warn his future self. Joon-jae, his future self, is a modern-day con-man who uses his looks and wit to transform into different people and conduct scams. He meets Shim Cheong, a mermaid and ultimately falls in love with her, thus being able to read her thoughts. 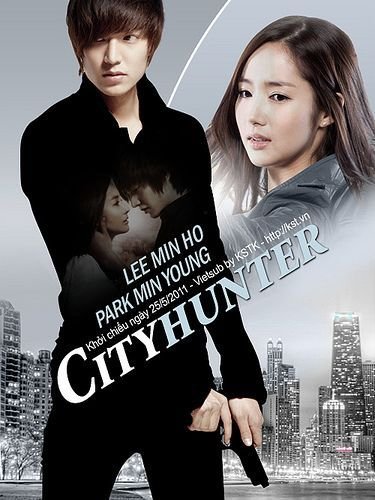 Using the identity of a Korean-American teenager, who is later revealed to have died several years before, he assumes a double life by graduating from MIT with a doctorate degree and lands a job at South Korea’s presidential palace. It led him to cross paths with presidential bodyguard Kim Na-na, with whom he falls in love. 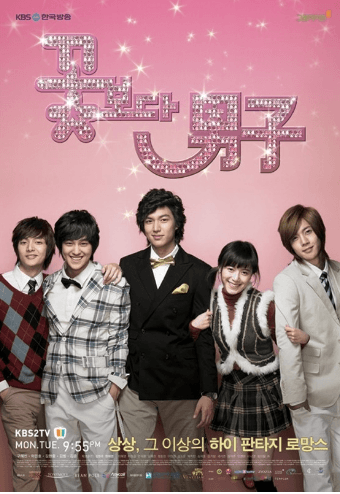 Lee Min ho first gained widespread fame in Korea and parts of Asia with his role as Gu Jun-pyo in Boys Over Flowers.

The leader of the F4 and heir to the Shinhwa Group, one of the biggest companies in South Korea. He is hot-tempered and believes that there is nothing that money can’t buy. Though he’s unable to express his feelings, deep down, he has a heart of gold. He torments Jan-di after she stands up to his bullying ways, but ends up falling in love with her and will do anything to protect her. (Known as Domyoji Tsukasa in the manga.

The role won him a Best New Actor award at the 45th Baeksang Arts Awards. 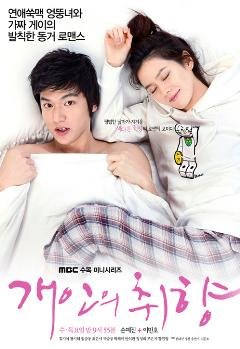 In 2010, Lee starred in romantic comedy Personal Taste, in which he played an ambitious perfectionist young architect who poses as a gay man to become roommates with a young woman, leading to romantic complications. When asked about why he chose the role during an interview he responded “I think I would do a better job playing heavy and more defined roles when I am older. I think “Personal Taste” was perfect because it is bright, cheerful but you can also laugh and cry over it as well.” 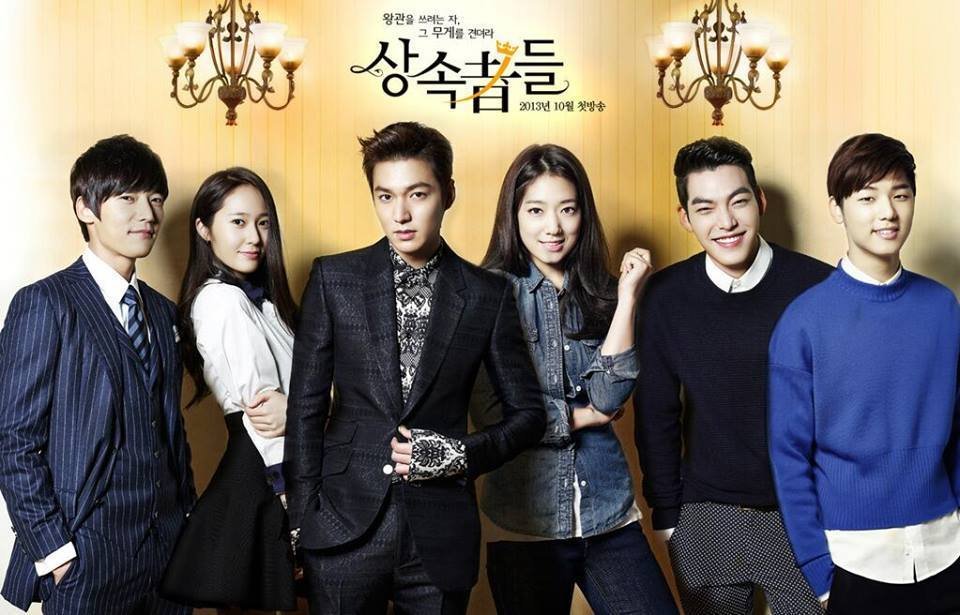 The drama is set in a high school populated by the privileged and uber-rich.

Lee Min ho plays the role of Kim Tan, the future heir to the Jeguk (meaning “Empire”) Group. He is the son of his father’s mistress, but is listed in the family registry as the second son of the wife in order to be a legitimate heir. Though hot-headed and at times immature, Kim Tan is warm-hearted and honest. Although he is engaged to Rachel Yoo, he is attracted to Cha Eun-sang at first sight and falls in love with her despite her poor background.

Which ones are your favorite?