Vagabond the upcoming spy Korean drama with actors Lee Seung Gi and Bae Suzy has been delayed to September this year. Vagabond was initially scheduled to be released next month, May.

According to  Sports Chosun, the delay is due to issues with the filming schedule and a pending deal with Netflix.

Filming is still ongoing for the drama, which held its first table reading in June last year and had a plan to go on-air first at the end of 2018, and then in May 2019.

Vagabond tells the story of an ordinary man who got involved in a case of a civilian plane crash. In the middle of a hidden truth, he tries to dig up a huge national corruption. It is the story of vagabonds who lost their family, affiliation, and name in a frank and extremely dangerous adventure to discover the truth.

Many may have remembered  Lee Seung Gi and Bae Suzy first appearance on screen together in Gu Family Book.  Fans have been excited to see the actors together again. 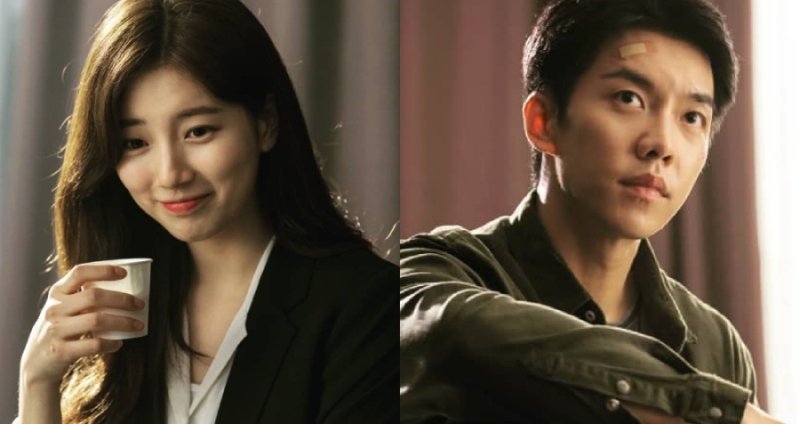