2019 Korean drama Angel’s Last Mission: Love has been a hit so far. To be honest, the first episode caught me immediately, it was well written and the cast did a great job in setting the pace. Please note these recaps may contain Spoilers!

Here are some of my most memorable moments:

Shin Hye-sun play the role of Lee Yeon-Seo. A ballerina who has never believed in love.

Alright, so the story started off a bit tragic with Yeon Seo’s losing her sight. With facing such a tragic accident, I could understand why she was so miserable and had a terrible attitude. The worse thing about this accident was it happened during a very important moment for her. She basically lost the thing she loved doing the most. This allowed me to empathize with her along with her losing her parents at a young age and having such a terrible aunt(who I later found out caused the accident). I could understand why she was so bitter to her workers and closest friends. 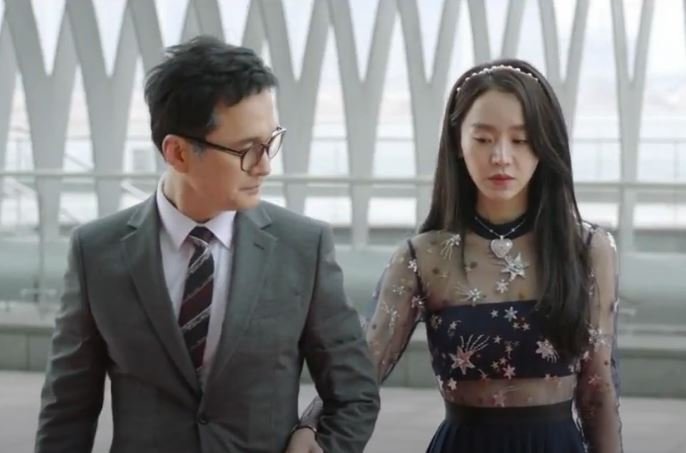 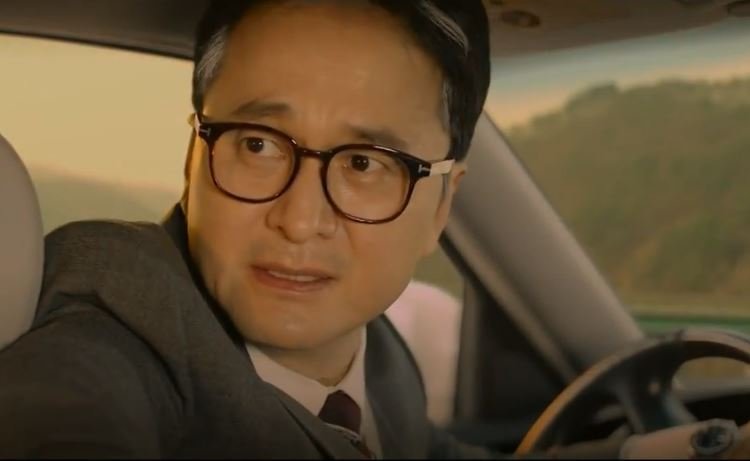 Ok so Jo Seung Hwan was a great father figure to Yeon Seo, he genuinely loved and cared for her. He understood her and that’s why when she was so difficult to be around, he never left her side. Also, he was aware of the nasty terrible people that surrounded her(her aunt) and that’s why he tried his utmost best to protect her.

The accident really brought me to tears, all he ever wanted to do was protect her and see her happy. So I understood why Yeon Seo was so heartbroken when he died because she said some hurtful things to him.

A moment that blew me away was the fact that he donated his eyes to her…. there’s no greater love than that. 😀 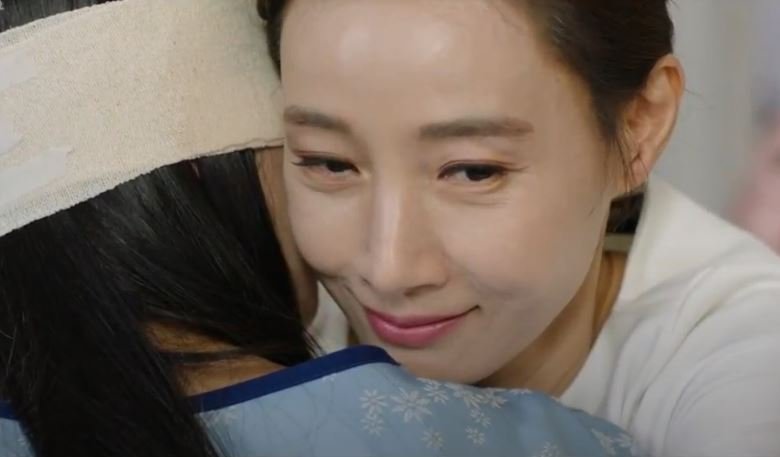 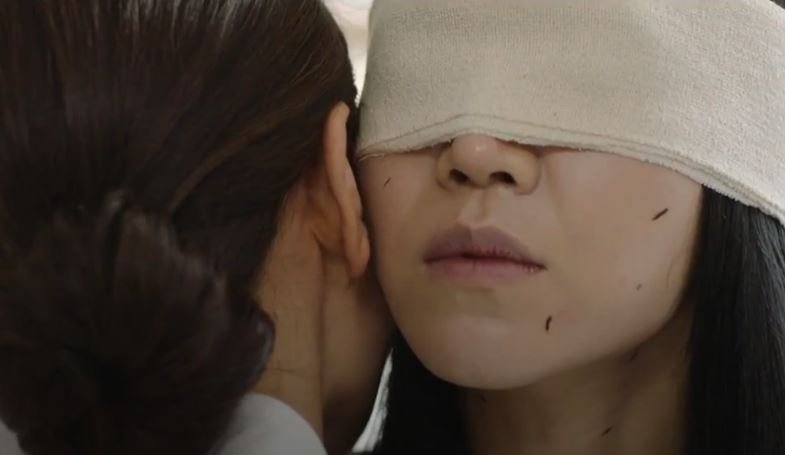 This woman is greedy and wicked. By the way, great acting by Do Ji Won. She has done a great job in making me despise her character. Ok, so she basically hates Yeon Seo and has tried to kill her multiple times. She is quite manipulative and she abuses her power to get what she wants. We have seen in the first couple episodes whereby she has gone great lengths to ensure Yeon Seo does not win at anything in life including regaining her sight. Yeon Seo, however, sees through her, she knows what she is all about. I can understand why she stays away from family.

Kim Dan- The Sweet Angel Who Has The Perfect Touch 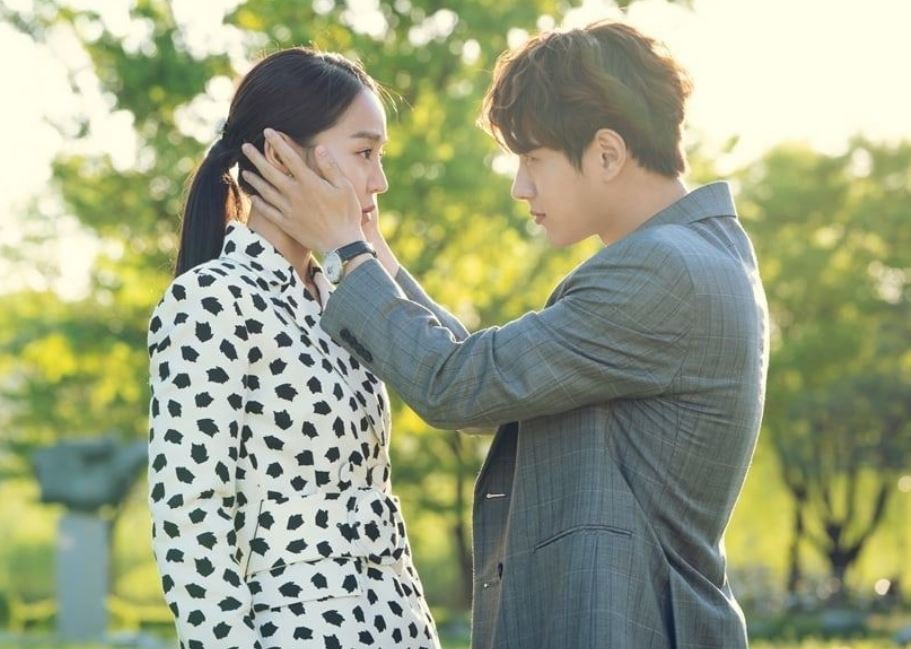 Kim Myung-soo (INFINITE’s L)) plays the role of Kim Dan, an angel who can return to Heaven only if his mission is a success.

Kim Dan plays a great role in this drama, he’s gonna be the one to save this dark princess from all the bad she has experienced and will experience.  He’s the first person to make her laugh since the death of her Secretary. His character offers a lot to the drama, he brings a light happy feeling amidst all the drama that is going on.

His character is one that brings happiness. It was funny at first though because he thought she was completely unlovable. In episode 4, knowing that Kim Dan had feelings for her, Lee Yeon Seo declared that she would grant his wish and attempted to give him a kiss on the cheek. However, Dan unexpectedly ended up kissing her on the lips instead. Lol, my jaws literally dropped, that was a cute moment that was unforgettable for me. 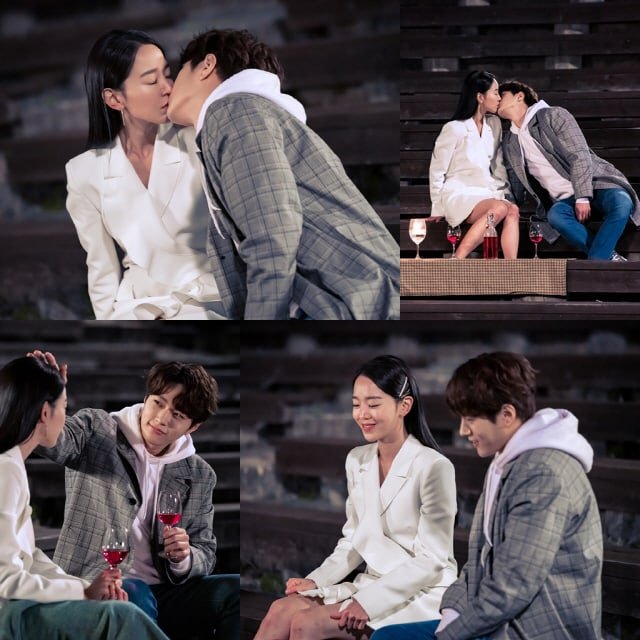 I’m excited to see how their relationship will develop and how the drama develops all together.

One of the most memorable moments in episode 4, was the flashback that Ji Kang-woo had. It was also revealed that Kang-woo is an angel or should I say a supernatural being. Still trying to figure that out.

Also, I’m still trying to figure out if the wounded lady he was holding in his arms was actually Yeon Seo. There are a lot of theories out there- Could it be Yeon Seo in her past life? Did Kang-woo give his life to save her?

I notice that with the supernatural beings in this drama they have an object that has significant importance- For Kim Dan, it is the handkerchief and as we’ve witnessed for Kang Woo its the ring.

Probably these are the items that had strong emotional feelings attached to them before the person’s death because so far they have hinted that if you die, you become an angel OR WHAT IF you sacrifice your life for someone else and you become an angel.

There were a lot more moments to mention but these were the highlights for me.