New 2019 Korean Dramas You Need to Be Watching Now

New 2019 Korean Dramas You Need to Be Watching Now. The year 2019, has gifted us with some amazing, well scripted Korean dramas. Below are the dramas that are airing currently and that have received great feedback. If you have not started watching them as yet, you need to add them to your watch list and start as soon as possible. 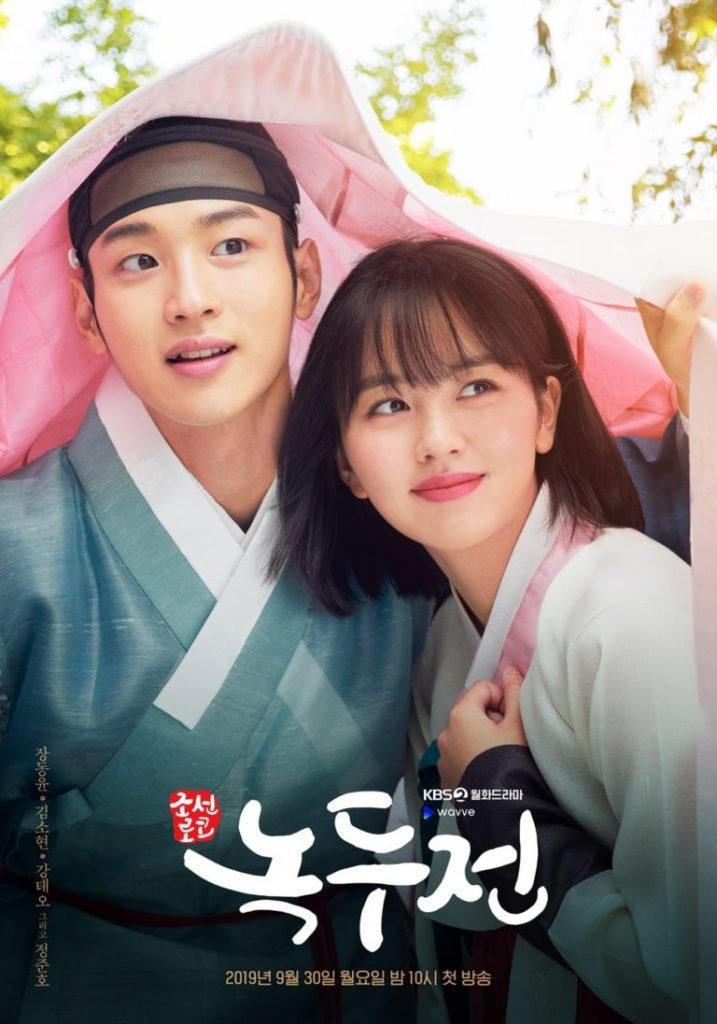 Set in the Joseon dynasty, the series is about a man who disguises as a woman to enter a mysterious women-only village; and a young woman who does not want to become a kisaeng. 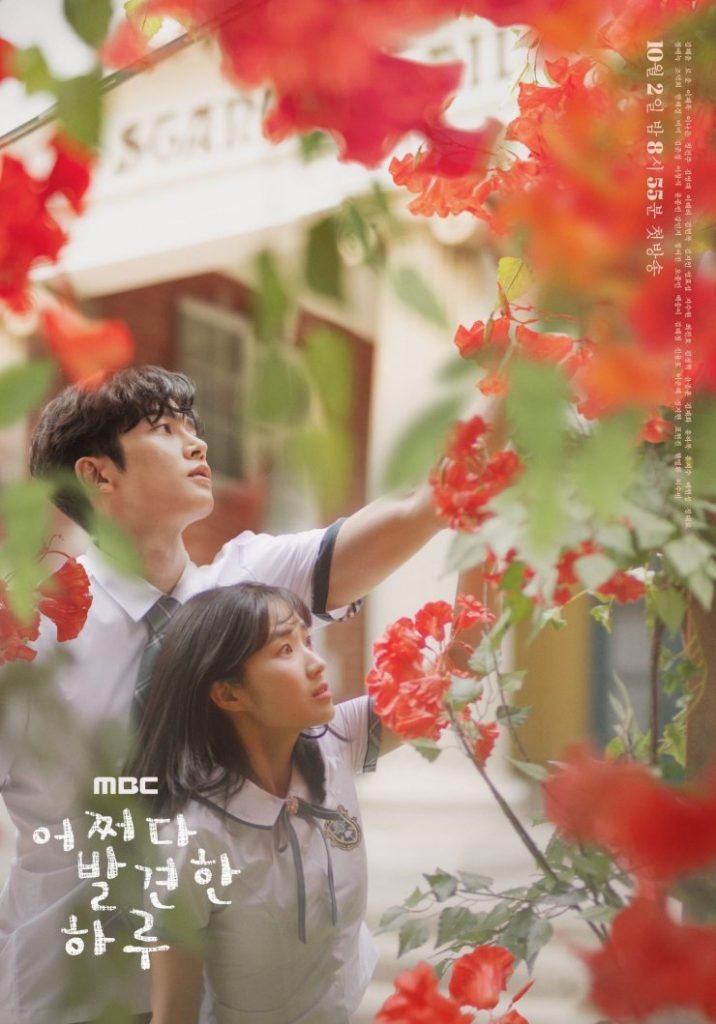 The series is about a high school student named Eun Dan-oh who, by chance, finds out that she and everyone else in her school are actually characters in a manhwa called Secret. She decides to make her own destiny and tries to go against its plot. 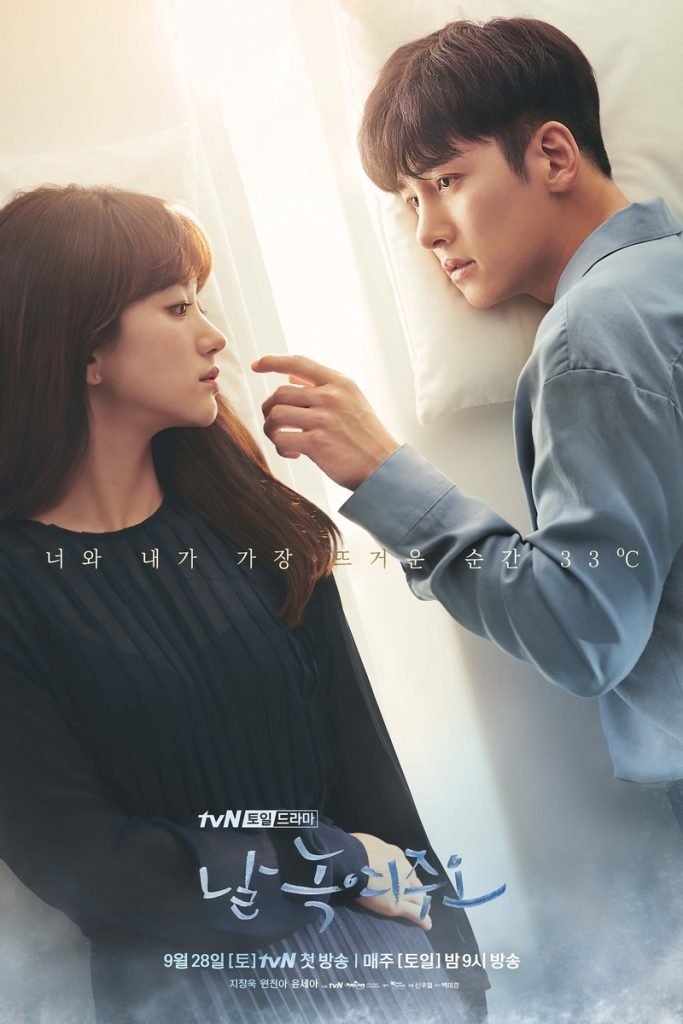 Ma Dong-chan (Ji Chang-wook) and Go Mi-ran (Won Jin-ah) are both frozen during an experiment. They wake up 20 years later instead of 24 hours later and must keep their body temperature below 33°C in order to survive. 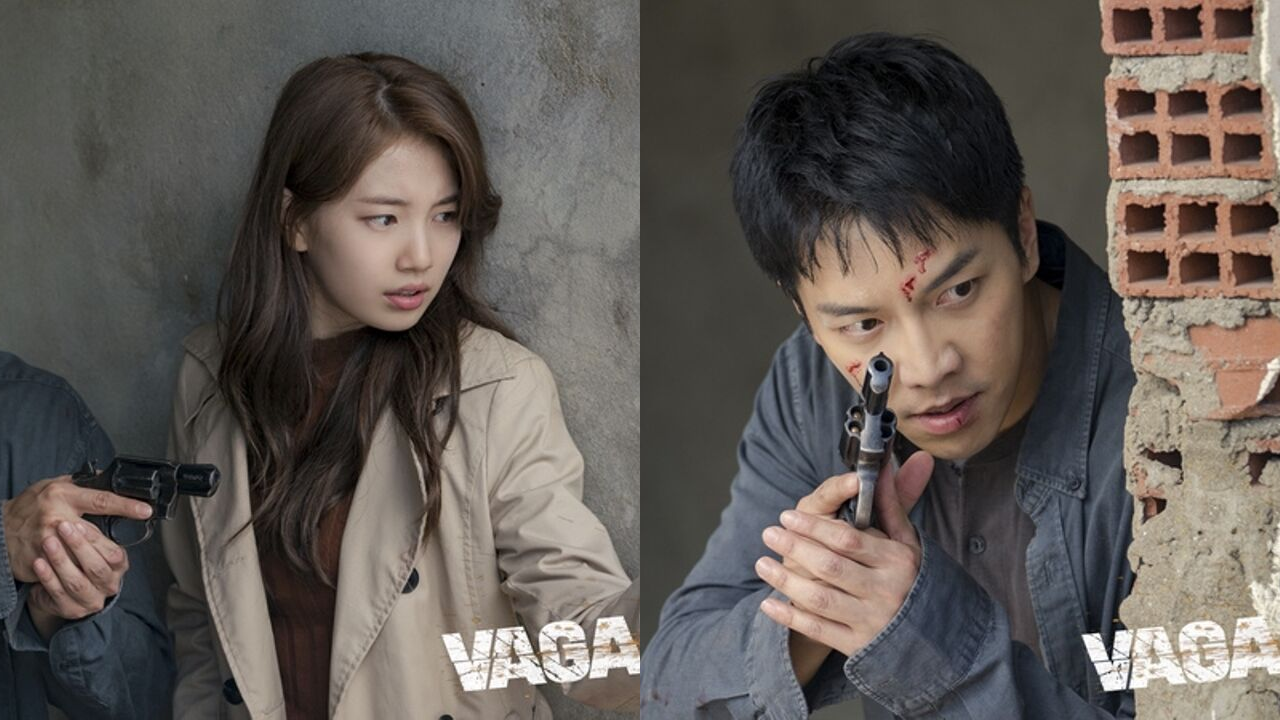 Synopsis: A mysterious plane crash kills over 200 civilians, including Cha Dal-gun’s (Lee Seung-gi) nephew. Determined to find out the truth behind the accident, Cha Dal-gun embarks on an investigation that leads him to a tangled web of corruption. His life intertwines with Go Hae-ri (Bae Suzy), a covert operative for the National Intelligence Service.

My Country: The New Age 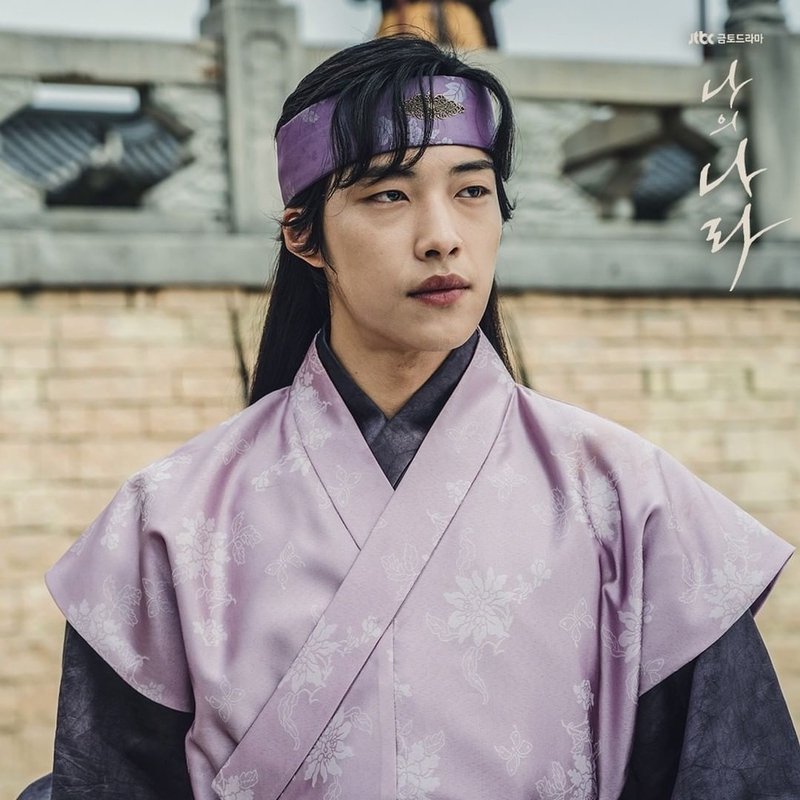 Synopsis: Set during the end of the Goryeo period to the early Joseon period. Two friends aim their swords against one another due to differences in opinion about “my country.”
Seo Hwi is a warrior. His father Seo Geom is a famous commander. Seo Hwi does not compromise when it comes to injustice. His life devolves into a hellish existence, but he still holds a smile.
Nam Sun Ho is smart and a talented figure. Because his mother was born into the lowest class, Nam Sun Ho is looked down upon by other people. He wants to pass the military service examination. Due to a corruption scandal involving his father, Nam Sun Ho loses his dream. Making things worse, he comes into conflict with Seo Hwi over a misunderstanding. 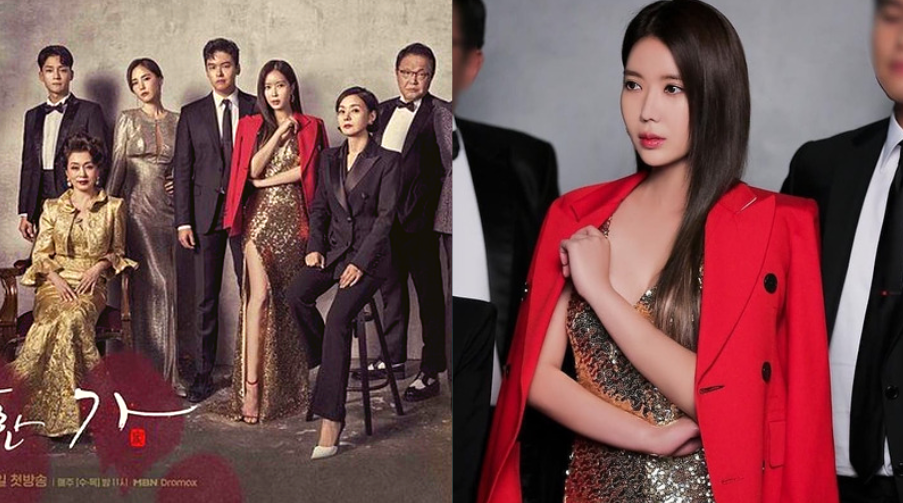 Mo Seok Hee is an only child and her father runs the large company MC Group. Mo Seok Hee appears like she is arrogant, but she struggles over her mother’s death.
Heo Yoon Do is a lawyer who solves small problems of neighborhood  residents at a restaurant.  Miraculously, Heo Yoon Do is headhunted to join the TOP team at MC Group. The TOP team manages the affairs of the family who runs the MC Group. Their job includes covering up immoral or illegal behaviors done by the family. Han Je Kook heads the TOP team.
Mo Seok Hee and Heo Yoon Do work together to reveal the truth of what happened when Mo Seok Hee’s mother was killed.