A report has revealed today that Superintendent Yoon and Former CEO of Yuri Holdings Yoo In Suk,  are now banned from leaving South Korea due to their involvement in the chatroom scandal inquiries.

An update was released earlier today by the Seoul Metropolitan Police Department, stating that Superintendent Yoon is now an official suspect with allegations claiming he was involved in police corruption.

Yoo In Suk who was considered to be a lead individual in the scandal was also demanded not to leave South Korea as he is under investigation for organizing numerous illicit acts which were mentioned in the chatroom leaks. 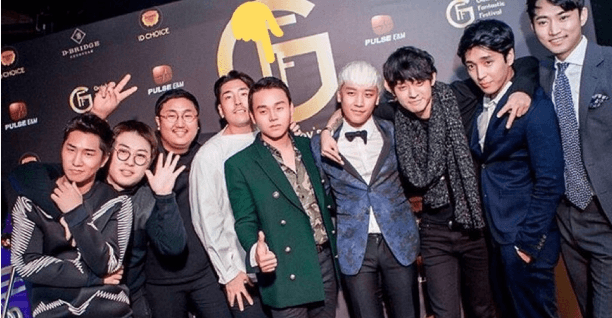 Since the chatroom scandal was made public, Senior Superintendent Yoon was exposed for covering up Choi Joon Hoon criminal activities from time to time. During a phone interview, Joon Hoon revealed the type of relationship he and the Superintendent had from sharing VIP concert tickets with Yoon’s wife to even playing golf together.

In addition, it was previously revealed that one of the prominent individuals regulating the chatroom illegal acts was Yoo In Suk.  He was considered to be the CEO of the group and would fix problems and help with requests whenever they arise.

The case that however caused his travel band was the investigation into “Monkey Museum”, a restaurant that Seungri opened in Gangnam in 2016.

Investigators are now suspecting that the sanction and fine for food sanitation that Yoo In suk had received was covered up by police bribery. Being leading figures in the investigation, it was necessary for the traveling band to be granted.