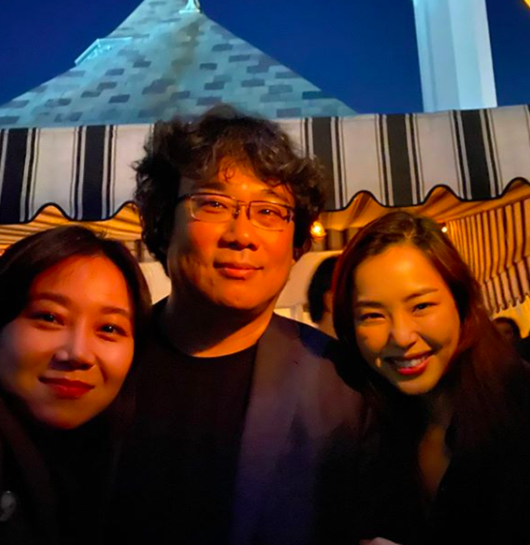 An official from the film ‘Parasite’ (Director Bong Joon-ho, 2019) told OSEN on November 11 that the actors and two people ( Lee Hae-ni and Gong Hyo-jin) are friendly and have been in the US for some time.

On the 9th (local time) at the Dolby Theater in Los Angeles, USA, Bong’s ‘Parasite’ won four awards, including a work, screenplay, international feature film and director award. This is the first time in Korean film history in 101. The celebrities and distributors who created the ‘parasites’, starring actors, and Chungmuro ​​were toasted by filmmakers as well as movie-loving audiences. In addition to the director Bong Joon-ho, Song Kang-ho, Jang Hye-jin, Lee Jung-eun, Park Myung-hoon, Lee Sun-gyun, Cho Yeo-jeong, Park So-dam, Choi Woo-sik, etc. We had a celebration party in Los Angeles, USA until dawn. Actor Lee Ha-ni and Gong Hyo-jin, who did not appear in Parasites, also attended the party that day and celebrated the actors and director Bong Joon-ho’s Four Crowns. Lee Hae-ni holds an Oscar-winning trophy on his SNS and left memories with director Bong Joon-ho. There was a fertilization. 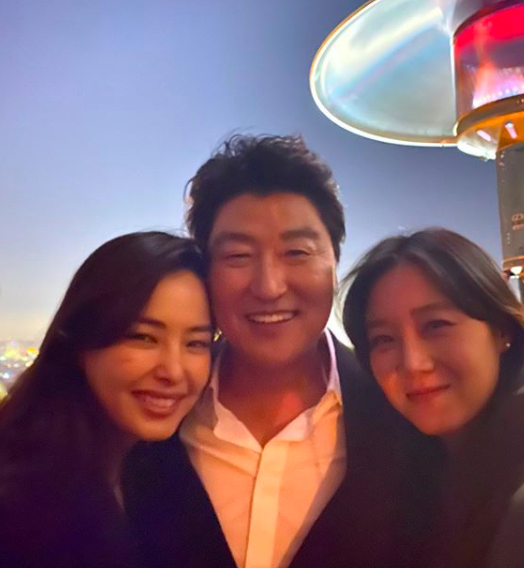 Some netizens were asked why two people who weren’t on the ‘parasite’ attended the celebration. But the response is that there is nothing wrong with them.

A parasite official said to OSEN, “It was an atmosphere where everyone touched the trophy on the spot, photographed it, and was happy.” . At the same time, the official said, “Hani and Gong Hyojin filmed Lee Sun-gyun and the drama ‘Pasta.’ Also did Gong Hyojin film Lee Jung-eun and the drama ‘When camellia bloom’? We met in other countries and were more welcoming to each other. ”“ (Hani and Gong Hyojin) congratulated (the ‘parasitic’ actors) and received a good mood. ” On the 11th, Korean time, Lee Hae-ni posted a photo on her SNS, celebrating the party with directors Bong Joon-ho, Song Kang-ho, Lee Sun-kyun, Jo Yeo-jeong, and Park So-dam. However, the netizens pointed out that they were sorry to leave it. 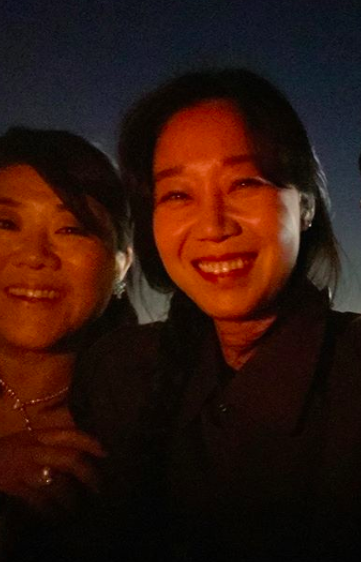