To celebrate the actor’s success I’ve decided to make a list of his top 5 Korean dramas so that you can binge watch in your free time.

The list is in the order of the highest rated. 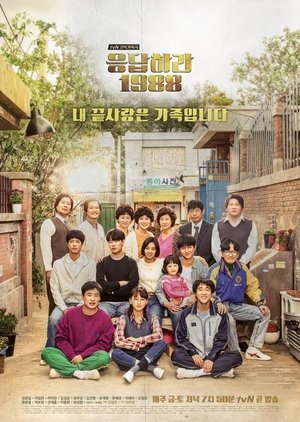 Set in the year 1988, it revolves around five friends and their families living in the same neighbourhood of Ssangmun-dong, Dobong District, Northern Seoul.

Park Bo-gum takes on the role of  Choi Taek a genius Go player who is mostly quiet and struggles with simple day-to-day tasks. 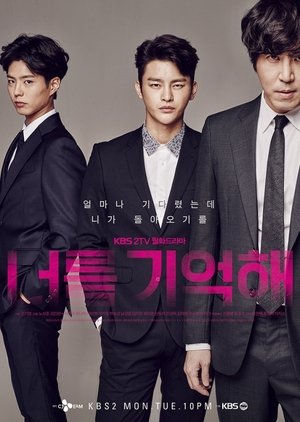 Lee Hyun (Seo In-Guk) is an excellent criminal profiler, but he possesses a spiteful tongue. Cha Ji-An (Jang Na-Ra) is an elite detective. She observes Lee Hyun. They work on solving cases and develop a romantic relationship.

Lee Min shared a close relationship with Lee Hyun as a child and often confided his darkest secrets to him. He feels neglected later on as he was under the misconception that he had been abandoned by his brother after their father was murdered. He later appears nearly 20 years later using the name Jung Sun-ho. 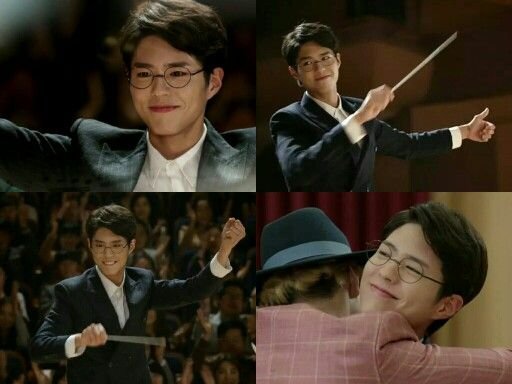 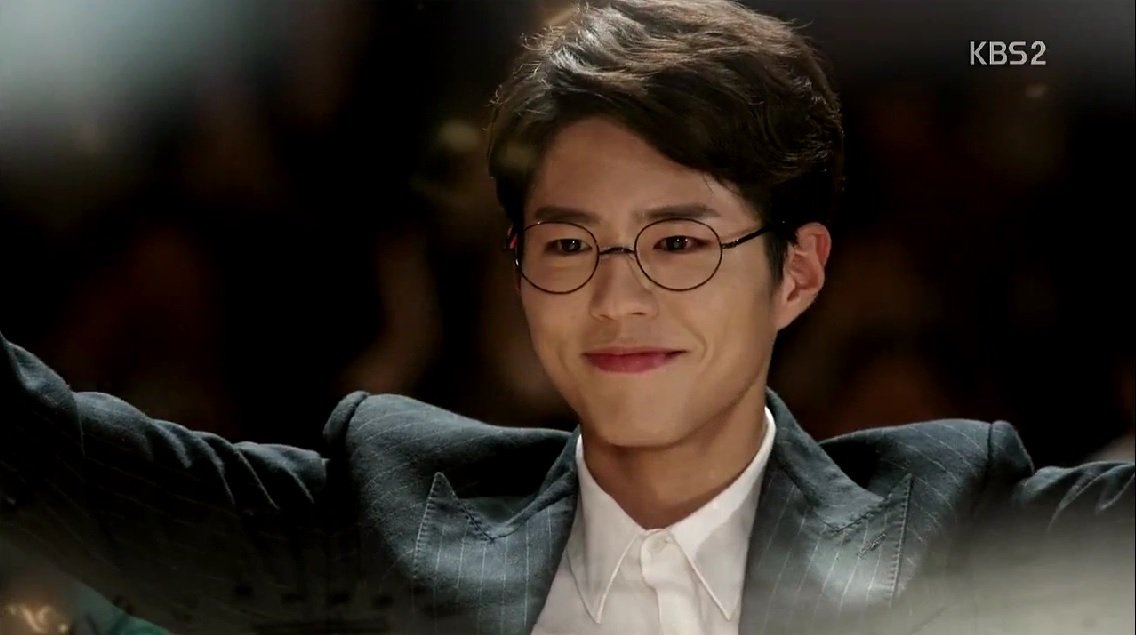 Park Bo Gum played a prodigy cellist in the  Naeil’s Cantabile, an adaptation of the Japanese manga Nodame Cantabile

Naeil’s Cantabile is about Cha Yoo Jin is a third-year student in a school of music majoring in piano and dreaming of becoming a world-renowned conductor. He seems to be perfect with his good looks, natural born musical talent, and his father, who is a world-renowned pianist.

He is unable to travel to Europe due to a childhood trauma which gave him a fear of flying. Meanwhile, Seol Nae Il (meaning: Seol Tomorrow) is a free-spirited and 4-dimensional character who is also a genius pianist. Due to her unpredictable personality, She causes all kinds of trouble, but when it comes to piano, she boasts exceptional talent. She constantly annoys perfectionist Cha Yoo Jin with her unique mental world but her lovely charms make her irresistible.

Which of his dramas have you enjoyed the most?