Rookie the Historian Goo Hae Ryung has added another member to its cast and that’s Park Ki Woong. Park Ki Woong will also be starring in the drama as Crown Prince Lee Jin, the loving older brother of Prince Lee Rim. His character is described as a compassionate and idealistic prince who is not afraid to condemn those who care about their own desires. 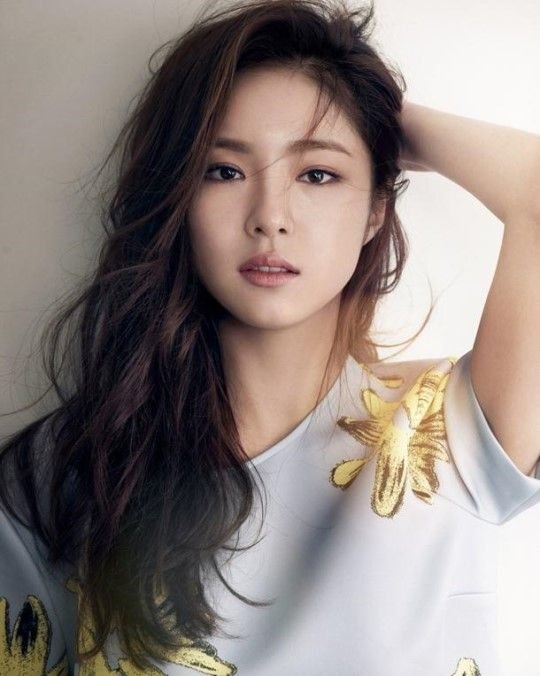 Throughout the drama, she will not only make changes in an already rigid society but will fall in love with the prince.

Cha Eun Woo will play the role of Prince Yi Rim, a lonely young man who has no experience in dating but at the same time is a well-known writer or romance novels.

Rookie Historian Goo Hae Ryung is scheduled to begin airing on Wednesdays and Thursdays in July of this year.