Who doesn’t like seeing Park Seo Joon on screen? This actor is one of my favorites, I’ve always enjoyed his acting and presence on screen.

These ratings were taken from mydramalist who have a user base of over 30 000 persons. Earlier today (April 17), it was announced that Seo Joon will be starring in Itaewon Class. This will be his first drama since his role in What’s Wrong With Secretary Kim.

Here are his highest rated Kdramas to add to your watch list. 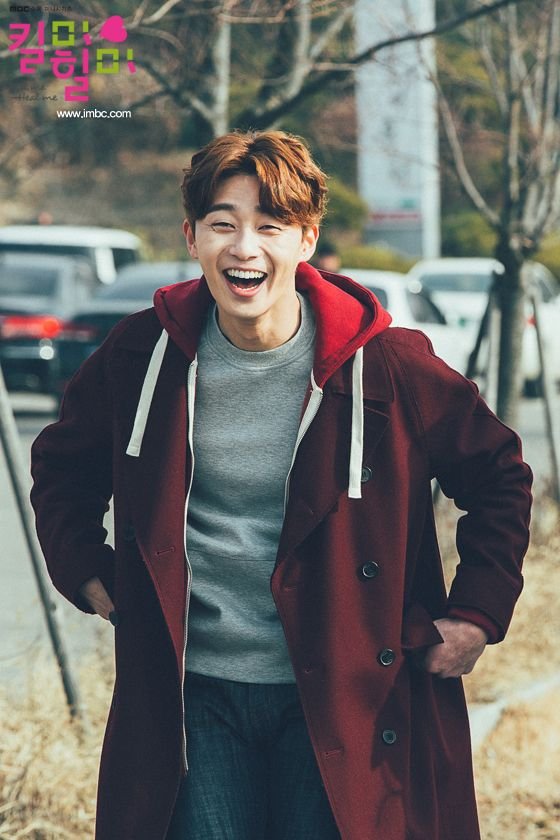 The human body is capable of all sorts of things to survive in difficult situations. Cha Do Hyun (Ji Sung) is a third-generation business heir who developed dissociative identity disorder (previously known as multiple personality disorder) in the aftermath of several life-threatening traumatic events.

He tries to regain control over his life with the help of Oh Ri Jin (Hwang Jung-eum), a beautiful first-year psychiatric resident who helps him secretly.

But Ri Jin’s twin brother, Oh Ri On (Park Seo-joon), is a writer who is determined to uncover the unscrupulous lives of the rich and starts following Do Hyun around. 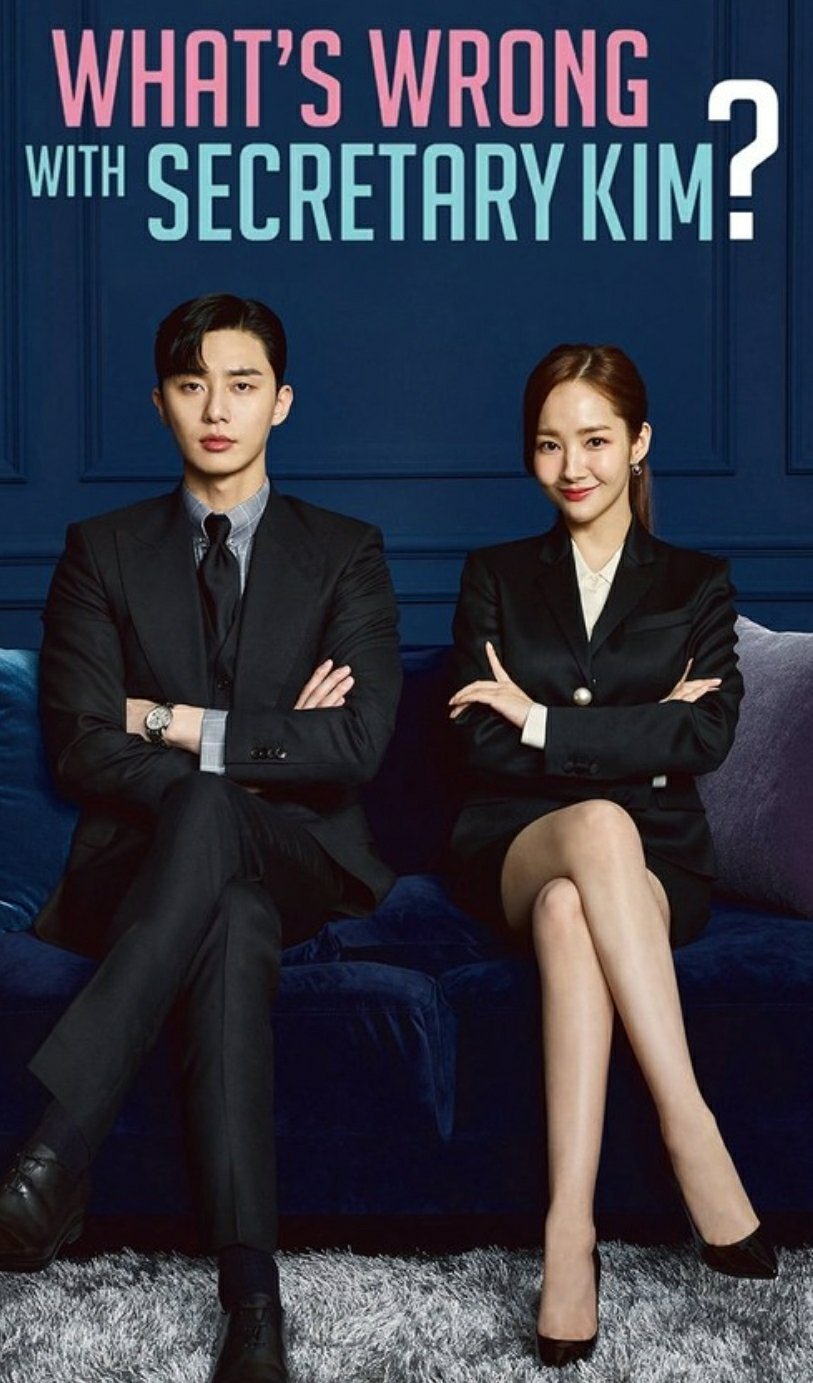 A hardworking woman who kicks ass at her job as a secretary for a major company’s vice chairman decides to resign. While spending her last few weeks in the office, she discovers several things about herself and about her boss, who seemed repulsive at first. Spoiler alert: He was not just some narcissistic chaebol. He’s literally quite close to perfect. 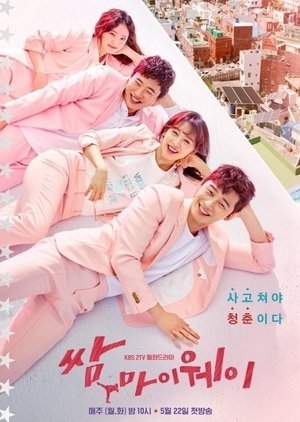 Despite an increasingly hostile world, Ko Dong Man and Choi Ae Ra decide not to give up. No matter what others speak of them, they together make their own way to live a happy life. 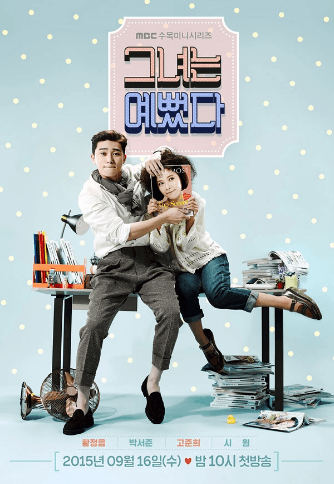 As a young girl, Hye Jin was impossibly cute and had a comfortable life with her wealthy parents but since her teens, her looks and fortune changed abruptly and now she is living with her friend rent-free and working as a part-time clerk at a convenience store. One day, her childhood first love, Sung Joon, contacts her wishing to meet her, but recognizing Sung Joon has grown into a handsome and fit man, she quickly hatches a plan to have her pretty friend meet him in her place instead.

Witch’s Romance tells the story of 39-year-old Ban Ji Yeon (Uhm Jung Hwa) whose abrasive personality has earned her the nickname “witch”. On a work assignment, she meets 25-year-old Yoon Dong Ha (Park Seo Joon) who is an all around good guy. Their lives become intertwined, and they have to deal with their growing attraction to each other as well as heal old wounds from the past.

It revolves around an elite group of young men called “Hwarang” who discover their passions, love and friendship in the turmoil of the Silla Kingdom.

Which ones are your favourite?