Perfume Episode 27-28 Recap. Today’s episode finally revealed Ye Rin’s darkest secret to E-Do. Also, you will see Ye Rin and E-Do going back and forth in figuring out their relationship.

This episode continues with Ye Rin telling E-Do that she is Min Jae Hee and her retracting her confession a few minutes later. Ye-Rin is obviously in fear as she suspects that her life is coming to an end soon.

E-Do desperate for Jae Hee’s love and acceptance actually believed for a moment that Ye Rin was Min Hee. Further on in the episode, he decided to let go off Jae Hee and started to further pursue his feelings for Ye Rim.

He recognized that Ye Rin has contributed greatly to him getting over one of his greatest phobias and that she deserves his love.  For the brief moment he was happy, it was a good sight to see knowing how miserable he normally is.

To be honest, the back and forth between E-Do, Ye Rin(Min Jae Hee) has become tiring and as a result, the storyline appears to be stuck and not developing. 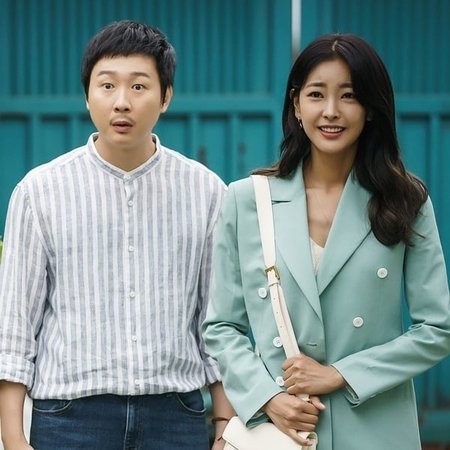 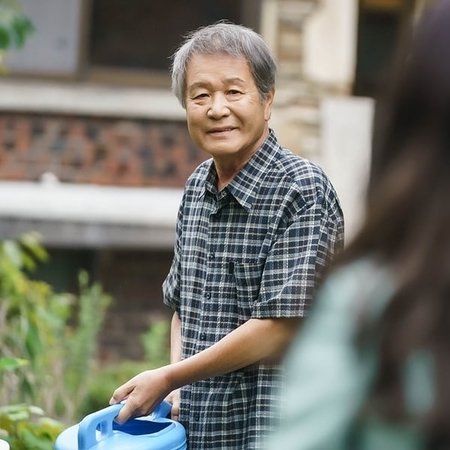 Ye Rin who is still having nose bleeds became scared and decided to visit the delivery services in hope that there may be a solution to her problem.

With the help of Mr.Park, they visited only to find out that the elderly delivery man she had met previously, could not help her. Mr.Choi had suffered from Alzheimer and was unaware of the situation Ye Rin described.
After this visit, she lost all hope of settling down and living happily with E-Do.

Ye Rin Breaks Up With E-Do 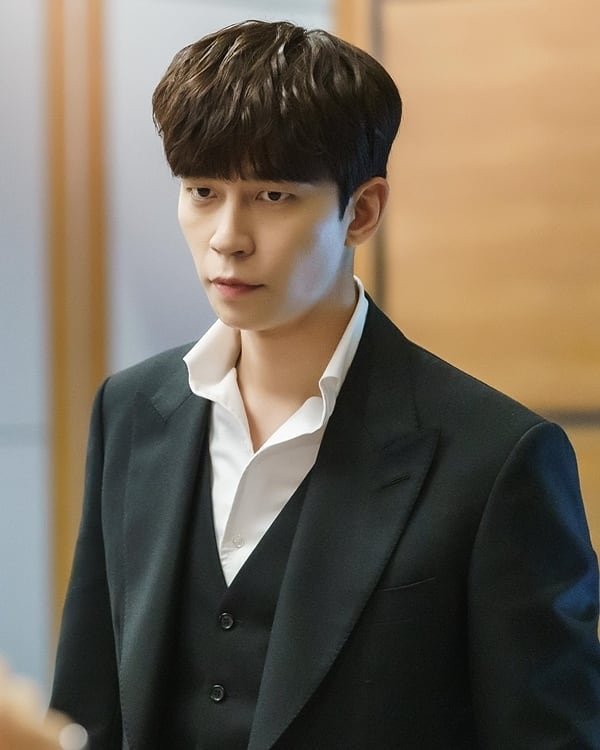 E-Do in a happy state decided to cook dinner for Ye Rin, something he never does.  Deep in his love, he also decided to make it clear to Ji Nah again that there was no future for him and her.

Sadly, after Ye Rin had found out that she could not be helped by the delivery man, she had made up her mind to end things with E-Do.

E-Do who made the effort to prepare dinner and later expressed his love was told that it was not mutual.  He was left rejected and hurt again.

In E-Do’s mind, he got rejected by Min Jae Hee and now when he decides to take a chance at love with Ye Rin, he gets rejected.
To us viewers, it may appear that Ye Rin/Min Jae Hee keeps on using and refusing E-Do’s, pure love. 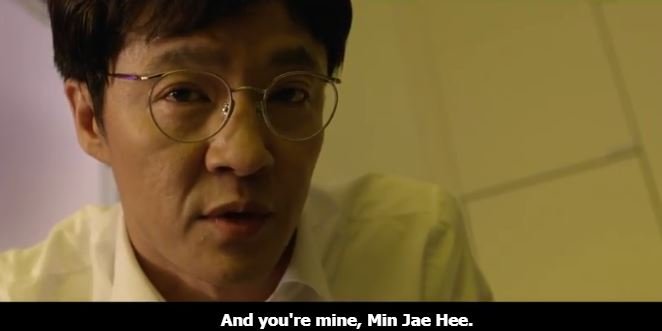 Tae Joon has passed his boundaries with his obsession. He is hell-bent on ensuring that he gets back Min Jae Hee/ Ye Rin in his life.

In this episode, he did not only physically assaulted Ye Rin but he abducted her and was getting ready to sexually assault her just before being hit across the head by E-Do.

Tae Joon’s reasoning was that Ye Rin/Min Jae Hee was still legally his, so he could do as he wanted with her.
This scene was certainly uncomfortable to watch.

E-Do Finally Sees For Himself

Although Ye Rin tells E-Do that it is over, he ran to her rescue after hearing she was in danger.  In this scene, he was carrying unconscious Ye Rin in his arms and just in a second Ye Rin slowly transformed into Min Jae Hee.
His reaction was priceless as he thought how is this even possible.

The finale is next week so I’m guessing that’s why there was no preview but I predict that Ye Rin will find a solution and  E-Do will come to terms in accepting what he witnessed.