In this week’s episodes, we saw where Seo Yi do and Min Ye-rin relationship continues to develop, while Ye-Rin tries to hide her true self.

Here are the highlights from episode 3, and as always guys this recap does contain spoilers.

Her dream is coming true. Ye-Rin has started on her plan to restart modeling. In this episode, we saw where she took the big step in transforming her hair from a frizzy look to a sleeker, more youthful style.

Despite being aware of the fact that she will face death if she uses up all of the magical perfume responsible for her physical transformation, Min Ye Rin has been through so much pain and suffering in her life that she is now recklessly unafraid to pursue her dreams.

Even though Yi-do thinks she’s not worthy enough to wear his clothes. She doesn’t allow it to bother her. By the way how to decide who is valuable enough to wear what? 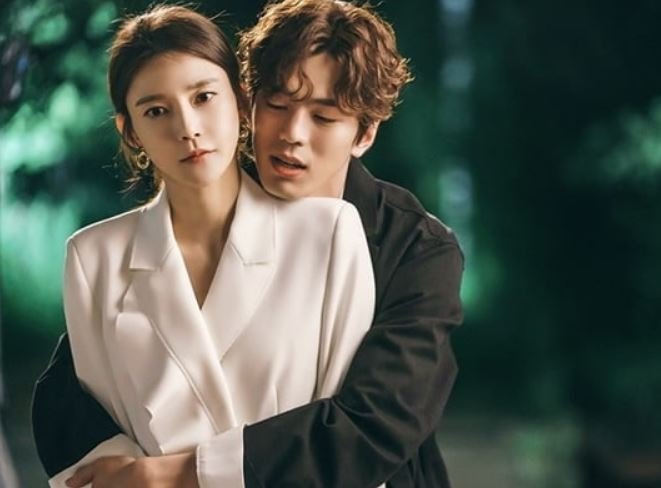 Also, Han Ji Na and Yun Min Suk have a past relationship. In the previous episode, Han Ji Na came to the company for a costume fitting, but she treated him with a dry business attitude. In response, Yoon Min Seok held onto her and asked her not to treat him like a stranger.

Their relationship hides a story that viewers are already curious about.

In episode 3, it was revealed that they were actually lovers and that Min Suk got married to push Ji Na away.  As the series goes on we’ll see more of their relationship.

In the first episode, I was thinking that Ye Rin’s daughter (Kim Jin Kyung) and Han Ji Na would end up being together but now I doubt it’ll be happening, seeing that he still has feelings for Min Suk.

Jae Hee Finally Gets to talk to Her Daughter 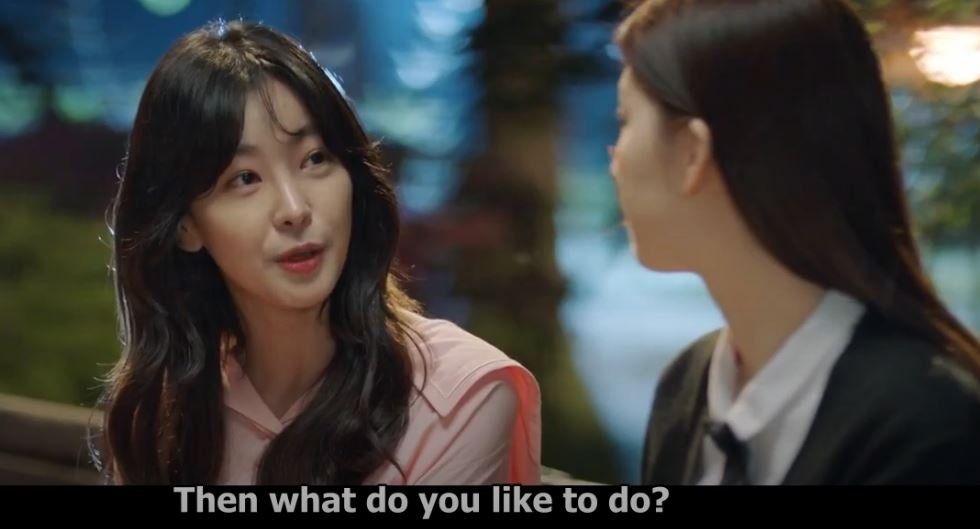 Jae Hee loves her Jin Kyung and is concerned for her. In episode 3, we thought that Jin Kyung would find out that she was her mom but she didn’t. Jae Hee then befriended her, they went out to eat and basically catch up.

During their talk, she realizes how much she misses Jin Kyung to the point where she starts tearing up.

Yi-do and Ye-Rin have a Past Connection

Like with most k-dramas that I am watching I notice that this is a trend, whereby the leads have some past connection as kids. In a flashback where Yido was drowning, Jae Hee saves him. It appears they have not recognized each other as yet. 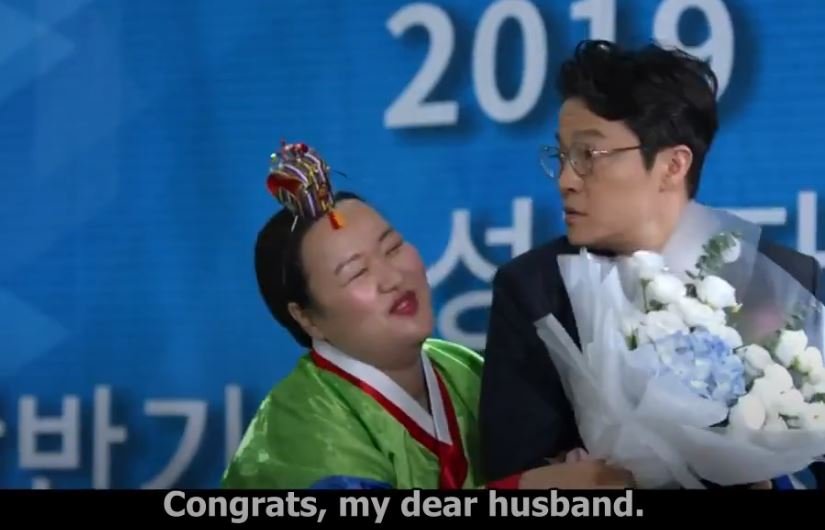 As we’ve seen from the previous episodes Jae Hee husband is ashamed of her. He doesn’t see her as a woman anymore. In an effort to punish him for not staying at home with their daughter she decided to show up at his award ceremony in her ‘fat state’ and embarrassed him.

Jae Hee Gets Caught By Mr.Park 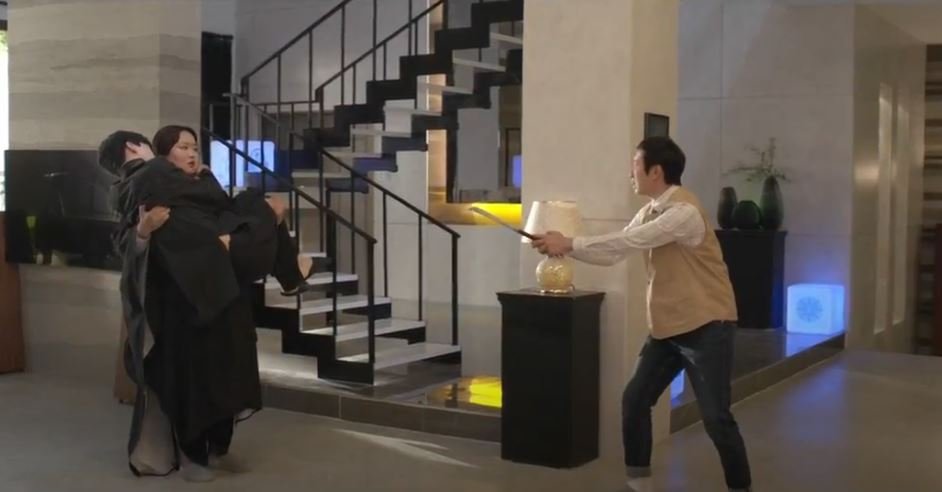 Park was always suspicious of Jae Hee, as we’ve seen from episode 2 he has been investigating her. In this episode, he finally connected the dots and found Jae in her original state. And trust me he was quite shocked. After all who wouldn’t be?