Perfume Episode 31-32 Recap. Welcome back to another recap of Perfume, sadly we have come to an end with this entertaining drama. I will surely miss the characters and their chemistry on screen. Good job to everyone that played a part in making this drama enjoyable.

Below is a highlight of the main points of this episode.

With the belief that her life will soon come to an end, Ye Rin still pushed forward to achieve what she had worked hard for over the past six months.
Her character since episode 1 has grown from a sad miserable woman to a happy and pleasant woman. By walking at World Fashion Week her dream came through and what made this even better was that she was able to walk on the same runway with her daughter and model the clothes the man she loved had made.

So even though it seemed like her life would have ended she was still grateful to be getting so much over a short period of time.

In the last episode, a major plot twist was revealed. E-Do brought Ye RIn to the shop he went as a boy to make her a gift. This gift later turned out to be the miraculous perfume she used to transform her life. 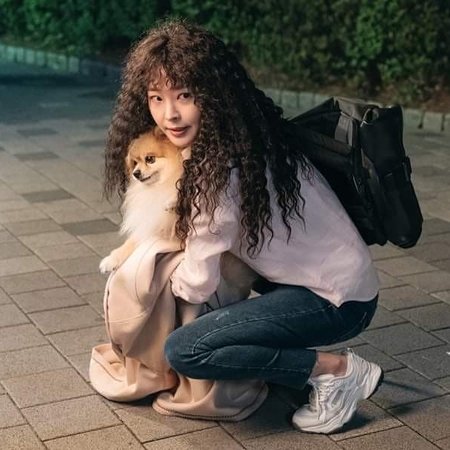 In essence, some may reason that if she had received the perfume back then her life would have turned out differently and she would not have experienced so much pain. On the other hand, we can also argue that her experiences made her strong and gave her the drive she needed to make a major life change. 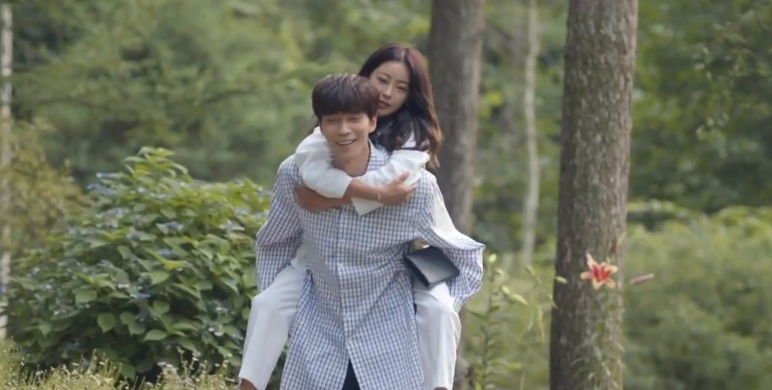 Seo E-Do has grown greatly since episode 1, he too has become stronger as a person. With Ye Rin in his life, many of his phobias were addressed which helped him to be happier. By falling in love with Ye Rin, we see where other aspects of his life were modified, such as the relationship with his mother and his brother came to a fix.

His love for one woman for over 29 years is commendable, he did not falter or gave up on his wish to be loved by Min Jae Hee. And that’s why I believe the supernatural forces brought Jae Hee back to him so that the two could have some sort of peace. His dream came true, as he was able to have the person that inspired him to model his clothes and wear his ring.

Further on in this episode, he had the support of his mom, Min-suk, Mr. Park and even Ji Nah. These persons are the closest to him and they helped him to hold on when Ye Rin had disappeared. 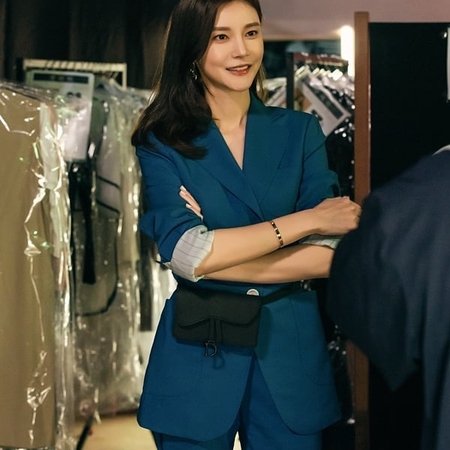 Ji Nah’s character has also grown since the start of the series. She cares for E-Do and keeps him close but we see where she has also acknowledged that he loves Ye Rin and that E-Do cannot love her as she wants. She doesn’t appear to be bitter or hurt anymore because she has accepted this truth.

When Ye Rin disappeared, E-Do was left shattered and broken as he thought that was the end of everything. Ye Rin was however given another chance at life after committing suicide. However, she had disappeared for a year without anyone knowing where she was.

In this time, E-Do did all he could to pass the time and waited for her. He actually worked on building and making himself better so that when she returned he could be his best self for her.

Together Again At Last

This episode was forwarded to a year and E-Do and Min Jae Hee finally got together. He was able to propose to her after professing how much he loved and missed her.

Min Jae Hee/ Ye Rin told him that each day of her life while she was away, she worked hard to come back to him.

This drama was a good one. Shin Sung Rok who normally plays the villain did a good job in bringing off the role of a hilarious and at times sweet guy. His acting was commendable at times where he expressed sadness and laughter. I had a lot of laughs.

At first, I was of the impression that this drama would be based upon fat-shaming, but it wasn’t so. It depicted the life overweight persons may face at being excluded. I thought it was ridiculous at times how people stared at Min Jae Hee shamefully even when she wasn’t as fat. But I do understand it was the writer’s way of making a point. 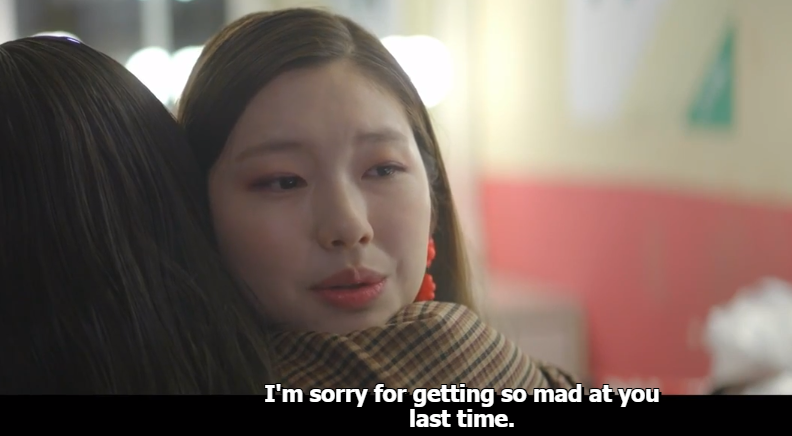 I was hoping to see Ye Rin and Jin-Kyung reunite as mother and daughter one last time but still the episode ended on a good note with Tae Joon facing his punishment and E-Do and Jae Hee ending up together.

Great job to Ye Rin, she brought a good mood to the drama and her acting was on point. Job well done to each and everyone that played a part in making Perfume.

You can also watch the final episode here.

To see all the upcoming dramas of August 2019, click here.