Perfume is getting better as the weeks go by, seeing Go Won Hee and Shin Sung Rok on screen makes the drama worth the watch. Before, I get in the recaps of Episode 4, here is a brief synopsis of the drama:

“Perfume” tells the story of Min Ye Rin (played by Go Won Hee), a woman who takes a second chance at life to achieve her dream as a model and stumbles into fashion designer Seo Yi Do’s (played by Shin Sung Rok) peaceful life. Yoon Min Suk (played by Kim Min Kyu) is a popular idol as well as the only person who knows about Seo Yi Do’s dark past.

Please note these highlights do contain spoilers. To see the recaps of episode 3, click here. 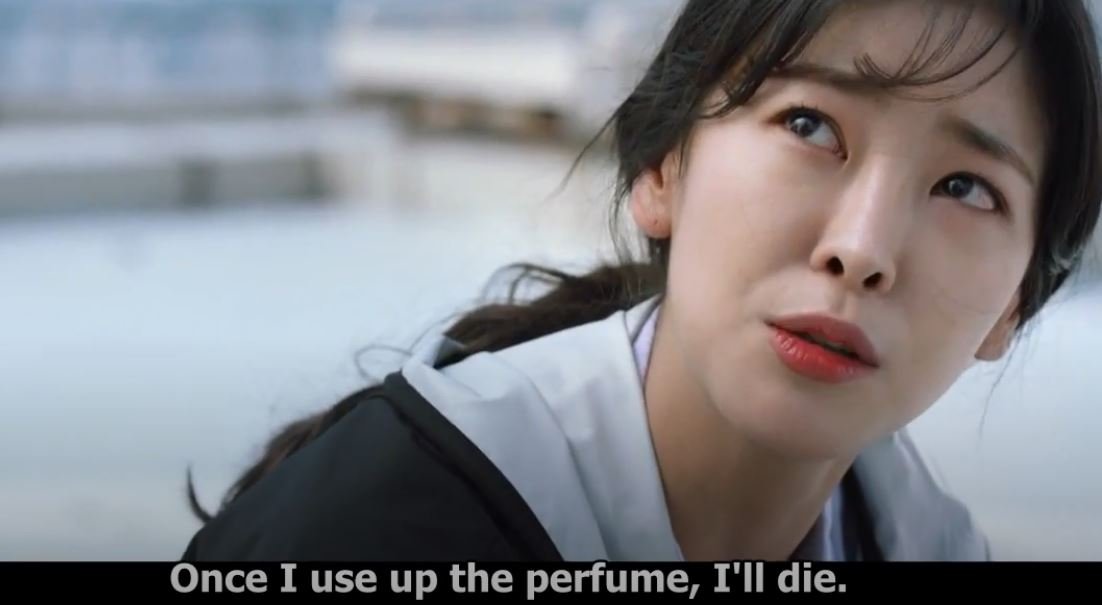 This scene was quite hilarious, he was super shocked to see her transformation. Well, I mean who wouldn’t be startled.  LOL!, I bet he regretted confronting her.

Also in this scene, Ye Rin basically explained everything about the miraculous perfume to Mr. Park and begged him to keep it as secret. In trying to process everything Ye Rin had revealed the perfume fell from Mr. Park and half of it was wasted.  He basically cut the remainder of her life in half; as a result, she no longer has a year to live but six months.

Flashback of Yido and YeRin 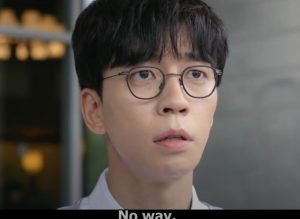 Yi-do continues to have flashbacks of Ye Rin, in this episode we saw where he refused to accept that Ye Rim was the girl from his past.
In the scene where Ye Rin was reading the book to Yi Do, I’m wondering if there is some relation between the story in the book and what Yido actually went through in his past.

The relationship between Ji Na and Min Suk has left me with questions. Even though she breaks up with him he’s still not over her.  He continuously proclaims his love for her. As the story progresses, we will learn more about their story.

Ye Rin Husband Is a Despicable Human Being 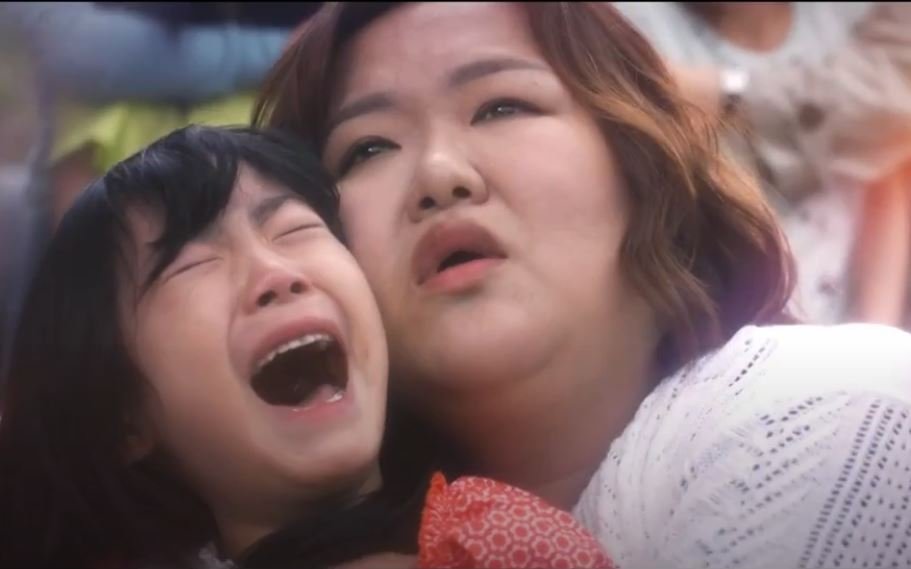 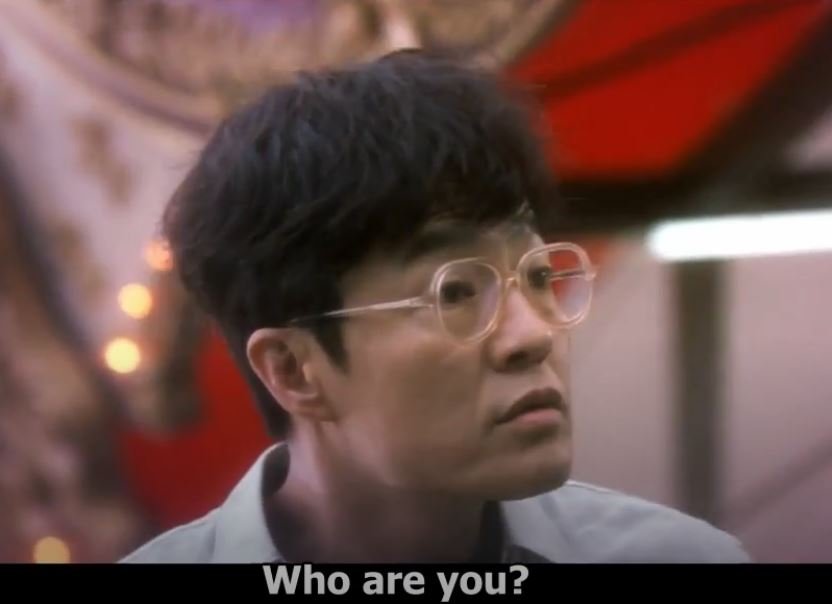 In episode 4, Ye Rin and Jin Kyung continue to spend time together. In the flashback Ye Rin had at the amusement park, it showed where she and Jin Kyung fell from the carousel because she was overweight. She was so embarrassed. Her husband, however, was more embarrassed than she was and that’s why he looked away when his wife and child were on the ground hurt. This scene also revealed that he was having an affair then.

This scene really made me sorry for Ye Rin, that she married such as despicable man. 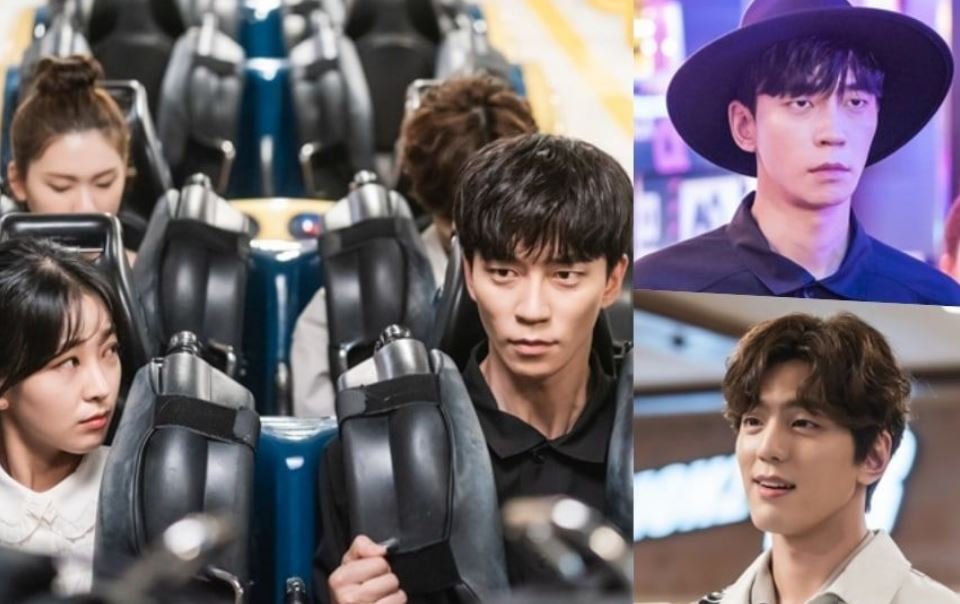 No matter how hard he tries to hide it, we can see that Yi-do is slowly falling for Ye Rin. In episode 2, we saw where Yido was affected by the kiss he received from Ye Rin. He is slowly admitting to his feelings. In this episode when he was sick he called on her whenever he could just to have her by his side.

Even though he acts mean and tough most of the times, he actually has a jealous side. This side normally comes out whenever Ye-rin is around  Min Suk.

In the final scene of episode 4, despite his fears, YiDo went into the hills to search for Ye Rin. Just the thought of her being hurt made him worry. 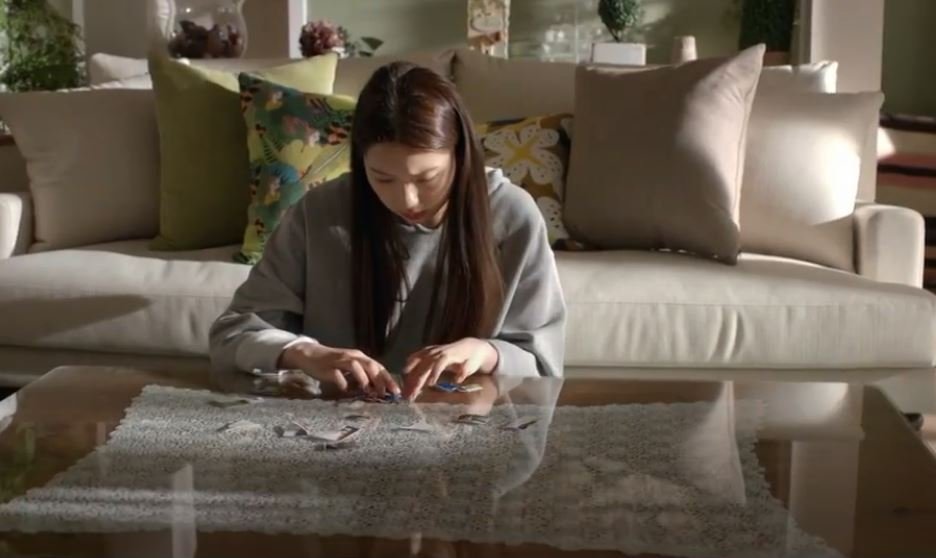 The photo that Ye Rin had torn up, Kim Jin Kyung found it and had put it back together. I’m not sure if in next week episode she will confront Ye Rin or if she will just question how can this be so.