The South Korean Rapper and producer Kim Byung-hoon who is otherwise known by his stage name Kush, was convicted to jail for consistently using cocaine. Kim was previously signed with YG Entertainment before he was discovered by the agency on several drug charges. 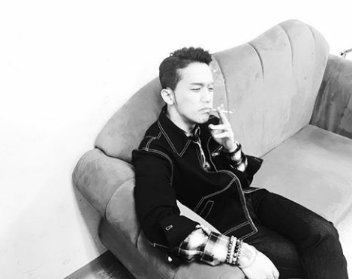 Earlier today (March 18), the 35-year-old rapper was sent to 2 years and six months in prison by the Seoul Central District Court. Kim Byung was also disallowed for cocaine usage for 4 years.

According to the Korea Herald, Kim Byung was additionally given probation, 80 hours of drug treatment and a fine of 875,000 won ($773).

The rapper is noted for using and purchasing cocaine on several occasions. The first known occurrence was in November and December 2017 when Kim Byung bought 2.5 grams of cocaine and made use of it at his home.

On his third occurrence, he was caught by the police in Southern Seoul on his way to pick up 0.48 gram of cocaine. The rapper was then investigated and it was then he revealed of his trouble with chronic depression. He declared that he used the drugs to tackle insomnia.